PNP report: Car and motorcycle theft down by almost 50%

This is good to hear 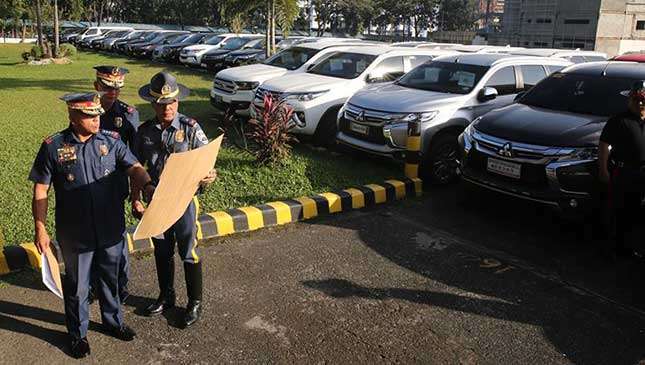 We all deserve some good news.

The Philippine National Police (PNP) reported a 40% and 48% decrease in incidents of motorcycle and car theft, respectively, in the past 12 months compared to the same period from July 2015 to June 2016.

The big decrease in the incidents of vehicle theft was reported by PNP Chief Director General Ronald dela Rosa last Wednesday during the celebration of the 116th Police Service Anniversary in Camp Crame, Quezon City. President Rodrigo Duterte attended as guest of honor.

The figures reported by dela Rosa represented the police organization’s accomplishments since he was appointed as PNP chief in June 2016.

The 'carnapping' update by the PNP chief was overshadowed in media by other pressing issues like the Marawi siege, the campaign against drugs, and terrorism.

Citing reports from the PNP-Highway Patrol Group (HPG), there were 7,517 vehicles that were stolen in different parts of the country. Of the total figure, 6,956 were motorcycles while the rest were motorized vehicles.

Interestingly, the month that registered the highest number of stolen motor vehicles and motorcycles was in June 2016, when Dela Rosa had just assumed leadership of our police organization.

On the other hand, the month with the lowest number of stolen motor vehicles and motorcycles was last July 2017 with 11 carnapped vehicles and 119 motorcycles, according to an HPG report.

The PNP chief also said there were a total of 583 stolen motor vehicles and motorcycles that were later recovered by police authorities in the past 12 months. Of this figure, 212 were motorcycles and 371 were motor vehicles. This represents a recovery rate of 7.8% from the total number of stolen vehicles.

With this, would you say that you're satisfied with the PNP's anti-crime performance? 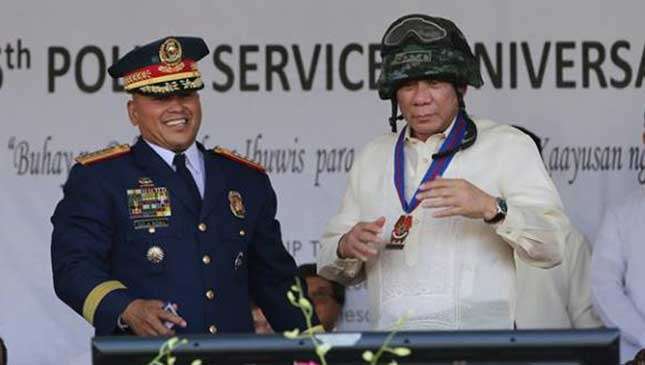 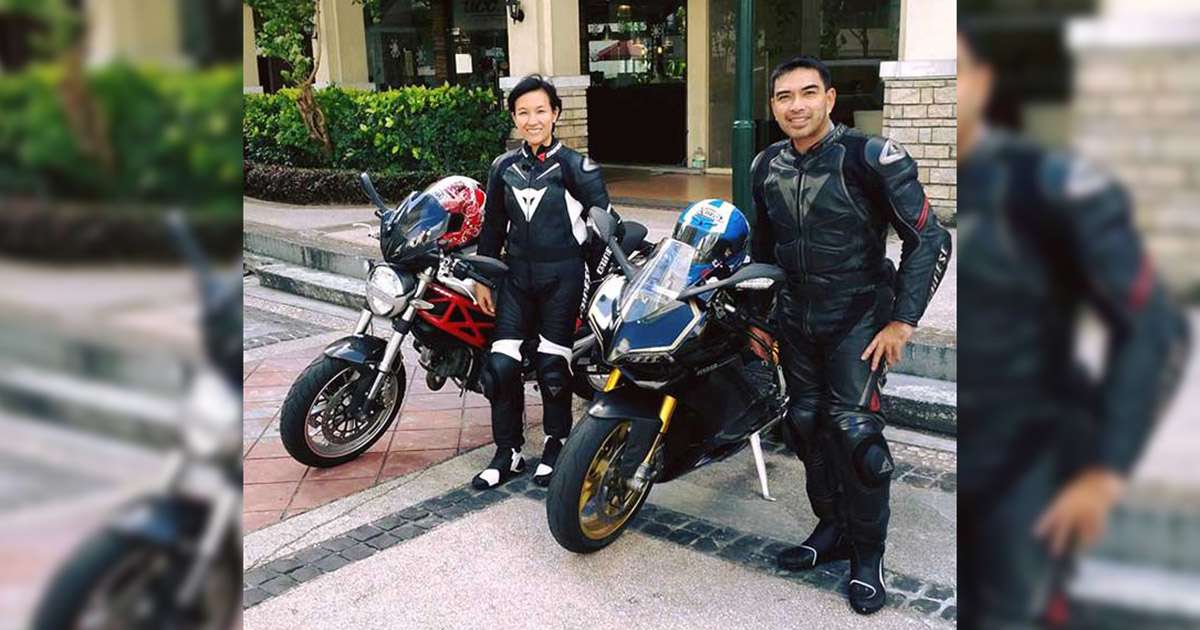 How to convince your wife to let you own a motorcycle
View other articles about:
Read the Story →
This article originally appeared on Topgear.com. Minor edits have been made by the TopGear.com.ph editors.
Share:
Retake this Poll
Quiz Results
Share:
Take this Quiz Again
TGP Rating:
/20