‘Prepare a counterproposal instead of protests’
by Aris Ilagan | Sep 5, 2017
MOTORCYCLE MODELS IN THIS ARTICLE 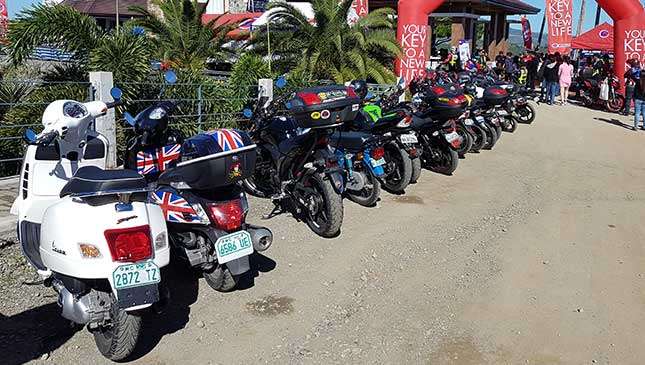 The leader of one of the biggest motorcycle groups in the country has cautioned other rider organizations against taking radical actions to counter controversial bills involving motorcycles now being tackled in Congress.

Atoy Sta. Cruz, president of the Motorcycle Federation of the Philippines (MDPF), which claims to have at least 300,000 members nationwide, says his group declined to support the One Million Signature campaign being pushed by the Motorcycle Rights Organization (MRO) and other rider groups against Senate Bill No. 1397.

If passed into law, all motorcycles will be required to mount two bigger license plates in front and rear portions of the vehicle. The license plates to be issued by the Land Transportation Office (LTO) must be readable from a distance of 12 to 15 meters.

Driving without this plate number is punishable by prison time for a duration of four months and one day, up to two years and four months, or a fine of not less than P50,000 but not more than P100,000, or both.

The proposed measure, according to the legislators, was designed to counter the increasing incidence of crimes perpetuated by the so-called ‘riding-in-tandem.’

The government will also implement a sticker color coding scheme on motorcycles based on the region where they are registered, so they could be traced by the authorities in case they figure in an accident or crime.

On the other hand, the LTO will also provide police forces with information on all registered motorcycles in the country, driver’s license numbers, and their address and contact details.

While emphasizing that they are one with the government in combating crime, the different rider groups rejected the proposed measure, which has yet to be approved by the Lower House and the bicameral committee.

Last July 31, leaders of different rider clubs agreed to mount a one-million-signature campaign to convince the Congress not to pass SB No, 1397 into law. Sta. Cruz was among those who attended the meeting but rejected the protest move.

“Instead of pushing for a signature drive and conducting rallies, these rider groups should draft a counterproposal and present it before the legislators,” says Sta. Cruz.

“They should put their ideas in writing and be ready to defend them during deliberations instead of taking drastic actions that could earn the ire of the senators and congressmen,” he added.

The MCPF is opting for the use of stickers bearing the details of the rear license plates instead of the mounting a bigger license plate in front which could compromise the safety of the rider.

Through the ‘Mata ng Bayan’ campaign, the MCPF has been actively involved in anti-crime efforts as a partner of the PNP in gathering information against criminal elements and reporting crime incidents and accidents to authorities. 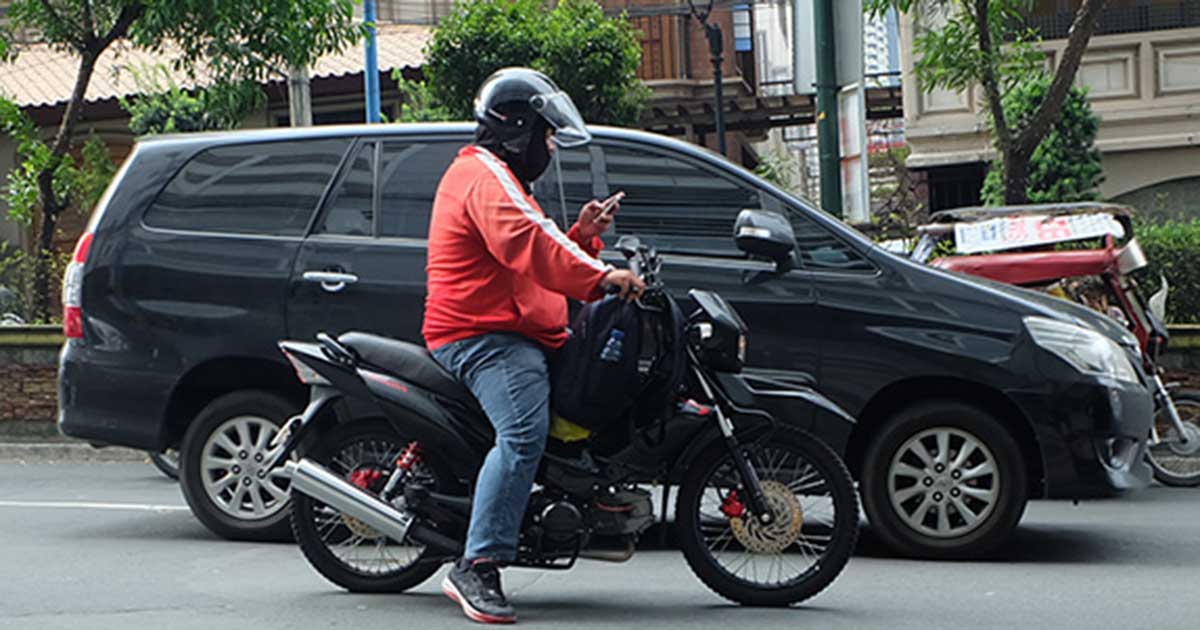 10 riding mistakes that can compromise your safety
View other articles about:
Read the Story →
This article originally appeared on Topgear.com. Minor edits have been made by the TopGear.com.ph editors.
Share:
Retake this Poll
Quiz Results
Share:
Take this Quiz Again
TGP Rating:
/20