With only one point separating the two top riders in the expert class, it came as no surprise that tension filled the air at the start of the final race of the Super Series Nationwide Championship held in Pasig City over the weekend.

The Super Series Nationwide Championship is a six-round underbone race series held this year in Cavite, Davao City, Bacolod City, Cebu City, Antipolo City, and Metro Manila (for the final leg). After the first five rounds, Yamaha Sniper rider John Emerson Inguito had accumulated 124.25 championship points, while Suzuki Raider rider April King Mascardo was right behind with 123.6 points. For both Inguito and Mascardo, Round 6 was win or die.

Determined to bring home the bacon, Mascardo powered his Suzuki Raider to the top grid position with a lap time of 17.865sec, while Yamaha rider Masato Fernando settled for the second slot after clocking in 17.991sec. Inguito found himself in third position with a best time of 18.005sec, followed by Ephraim Onahon and Durraine Dan Carlos—all Yamaha riders.

Mascardo had won Rounds 1 and 5, with Inguito victorious in Round 3. In addition, Inguito had achieved two second-place finish versus Mascardo’s single third-place finish.

At the start of the race, Carlos jump-started from fifth and seized the lead. Unfazed by Carlos’s efforts to block him, Mascardo kept his focus, enabling him to stay with the lead pack.

In the next laps, Mascardo then found himself in an intense wheel-to-wheel battle with Inguito. But the latter could only do so much. He had a costly error and crashed as he tried to make his way through one of the tight corners, allowing Mascardo to retake the top spot. This drew wild cheers from the spectators.

As the dust settled, it was Mascardo who took the checkered flag, followed by Masato and Inguito in second and third, respectively. In terms of final championship standings, Mascardo took the top spot, followed by Inguito and Onahon.

For his jump-start and blocking incident, Carlos was reportedly disqualified by the race officials.

On the same day, the Raider Breed Wars, a one-make competition designed to showcase the power and performance of the Raider R150 carburetor and fuel-injected models, also took place. The Raider Breed Wars is powered by Pirelli, Racing Boy, YRS, Faito, Koso, and RK Racing Chain, and Sprocket.

Emerging as the overall winner of the season for this series was the Suzuki VMan Racing Team’s pride, Mark Djereck . Ondillo bagged the titles for both the Raider Breed Wars Carb and FI race series, with 13-year-old Jakob Sablaya as the vice-champion. Ondillo also won at the previous legs of the Underbone 150cc Open Novice Category, earning him the Rookie Rider of the Year award. 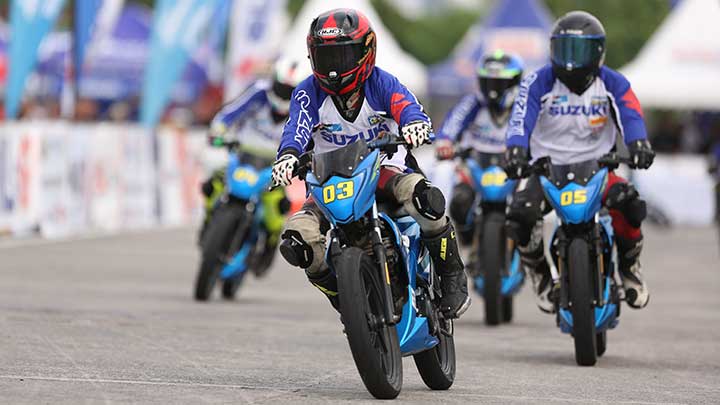 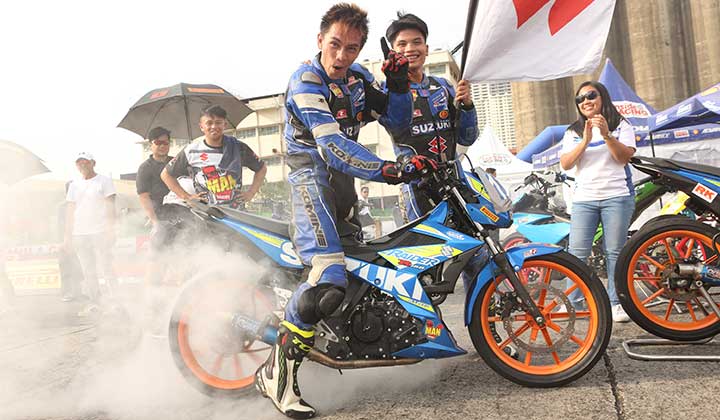 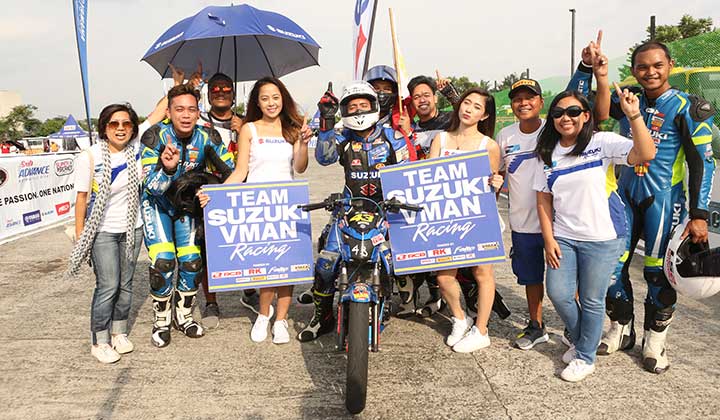 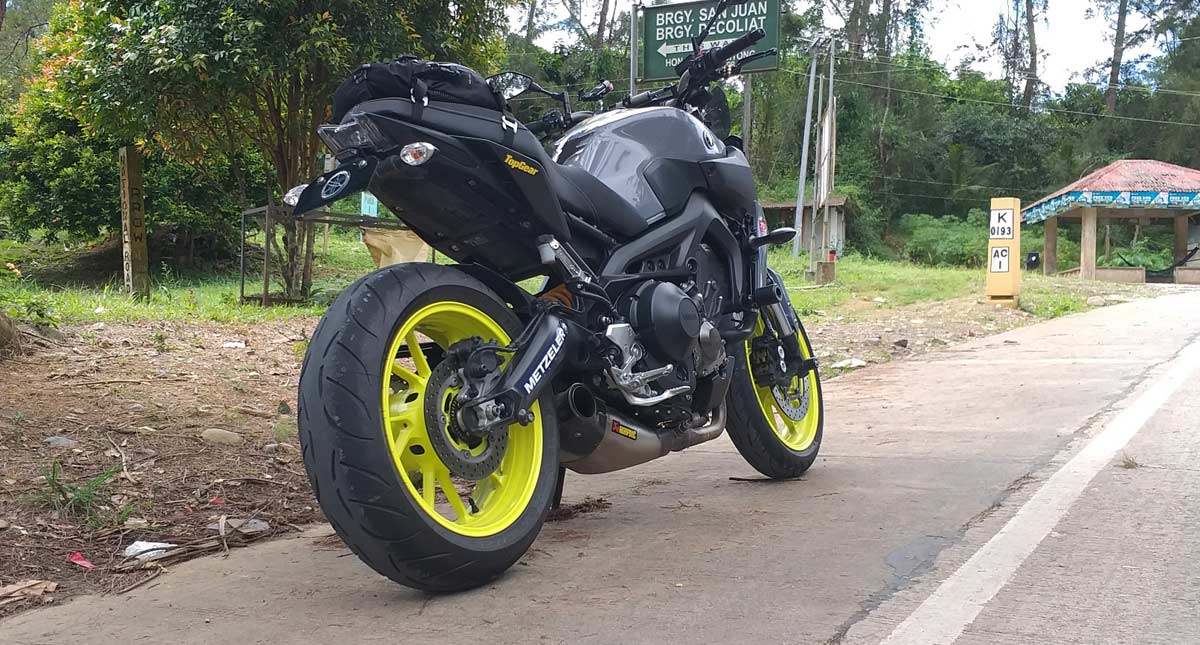 Track tires vs. road tires: We learn through experience
View other articles about:
Read the Story →
This article originally appeared on Topgear.com. Minor edits have been made by the TopGear.com.ph editors.
Share:
Retake this Poll
Quiz Results
Share:
Take this Quiz Again
TGP Rating:
/20