When buying spare parts, do you like having a rewards system? 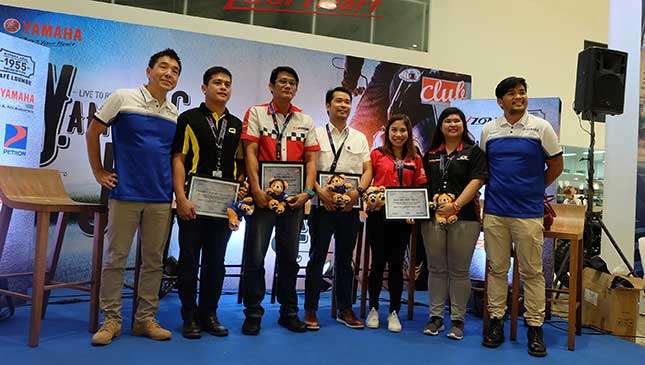 With the growing number of patrons of its motorcycle products, Yamaha Motor Philippines (YMP) has launched a rewards system for the purchase of bike parts, apparel and other motorbike care items.

Kaoru Ogura, YMP sales and marketing director, and Ryan Jude Camus, marketing section manager, led the signing of a partnership agreement with representatives of Petron Corporation, FDR Tires, Racing Boy, and Consumer Care Products that will be participating in the rewards system.

The official contract signing, which was held at the Yamaha Y-Zone showroom at the Greenfield District in Mandaluyong City, was followed by a celebratory toast.

“The Yamaha brand has been consistently growing through the years and we are proud to unveil this new system for the comfort of all the riders. Alongside our sponsors, this is the beginning of great things and solid partnerships for the years to come,” says Ogura.

Officers and members of different Yamaha motorcycle clubs were invited to the event.

It can be recalled that the Yamaha Club began with a special discount privilege for all their members with the purchase of any Yamaha parts. But with the launch of the reward system, this special promo will now include apparel, helmets, tires and motorcycle cleaning kits from sponsor companies.

Ogura vouched for the quality of the parts and accessories that they have partnered with, saying that only brands with a very good reputation are welcomed by Yamaha. The partnership agreement, he added, is good for one year but with an option to renew after its expiration.

Racing Boy Philippines is the distributor of quality performance parts that include race foot rests, fork triple clamp, steering dampers, tire rims, brake discs, and calipers. It has sponsored several prestigous motorcycle teams like the Movistar Yamaha Racing Team and those that compete in the Asian Road Racing Championship.

During the launch event, the Yamaha Club also announced its future activities, like voting for the top three ride destinations and a photo contest on social media. 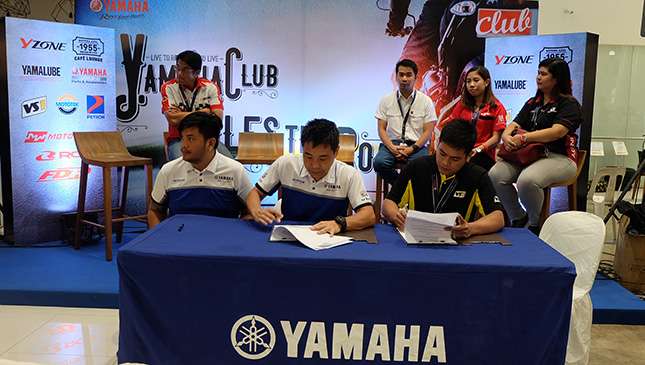 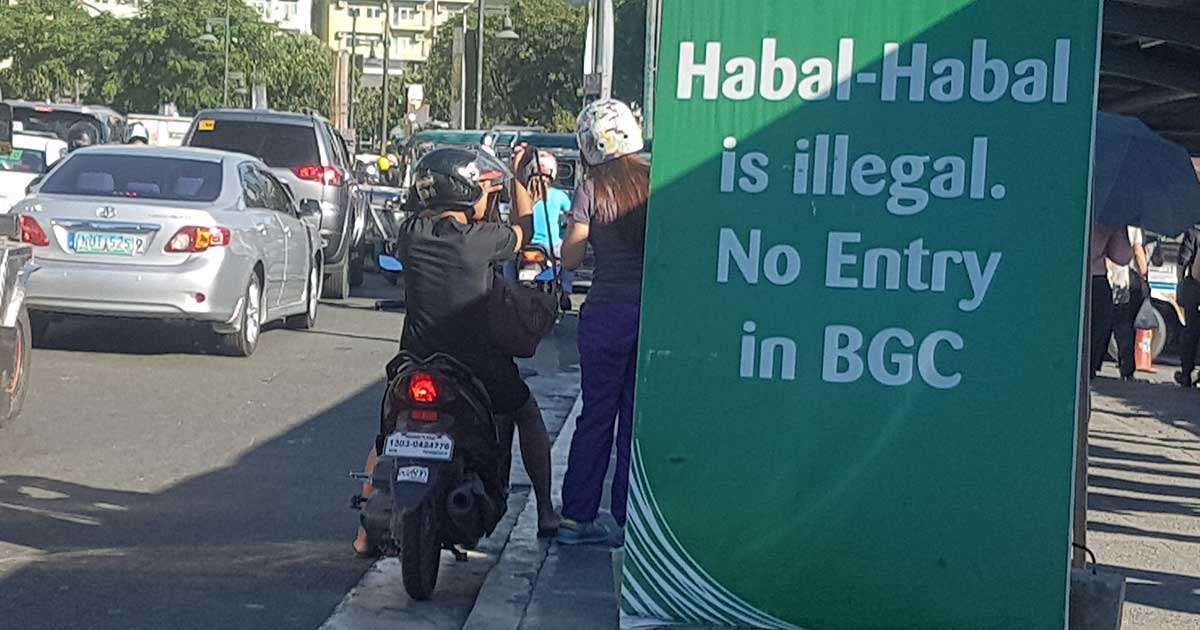 Desperate Uber riders turn to 'habal-habal' in commercial districts
View other articles about:
Read the Story →
This article originally appeared on Topgear.com. Minor edits have been made by the TopGear.com.ph editors.
Share:
Retake this Poll
Quiz Results
Share:
Take this Quiz Again
TGP Rating:
/20