In spite of last year's departure of several associate members (Hyundai, Chevrolet and Volvo) as well as long-time president Elizabeth Lee, the Chamber of Automotive Manufacturers of the Philippines Inc. remains intact and solid, the industry organization said in a statement. In fact, the 12-company group has just elected its new set of officers.

The group also said it is now looking for someone to replace former secretary general Homer Maranan, who has apparently resigned.

"CAMPI will continue to work closely with the government, particularly the Board of Investments under the Department of Trade and Industry, and other industry associations in re-crafting the new Motor Vehicle Development Program," declared Atty. Gutierrez.

According to its press statement, "the immediate concern of the local automotive sector is to capture a sizable share of the ASEAN when it is consolidated in a single market in 2015, and to become an alternative ASEAN production hub of motor vehicles and auto parts." 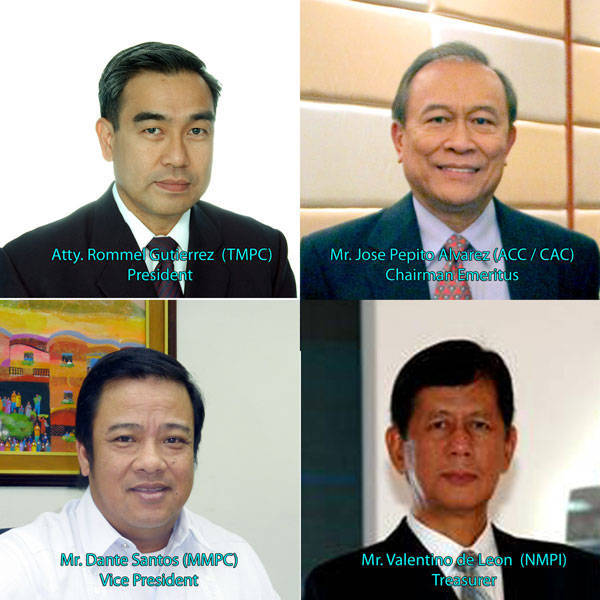 French carmaker Peugeot reportedly returning to the Philippines
View other articles about:
Recommended Videos
Read the Story →
This article originally appeared on Topgear.com. Minor edits have been made by the TopGear.com.ph editors.
Share:
Retake this Poll
Quiz Results
Share:
Take this Quiz Again
TGP Rating:
/20