Car nuts looking forward to the next Philippine International Motor Show (PIMS) will have to wait a little longer.

Car manufacturers have decided to cancel what would have been the third straight year of the PIMS as economic constraints grip the auto industry.

The PIMS will instead be held some time in 2009, said Chamber of Automotive Manufacturers of the Philippines, Inc. (CAMPI) president Elizabeth H. Lee said.

"We have collectively decided to hold it next year. It would be more exciting because it's an election year," Lee said in an interview. Consumer spending traditionally goes up during polls season.

Lee said CAMPI has yet to decide on the exact date of the auto show next year. The last PIMS was held in August 2008.

CAMPI hopes the economy has already recovered from the ongoing economic and financial crisis by 2010.

She added that bigger motor shows like those held in Tokyo and Bangkok happen every two years.

"Our objective is to have motor show of international caliber, similar to Bangkok and Tokyo. We have decided to make the motor show in line with how the other countries are doing it," Lee said. 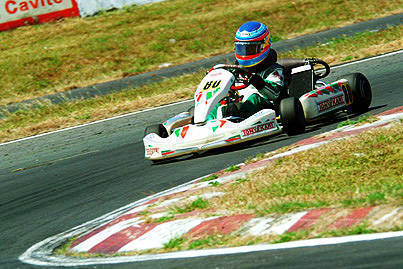