Because someone can afford it
by Stephen Dobie | Jun 27, 2016
CAR BRANDS IN THIS ARTICLE 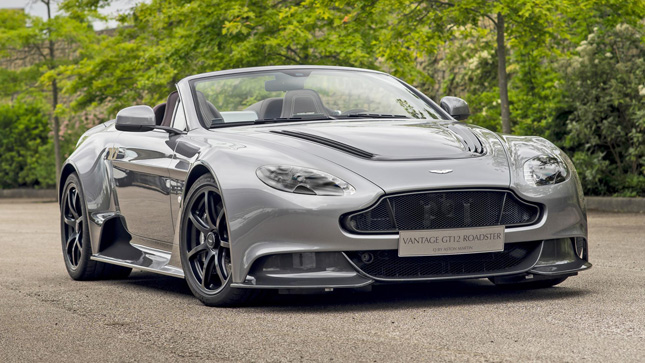 You’ve met the Aston Martin Vantage GT12 (it used to be called the GT3): the lairiest, scariest, loudest Aston road car you can buy. Save for the track-only Vulcan, it’s the most hardcore thing to come out of Gaydon. So chopping the roof off--reducing its chassis stiffness--would seem an odd thing to do. It has happened, though, at the command of one customer via Aston’s "Q by Aston Martin" personalization scheme.

It’s the first time that Q has been used to bring a whole, bespoke car about, rather than just a specific color scheme. It’s thanks to an offshoot called Aston Martin Advanced Operations, and it’s an exciting line in the sand. You, too, could create your own utterly unique Aston.

But back to this, the Vantage GT12 Roadster. There’s no denying it looks utterly superb--its carbon vents, slashes and race-car-like diffuser given a newly subtle edge alongside gray paint. These things all being relative, of course. It’s still a fighty-looking thing.

Underneath the aggressive skin, there’s the same 595hp, 624Nm 6.0-liter V12 engine and seven-speed paddle-shift gearbox as the GT12 coupe. The suspension has been tweaked to allow the Roadster’s inevitably wobblier body to handle it all, though.

There’s a titanium exhaust, too. Hand in hand with the folding fabric roof, this should ensure that the GT12 Roadster provides your ears with one of the finest experiences the world of cars can offer. We wouldn’t be surprised if other people wish to follow this customer’s lead.

No price has been announced, but we imagine the GT12 Roadster’s orchestrator paid a healthy chunk over the Coupe’s £250,000 (P15.77 million). It made its first public appearance at the Goodwood Festival of Speed.

So, what fantasy Aston would you like the Advanced Operations team to put together? Vulcan Roadster? One-77 Shooting Brake? 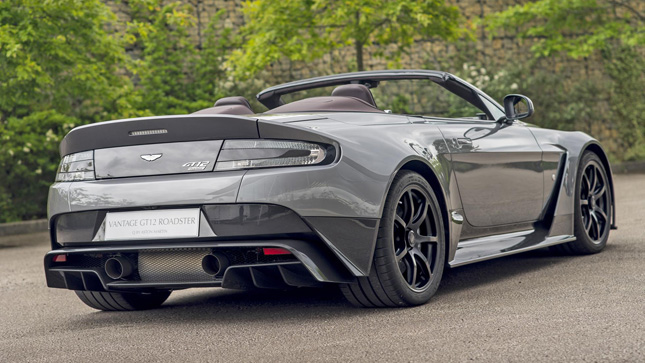 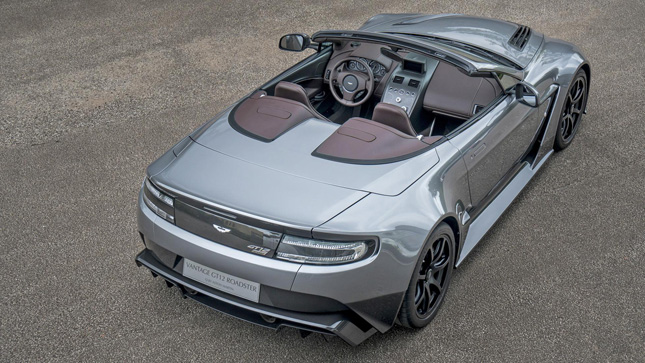 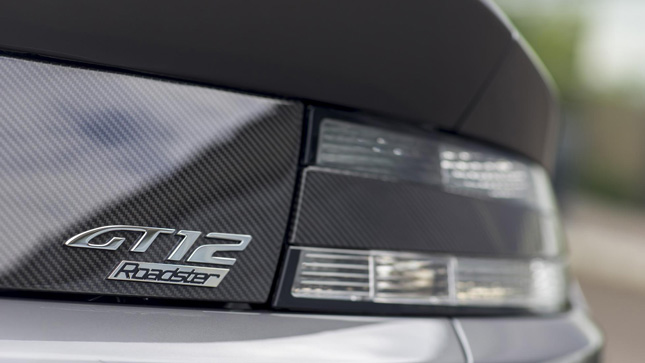 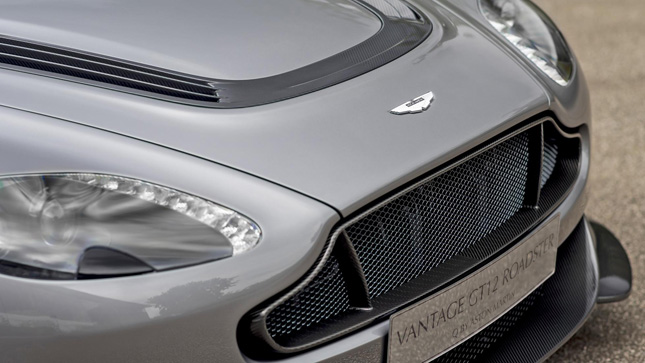 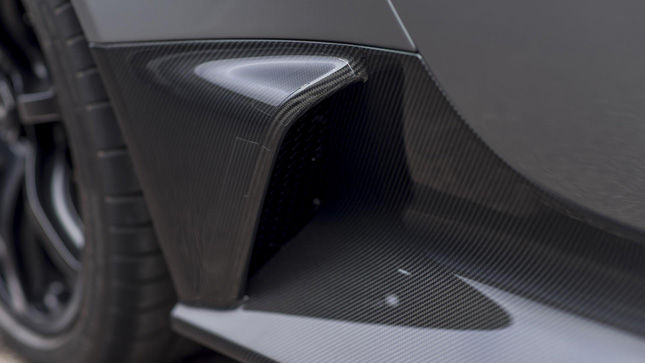 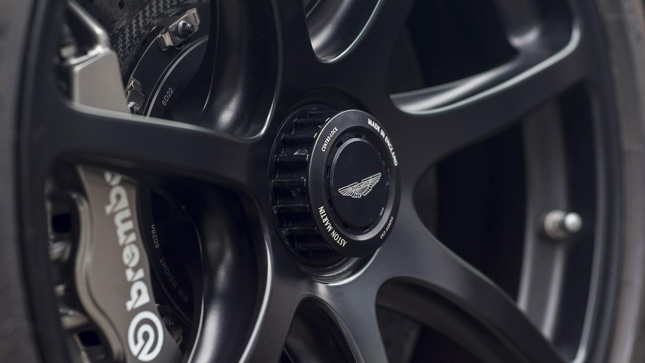 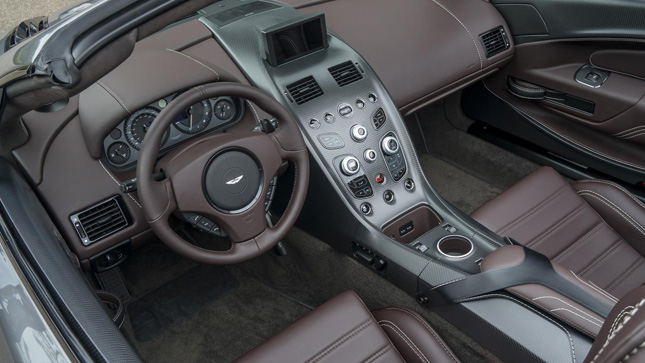 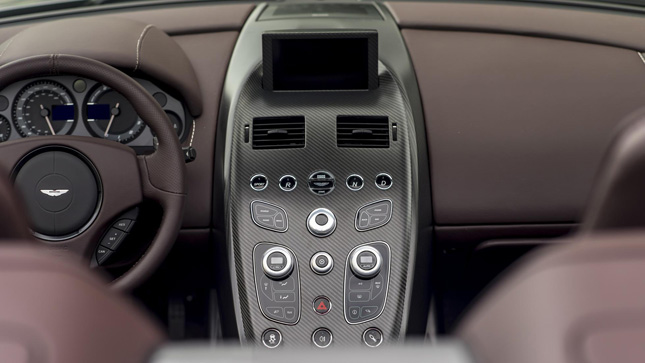 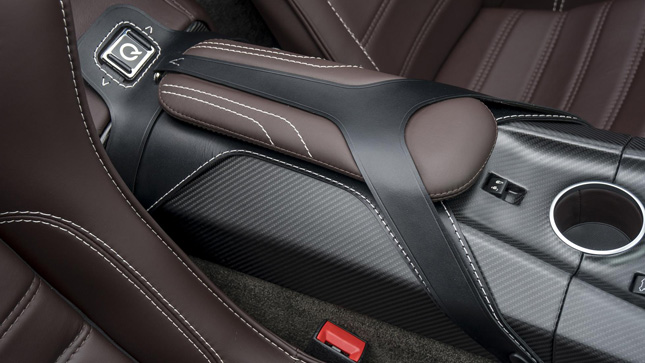 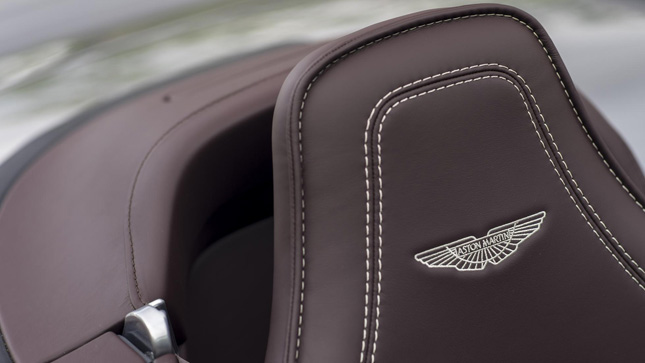 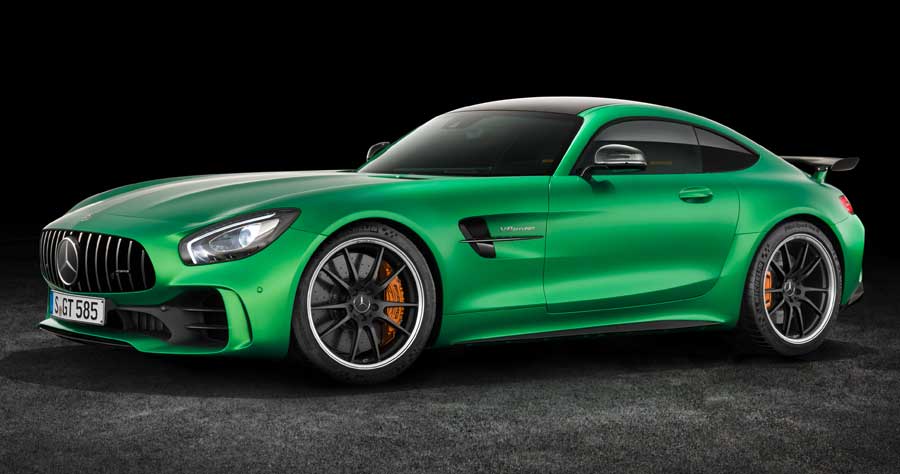 13 images: The Mercedes-AMG GT R is out, and it boasts 585hp and 700Nm
View other articles about:
Read the Story →
This article originally appeared on Topgear.com. Minor edits have been made by the TopGear.com.ph editors.
Share:
Retake this Poll
Quiz Results
Share:
Take this Quiz Again
TGP Rating:
/20