Meet the Gumpert Nathalie, a sports car powered by methanol

From the man behind the original Apollo
by Stephen Dobie | Mar 10, 2019

Remember the Gumpert Apollo? While the utterly bonkers Apollo Intensa Emozione appears to be the car that rose from its ashes, there’s another to consider. The is the Roland Gumpert Nathalie, a methanol-powered sports car from the man behind the original Apollo. 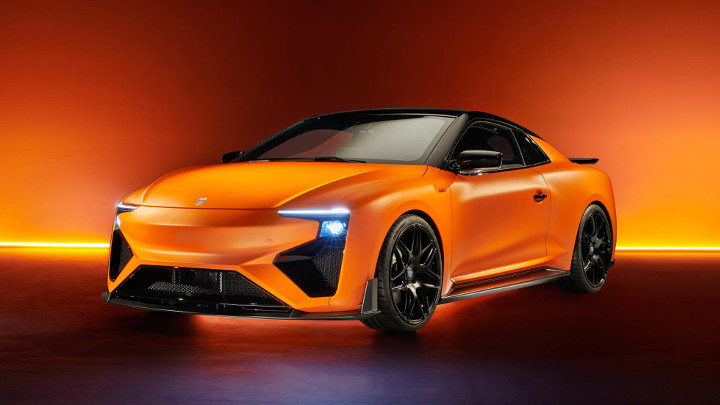 It’s a complete change of direction, from a hardcore, track special that set Nürburgring lap records to a car that will apparently change the way we look at future propulsion. While all around him go fully electric, Gumpert reckons the answer is a fuel-cell vehicle driven by electric motors fueled not by hydrogen, but the significantly cheaper, significantly less methanol. Well, if it works in drag racing...

“Hydrogen has all of these disadvantages and I wasn’t happy with any of the solutions as an engineer,” says Gumpert. “As an engineer, you have to look at the solutions that are realistic. Methanol is not dangerous and it’s a third of the price of gasoline. It will be the future, .”

It’s a bold claim given no one else is shouting about it yet, but he’s confident the Nathalie—an 800hp, 300kph, 0-100-in-2.5sec sports car—might bring the idea to their attention.

“Our car is ,” he continues. “We don’t want to have this propulsion only in a super sports car; the ambition is to have it in the normal, affordable, people’s cars.” 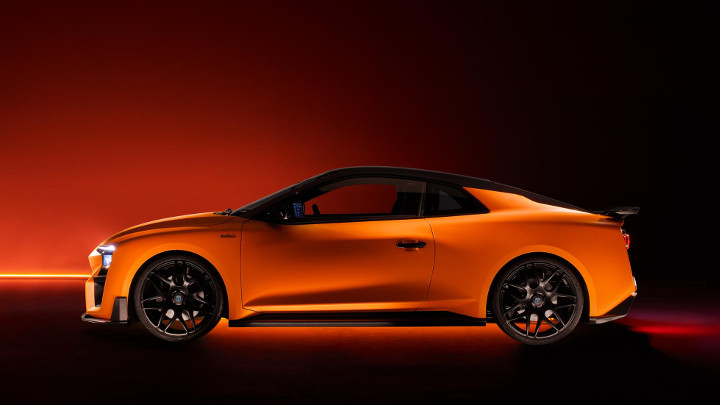 Like all tech, he hopes an expensive tech showcase for the early adopters is how to plant the seed in everyone’s head. Thus the Nathalie will cost half a million euros (around P29.37 million), and if you buy one, he promises to personally arrange the fitment of a methanol pump in your hometown so that you can actually drive the thing.

“If you would sign a contract today, I will guarantee a fuel station in your town will have methanol,” Gumpert says. “I will negotiate very easily for one of the existing pumps to be turned to methanol.” If he sells all 500 units of the Nathalie he plans to make, that’s at least some of the infrastructure sorted, huh?

While his old Apollo was a mainstay at the Nordschleife—and a ’Ring record holder before it was cool— nous will instead be proved in actual motorsport. Gumpert says it’ll be eligible to take part in the Electric Production Car Series, currently populated only by Teslas, but with Audi and Porsche among the names touted to join. 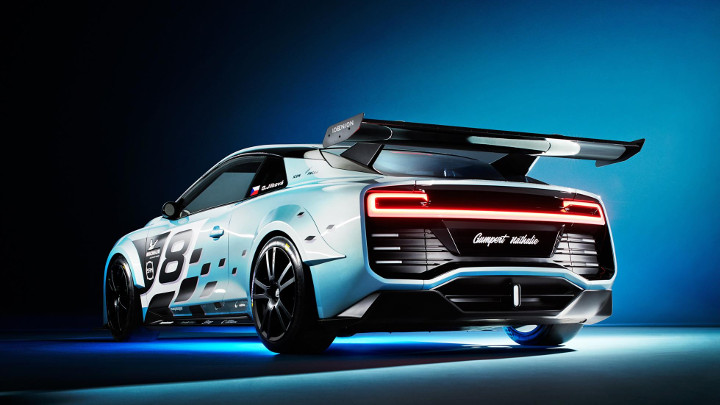 And because its electric motors are powered by methanol, endurance races aren’t out of the question, either. “Maybe in the future, the Nathalie will achieve 24 hours racing at Le Mans or the Nürburgring, for now maybe three-hour races,” he shares. “ the moment, [we] want to participate in electric-car races which are already existing. I think we’ll be competitive.”

What about Pikes Peak, where Volkswagen gave electric cars a bit of a watershed moment with the I.D. R’s record-breaking time in 2018? “It’s always a question of for the publicity! If someone gives me the order and the budget, then I will be in Pikes Peak tomorrow,” Gumpert says.

Reckon he’s onto something? Or are you more taken by the unashamedly old-school, V12 powered Apollo IE? 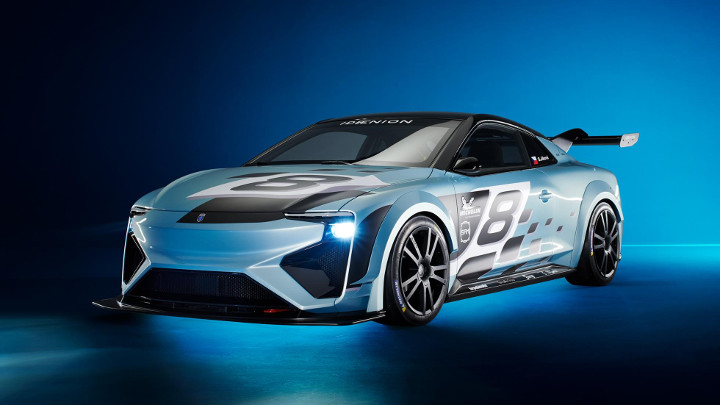 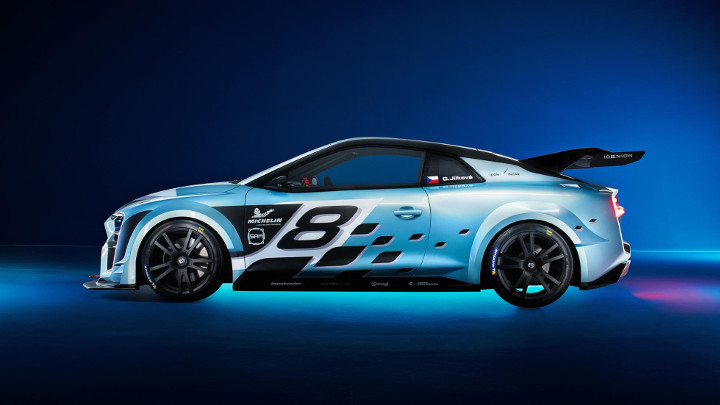 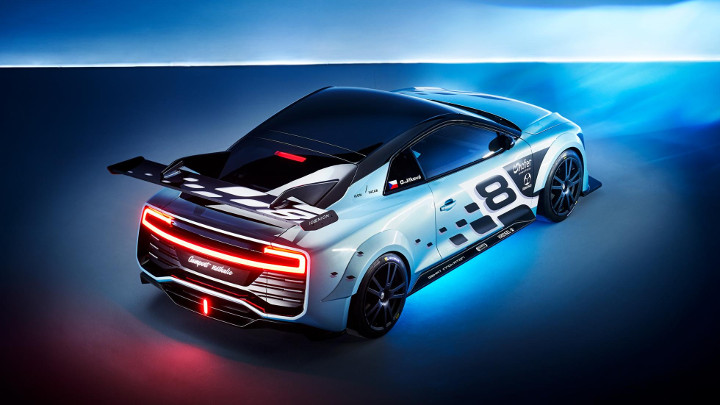 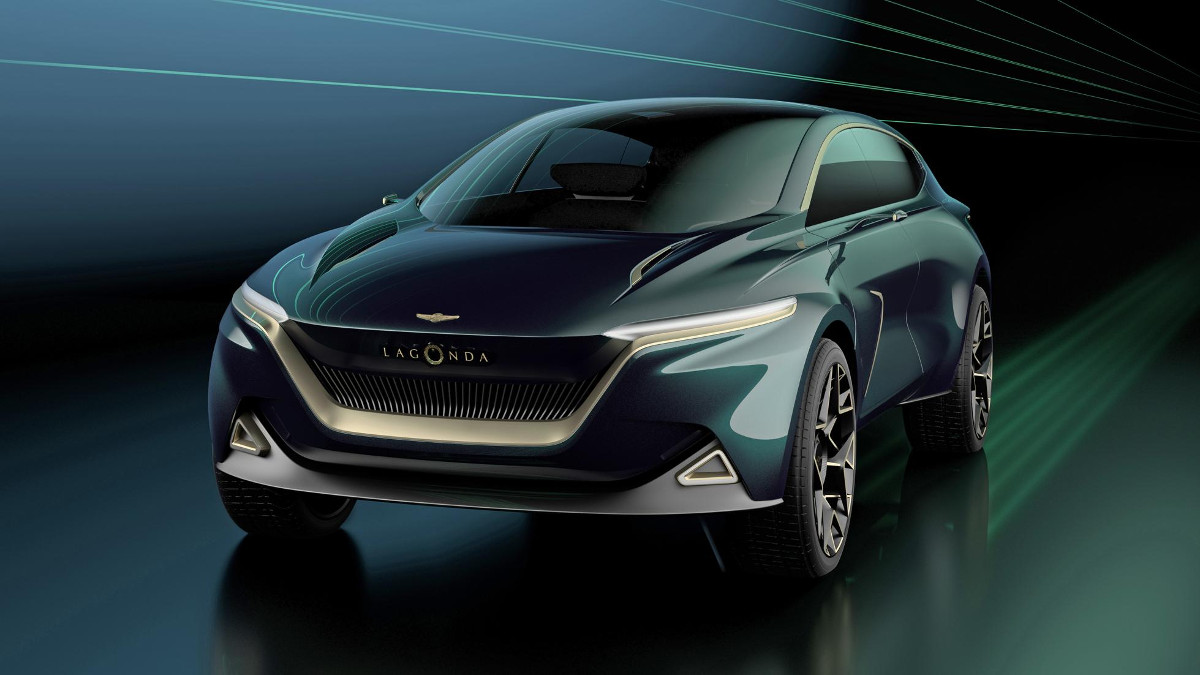 The Lagonda All-Terrain is the brand's flagship vehicle
View other articles about:
Read the Story →
This article originally appeared on Topgear.com. Minor edits have been made by the TopGear.com.ph editors.
Share:
Retake this Poll
Quiz Results
Share:
Take this Quiz Again
TGP Rating:
/20