It's called the Black Series
by Drei Laurel | Mar 21, 2017
CAR BRANDS IN THIS ARTICLE 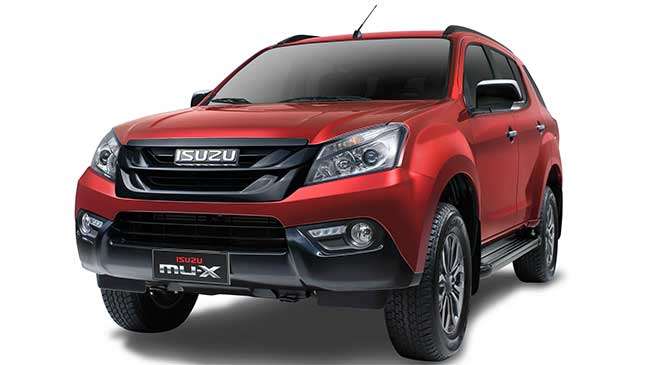 The refresh might have just landed in Thailand, but Isuzu Philippines isn't done with the MU-X just yet. The Japanese carmaker has unveiled a new variant for the popular midsize SUV, breathing new life into the model via a host of new aesthetic upgrades.

It's called the Isuzu MU-X Black Series. Essentially, the Black Series is the SUV's 3.0-liter LS-A 4x2 AT variant with additional styling and a sportier overall look. Emphasizing the MU-X's title is the new black radiator grille and hood garnish, as well as a two-tone front bumper featuring a Cosmic Black lower half. The vehicle also runs on sleeker two-tone 17-inch aluminum alloys wheels with 255/65 R17 tires.

The Black Series isn't all looks though. Adding to the SUV's practicality are new components such as gloss black roof rails which can carry up to 60kg of cargo, and black step boards for more convenient accessibility. Inside, the MU-X gets new carbon fiber accents, chrome door handles, new scuff plates, as well as new soft pad-covered armrests. The Black Series also gets a new organizer box for its various storage compartments.

Isuzu Philippines vice president Shojiro Sakoda says the new variant signifies the company's appreciation for the market, adding that he hopes more sophisticated customers will like the Black Series MU-X.

The Isuzu MU-X Black Series carries a price of P1.568 million, and is offered in either Cosmic Black or Garnet Red. You can check it out at all Isuzu dealerships nationwide. 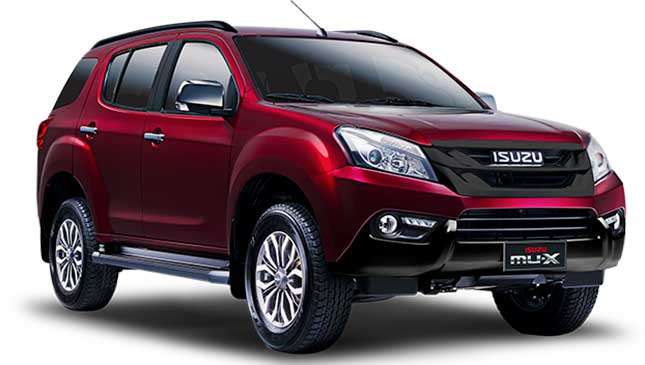 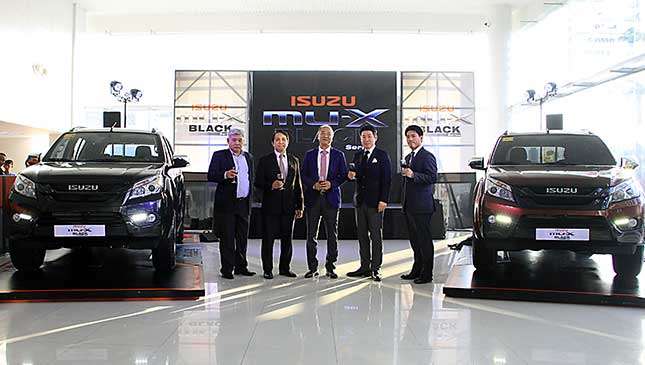 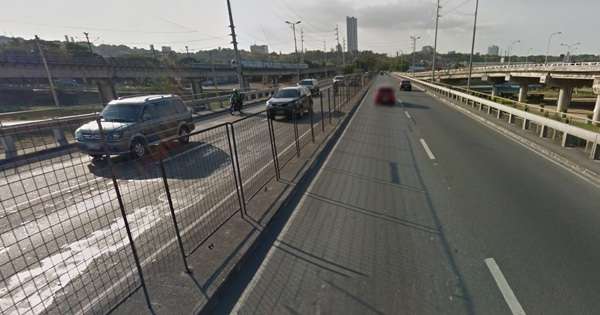 WHO estimates 117,000 road accident deaths in Southeast Asia yearly
View other articles about:
Read the Story →
This article originally appeared on Topgear.com. Minor edits have been made by the TopGear.com.ph editors.
Share:
Retake this Poll
Quiz Results
Share:
Take this Quiz Again
TGP Rating:
/20