Bigger, more stylish than before
by Drei Laurel | Sep 2, 2016
CAR BRANDS IN THIS ARTICLE 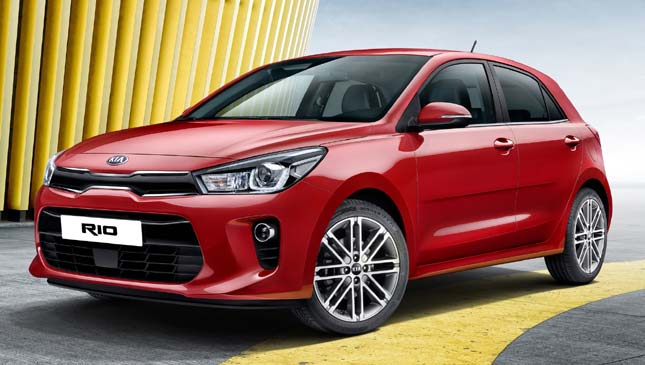 Reports that the all-new, fourth-generation Kia Rio would be revealed in September have finally come into fruition. Official images of the Korean carmaker's best-selling subcompact hatch have finally been released, showing off a sharper, more confident-looking vehicle.

Up front, the Korean hatch carries a new-look tiger-nose grille--sleeker and more pronounced than in its predecessor. The same can be said of the rest of the front end, with thinner projection headlamps and fog lamps that have been moved outwards.

The all-new Rio is a larger vehicle as a whole--longer bonnet, longer overhang and a 10mm increase in wheelbase. The car is 15mm longer and 5mm wider than the previous-generation Rio, but also 5mm shorter in height. Combined with edgier lines that run along the length of the car, the new-generation hatch looks more balanced and stable than ever.

Inside, the hatchback carries a modern new cabin design with a more spacious overall feel and appearance, thanks to its increased size. The company made it a point to create a more driver-centric atmosphere, with a dashboard that's slightly angled towards the pilot's side. Entertainment and navigation are handled via a floating human-machine interface high-resolution touchscreen.  Capping things off inside are gloss and metallic trims, as well as cloth or artificial leather-wrapped seats in either black, gray or a special Red Pack.

Production of the all-new Kia Rio begins by the end of 2016. The Rio is the Korean company's number one model, with over 473,000 units sold globally. No engine or performance details were provided yet, but the car's design indicates this model is pointed towards the right direction and set to continue its success. 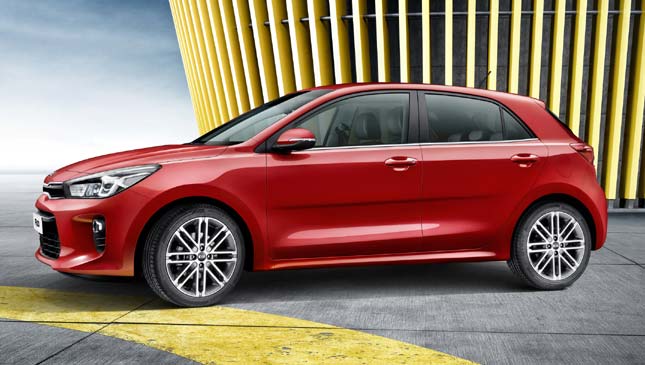 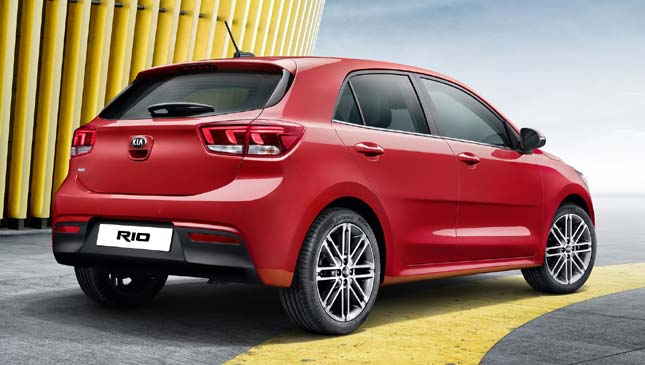 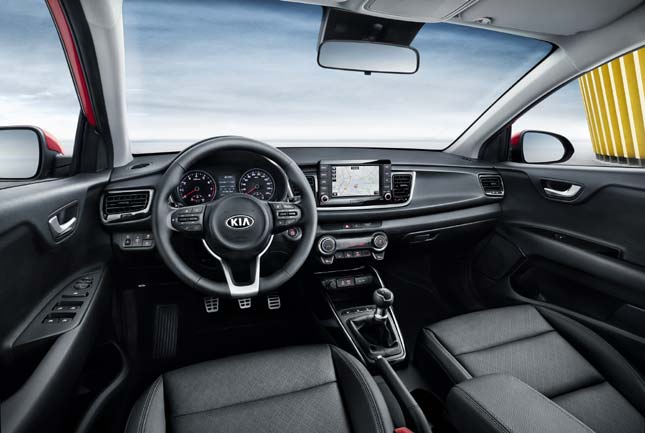 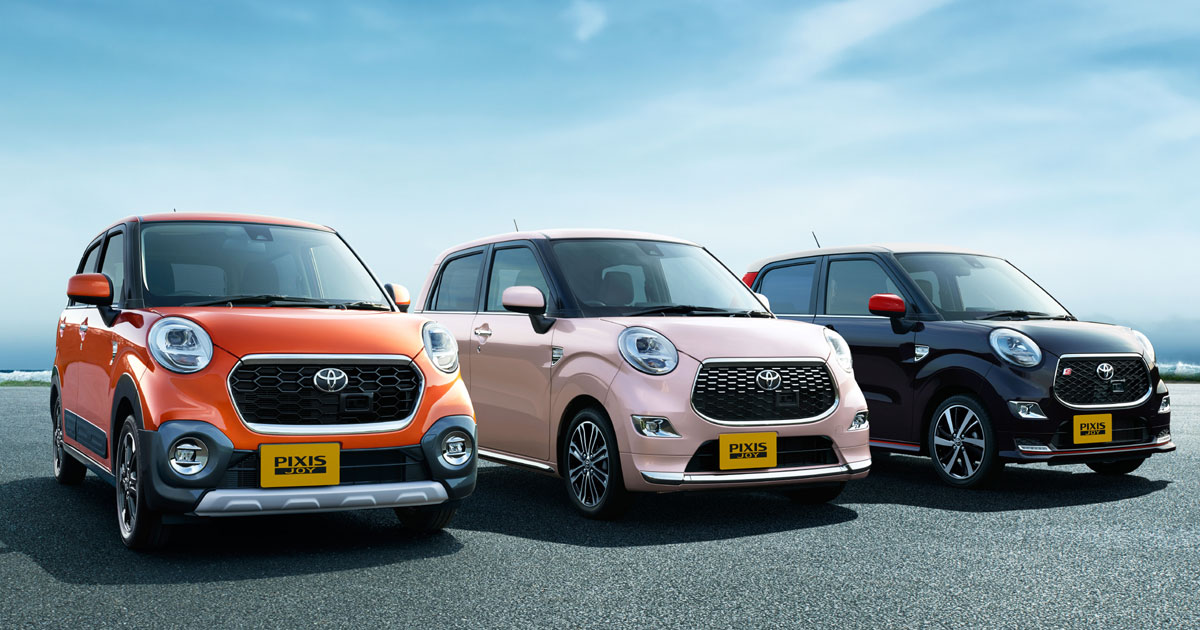 The Toyota Pixis Joy is meant to put a smile on your face
View other articles about:
Read the Story →
This article originally appeared on Topgear.com. Minor edits have been made by the TopGear.com.ph editors.
Share:
Retake this Poll
Quiz Results
Share:
Take this Quiz Again
TGP Rating:
/20