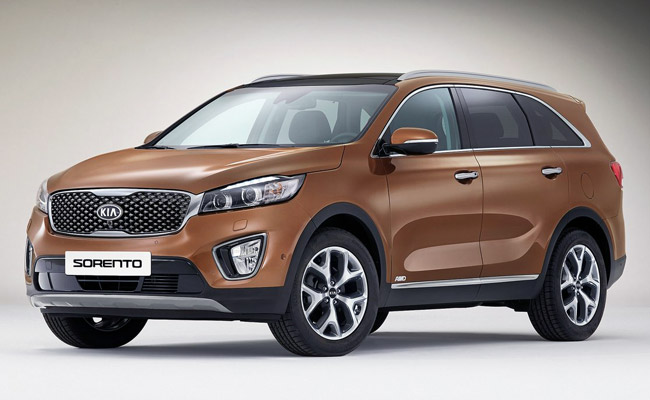 After teasing us with artist's renderings and exterior photos of the all-new Kia Sorento, the Korean carmaker has officially unveiled its midsize SUV in its home market of Korea.

The exterior design of the all-new Sorento was led by Kia's Namyang design studio in Korea, with input from the carmaker's Frankfurt and California design studios. The third-generation Sorento has a sportier look that's highlighted by its sleek, sinuous profile, giving it a sophisticated appearance and a bolder on-the-road presence. The larger, more upright tiger-nose grille has a distinctive three-dimensional pattern that was first seen on the Cross GT concept. Flanking it are wraparound headlights and a more prominent pair of fog lamps.

Interior styling, meanwhile, was led by the Frankfurt design team, and features the use of higher-quality materials to create a more sophisticated, luxurious cabin. Its interior is wider, which is further emphasized by the instrument cluster and the wraparound shape of the dashboard that extends into the door trims. In addition, the use of soft-touch materials and leather further gives the Sorento a more premium feel. Also, depending on the market, customers can choose from either a single-tone Saturn Black or two-tone Saturn Black and Stone color schemes with cloth or leather trim. Brown or Light Gray leather trim will also be offered as an option.

The all-new Sorento’s larger interior is made possible by the increased exterior dimensions and extended wheelbase, expanding the cargo space to 605 liters. And although the roofline is slightly lower, repositioned seat cushions ensure increased headroom for occupants in all three rows. The SUV also features a new under-floor tonneau cover storage compartment. Available in five- or seven-seat versions, the new Sorento features a 40/20/40 second-row split-folding seats.

Depending on the market, the Sorento will have the Around-View Monitor, with four cameras to help the driver when parking, and the Smart Power Tailgate, which opens the tailgate automatically when the key is in close proximity to the cargo area.

The all-new Sorento will be offered with five different engines, three of which will run on gasoline and the remaining two on diesel, with power ranging from 170hp to 266hp. The gasoline power units are the 2.4-liter GDI and the 2.4- and 3.3-liter MPI, while the diesel ones are the revised 2.0- and 2.2-liter 'R' turbodiesel units.

Following its Korean debut, the all-new Sorento's next stop will be at the Paris Motor Show in October. 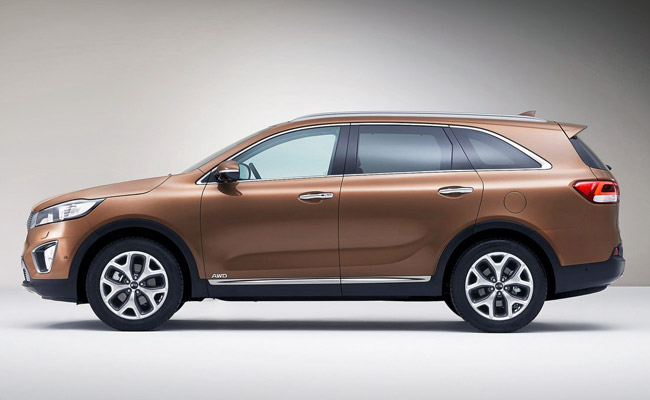 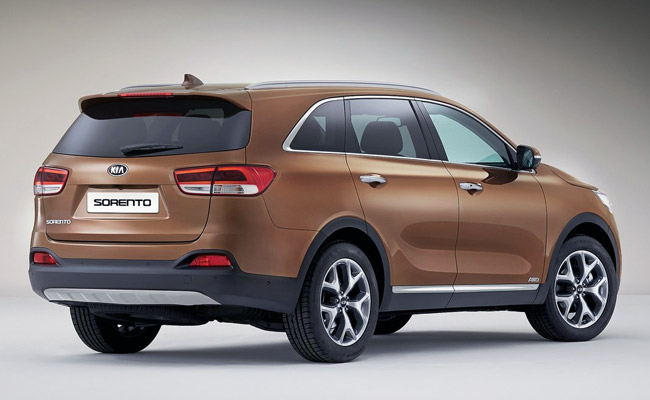 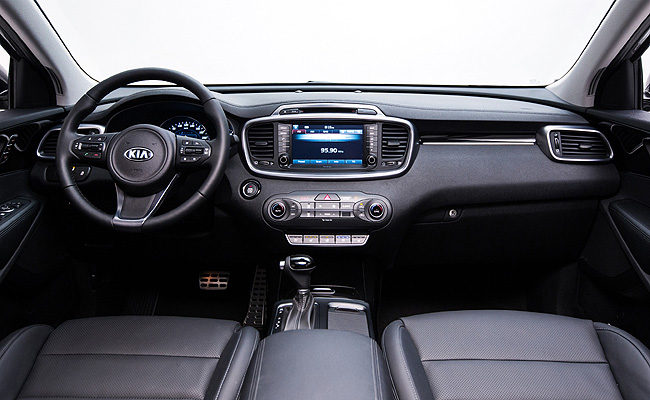 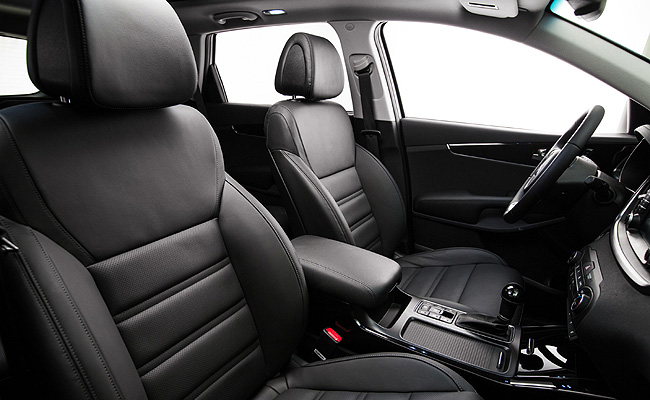 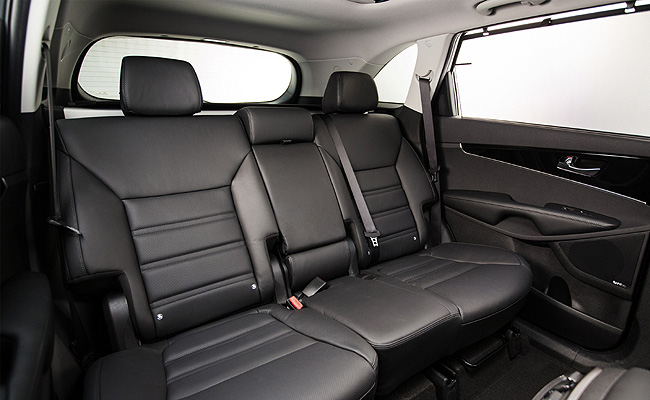 Datsun unveils 2 new models made specifically for Russian market
View other articles about:
Recommended Videos
Read the Story →
This article originally appeared on Topgear.com. Minor edits have been made by the TopGear.com.ph editors.
Share:
Retake this Poll
Quiz Results
Share:
Take this Quiz Again
TGP Rating:
/20