Also hints at GT and other variants
by Gerard Jude Castillo | Sep 16, 2015
CAR BRANDS IN THIS ARTICLE 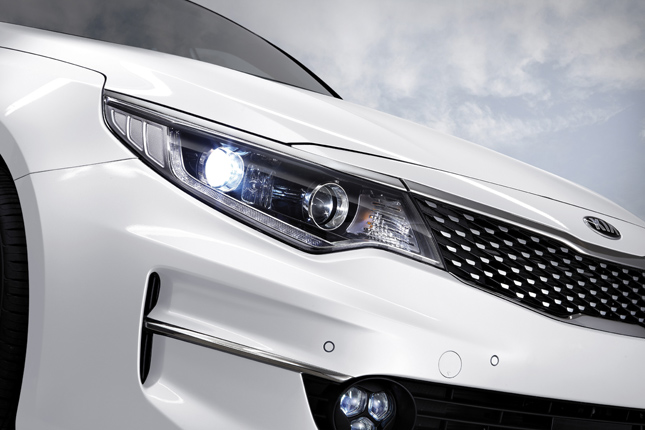 When it comes to midsize sedans, buyers often choose the likes of the Honda Accord, the Mazda 6 and, of course, the Toyota Camry. For those who want to be different, the Hyundai Sonata and the Subaru Legacy are what they pick. And then there’s the Kia Optima.

If you’re familiar with the nameplate, you’d know that it isn’t such a bad car. In fact, a quick walk-around shows that it is a finely shaped sedan with European lines that wouldn’t seem out of place alongside its German counterparts. Using this as a jump-off point, Kia hopes to further boost sales of its executive offering as it unveils the fourth-generation model. It chose one of the largest motor shows in the world as a launch venue: the Frankfurt Motor Show.

The Optima enters its latest iteration with a design that is more evolutionary than revolutionary. It keeps the same athletic yet elegant character that made the previous model stand out in the segment. The signature Tiger Nose grille sits in between sleek wraparound headlights that extend all the way to the flared wheel arches. The swoopy roofline gives the car a coupe-like profile. The rear is nicely done with halo-style taillights that are set beneath a trunk lid with a discreet lip spoiler--another sporty touch.

If the exterior looks sleek and sporty, the cabin is designed for luxury and comfort. The dash, for instance, is divided into an upper display zone and a lower control zone. This layout allows the driver to focus on the business of driving, while placing all necessary switchgear within easy reach. Moreover, beyond the quality materials are an abundance of tech toys both standard and optional. These include a 360-degree camera, advanced smart cruise control, lane keep assist, high-beam assist, blind-spot detection, and autonomous emergency braking.

At the heart of the new Optima is a range of gasoline and diesel motors that blend performance and fuel economy. In Europe, buyers can choose from an upgraded 1.7-liter four-cylinder diesel that produces 139hp and 340Nm; or a 2.0-liter gasoline lump with continuously variable valve-lift control.

While the new Kia Optima is already big news in itself, the Korean automaker did mention that it will be adding a sportier variant to the lineup. The Optima GT model will be powered by a more potent 2.0-liter T-GDI mill, and will be underpinned by electrically controlled suspension.

Apart from this, Kia also hinted that a new body style will be available in the near future. It will be based on the Sportspace concept, which we wrote about in February.

The all-new Optima will go on sale in Europe by the fourth quarter of this year. The GT and other new variants will follow in 2016. 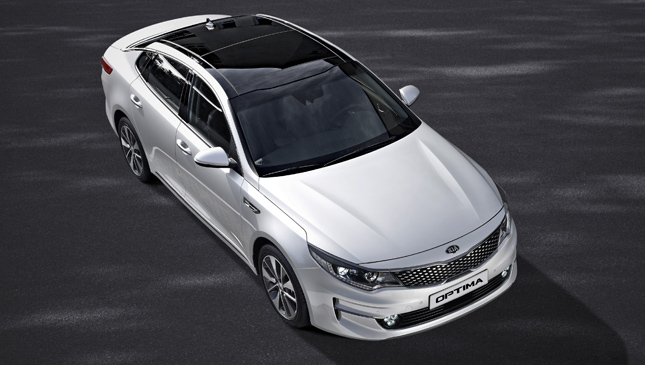 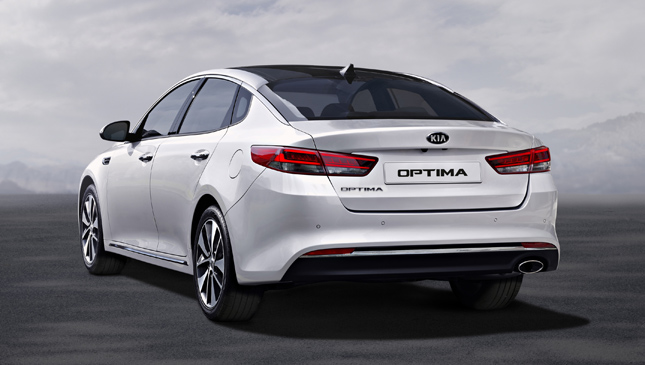 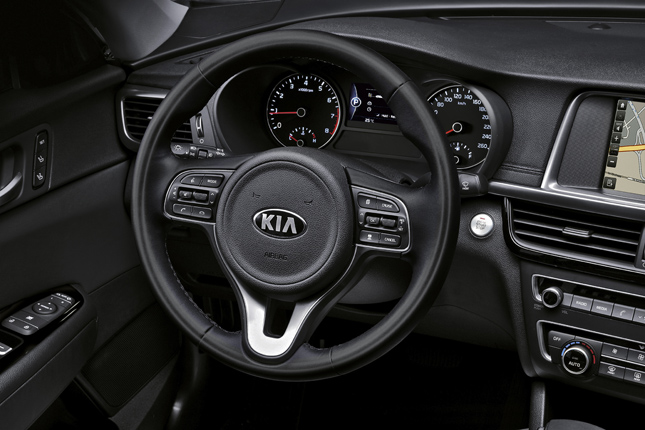 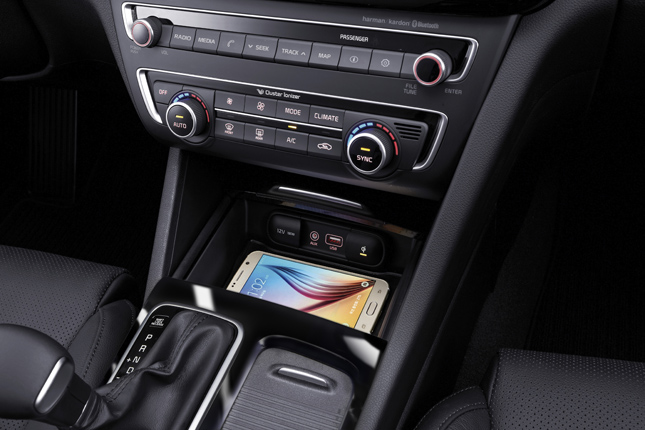 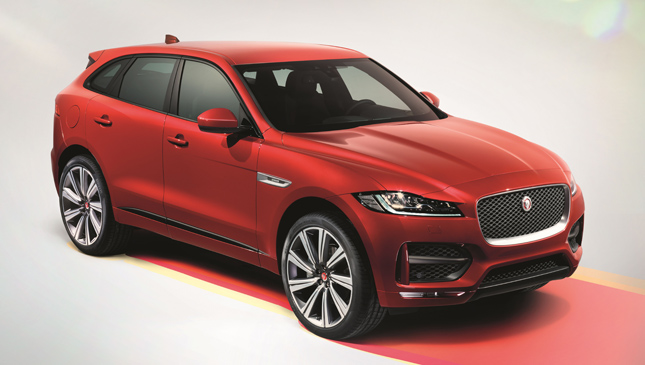 All-new Jaguar F-Pace is everything you'd want in a premium crossover SUV
View other articles about:
Read the Story →
This article originally appeared on Topgear.com. Minor edits have been made by the TopGear.com.ph editors.
Share:
Retake this Poll
Quiz Results
Share:
Take this Quiz Again
TGP Rating:
/20