The all-new Kia Rio hatchback has been launched in PH

A new, sleek-looking subcompact
by Drei Laurel | May 16, 2017
CAR BRANDS IN THIS ARTICLE 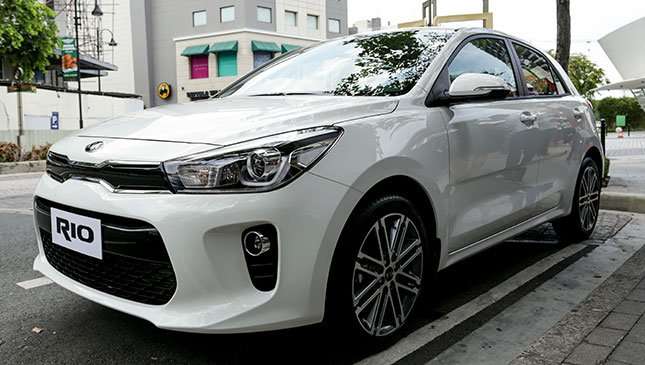 The all-new Kia Rio has landed locally, and we're happy to say the fourth-generation of the Korean subcompact hatchback looks just as good as we'd hoped.

Philippine-spec units feature the same sharp appearance and refined aesthetics you saw when initial images of the car surfaced in September last year. First off you'll notice the company's redesigned Tiger Nose front grille flanked by sporty, new-look projector type headlights, below which are foglamps which have been moved outwards.

The car is bigger overall, too, being 5mm wider and 15mm longer than its predecessor, but 5mm shorter. These changes combined with edgier character lines and a choice between athletic 15- or 17-inch alloy wheels endow the Rio with a cooler, more youthful vibe than the last-gen model. It's definitely sleek as far as hatches go, and we're digging it.

Inside, local Rios carry dark, minimalist cabin designs, which carry over the increased dimensions from the exterior to provide a convenient, spacious environment. Like the outside, many of the changes we saw in international-spec units made their way here, save for the high-resolution touchscreen (make do with a 3.5-inch LCD). There's still a considerable amount of plastic, but its high-quality finish and the simple, modern design of components give off a great feel in line with its youthful exterior.

We sat inside the cabin and found its seats to be comfortable, and its overall atmosphere cozy. Other things to note? Bluetooth connectivity, USB charging in the rear, and automatic climate control.

The all-new Kia Rio will be available in four variants, all of which will run on a 1.4-liter engine capable of 99hp and 133Nm. They'll all come mated to a four-speed automatic transmission, but we're glad to see that the base variant comes with a six-speed manual. Below are the variants and prices:

So far, the Rio has a good number of things going for it, headlined by great looks, a cozy interior, and a youthful new vibe. Let's hope it's as good to drive as it is to look at. 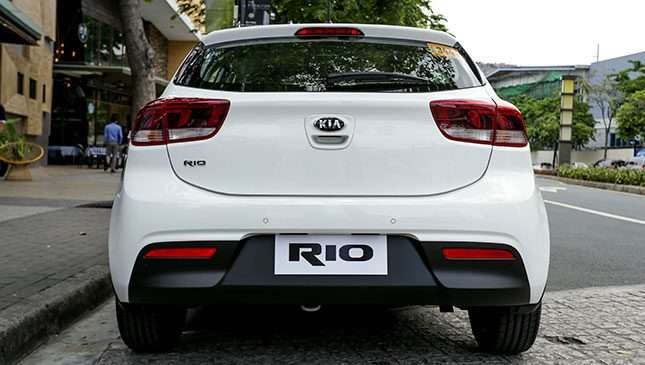 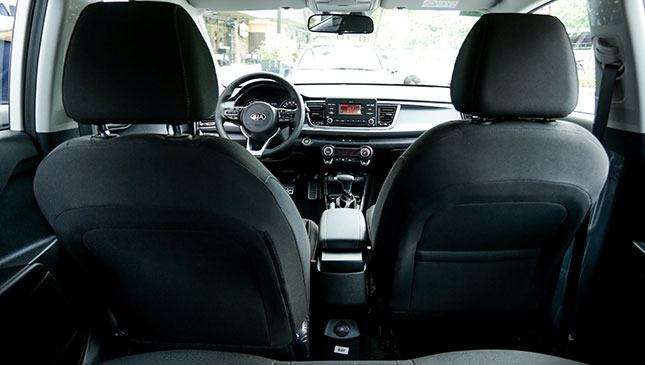 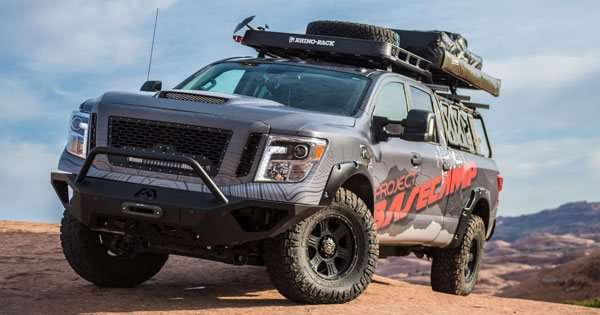 This badass modified Nissan Titan XD PRO-4X is almost scary
View other articles about:
Read the Story →
This article originally appeared on Topgear.com. Minor edits have been made by the TopGear.com.ph editors.
Share:
Retake this Poll
Quiz Results
Share:
Take this Quiz Again
TGP Rating:
/20