A new look for the sporty crossover 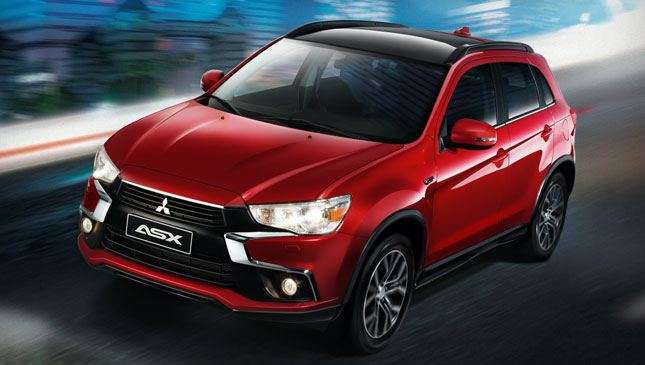 The Manila International Auto Show might be over for the year, but the new cars just keep on coming. Mitsubishi Motors Philippines (MMPC) has just revealed the face-lifted ASX for 2017.

The sporty crossover now looks even more athletic, thanks to a redesigned front fascia based on the Japanese carmaker's signature Dynamic Shield Concept. Also new are the two-tone 18-inch alloy wheels, an inch bigger from before, paired to new wheel arc mouldings. Up top is a new fin-type antenna. The top-of-the-line GSR variant gets a panoramic glass roof with LED illumination and HID headlamps.

Mounted on the all-black dashboard is a touchscreen display that's slightly bigger at 6.75in. Both variants come with magnesium alloy paddle shifters. The GLS has black high-grade fabric seats while the GSR gets black leather, and both come with red stitching. The GSR variant also gets flashy aluminum pedals for that street-racer vibe.

Under the hood is the same zippy 2.0-liter MIVEC engine (148hp and 197 Nm) from the pre-facelift version, mated to a six-speed CVT. The color options are: Sapporo Silver, Sonic Blue, Amazon Red, Virgil Gray, Biscuit White, and Carbon Black.

Prices for the new ASX stand at P1.195 million for the GLS variant and P1.295 million for the GSR. Judging by the official photo from MMPC, the new version of its underrated crossover is quite the looker. Anyone reserving a unit? 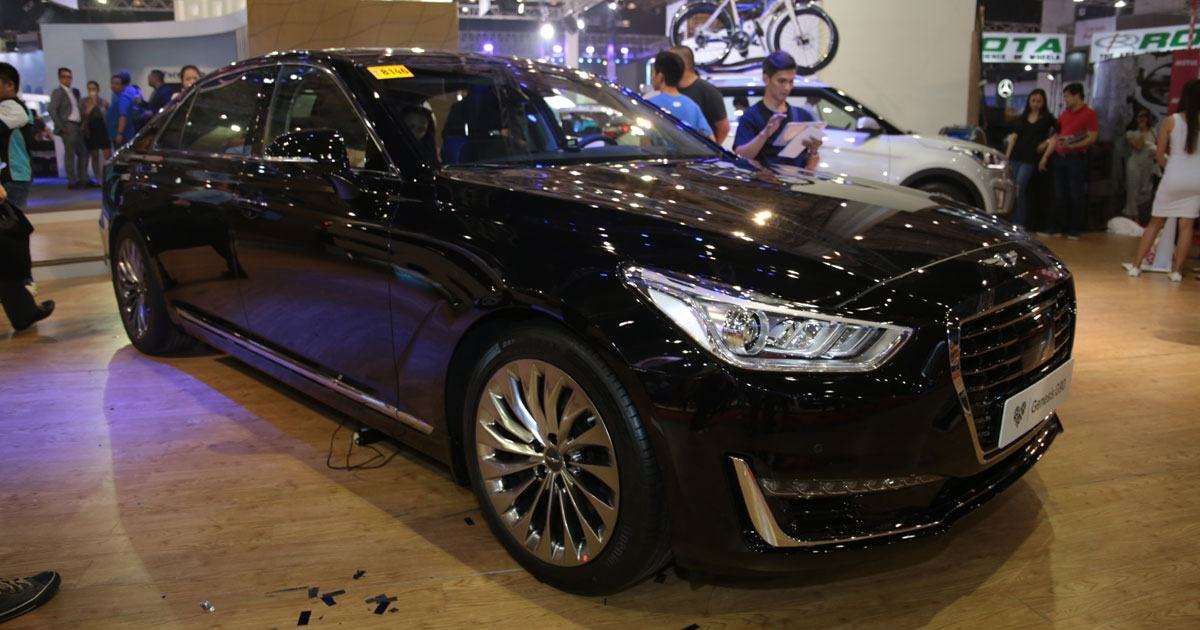 Hyundai PH brings in the Genesis G90 sedan
View other articles about:
Read the Story →
This article originally appeared on Topgear.com. Minor edits have been made by the TopGear.com.ph editors.
Share:
Retake this Poll
Quiz Results
Share:
Take this Quiz Again
TGP Rating:
/20