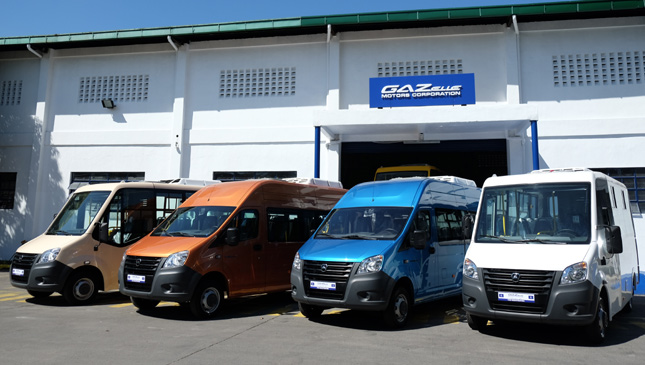 The Russian invasion continues. This time, it's the GAZ Group which has sent its official Philippine distributor, the Eastern Petroleum Group (EPG), a fresh batch of light commercial vehicles.

EPG chairman Fernando Martinez says that units of the manufacturer's Gazelle Next Van and Gazelle Next Cityline are already in a Pasig City warehouse, adding that succeeding shipments will be arriving within the next few weeks—just in time for this year's Manila International Auto Show (MIAS).

"The first of many shipments," Martinez said. "This is a milestone for our group as this confirms our Russian partner's commitment to market its vehicles in the Philippines and reaffirms their support to the government's transport modernization program," he added.

Speaking of the modernization program, Martinez says that the GAZ Group's lineup fully complies with the country's environmental standards.

According to Martinez, the initial batch of GAZ units will be used for display purposes, as well as marketing, market study and research. The executive added that EPG has plans to localize some of the vehicles' components.

Gazelle Motors Corporation, EPG's automotive business unit, is set to launch on March 1, 2018. Do you think that there's potential for these vehicles to make an impact on the local public transportation sector? 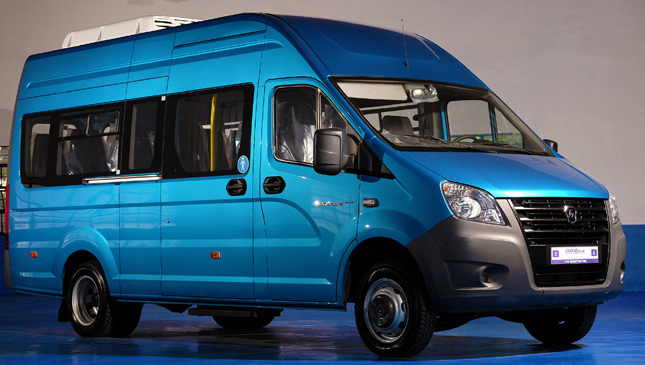 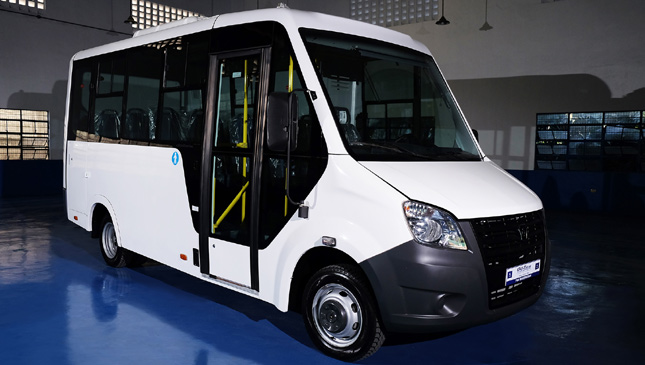 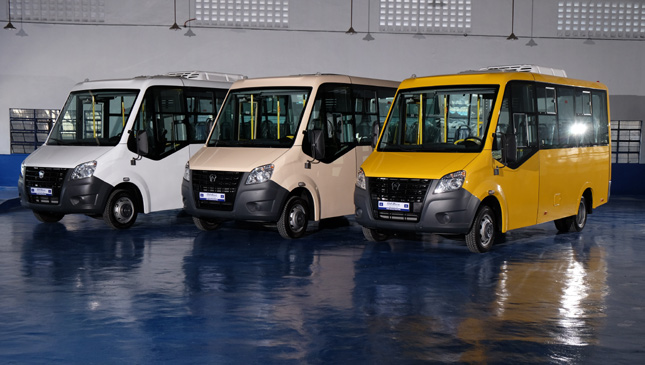 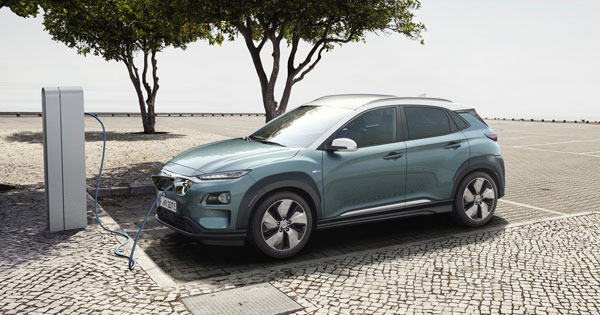 The Hyundai Kona SUV now has a plug-in electric version
View other articles about:
Read the Story →
This article originally appeared on Topgear.com. Minor edits have been made by the TopGear.com.ph editors.
Share:
Retake this Poll
Quiz Results
Share:
Take this Quiz Again
TGP Rating:
/20