Beginning with US and Canada
Nov 8, 2014
CAR BRANDS IN THIS ARTICLE 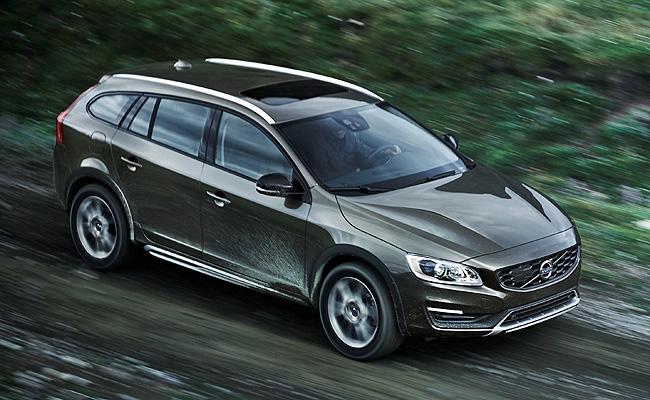 Having just recently introduced the all-new XC90, Volvo will now finally launch the much-awaited V60 Cross Country at the 2014 Los Angeles Auto Show this month. The Cross Country tag is part of Volvo's nomenclature for its wagons with increased all-road capability, starting with the V70 Cross Country that debuted in 1997.

The all-new V60 Cross Country rides taller than the standard V60, with a ground clearance increased by 65mm, yet the car promises a sporty driving experience, thanks to its torque vectoring technology and corner traction control. The V60 Cross Country also comes with hill descent control, which manages the car's speed automatically when driving down steep inclines.

The V60 Cross Country also rides on either 18- or 19-inch wheels that, paired with high-profile tires, add comfort and off-road aesthetics while reducing road noise and protecting the wheels, whether the vehicle is climbing curbs or tackling rough roads.

For its exterior, the V60 Cross Country has rugged design cues like front and rear skid plates, side scuff plates, and fender extenders that convey "an imposing, muscular presence that underlies its capable nature," while integrated tailpipes reflect the car's sporty side. To complement the exterior styling, the vehicle's sport seats are clad in black leather with distinctive brown stitching, while two-tone leather upholstery will be offered in early 2015.

The United States and Canada will reportedly be the first markets to receive the V60 Cross Country, with a five-cylinder 250hp gasoline engine mated to an automatic transmission powering all four wheels. 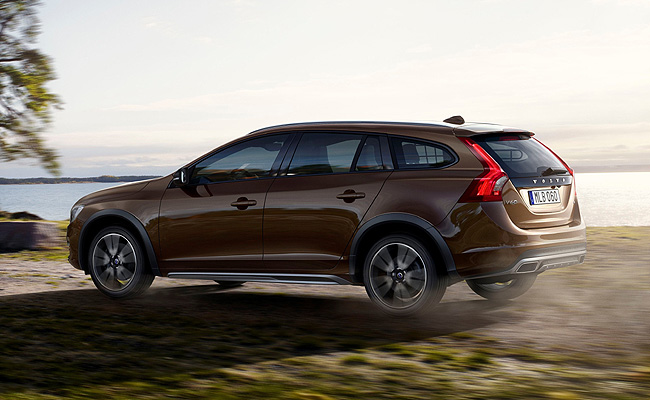 CATS Motors to bring in Mercedes-Benz GLA-Class this January
View other articles about:
Read the Story →
This article originally appeared on Topgear.com. Minor edits have been made by the TopGear.com.ph editors.
Share:
Retake this Poll
Quiz Results
Share:
Take this Quiz Again
TGP Rating:
/20