The all-new Tesla Roadster is insanely quick to 100kph 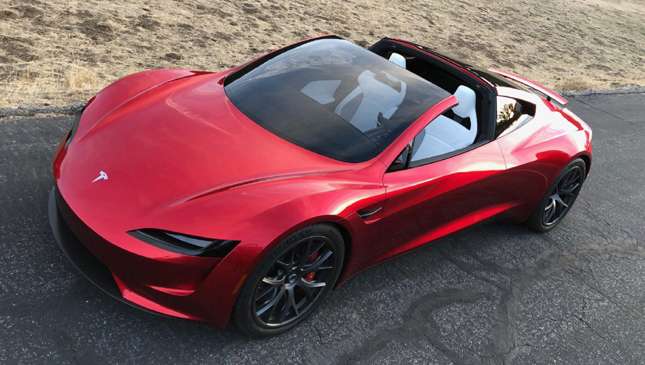 The acceleration figures are bananas. Much quicker than we've seen from any of the world's conventional supercar manufacturers, nothing short of record-breaking. Faster than a Bugatti Chiron, no less.

The Roadster, which was a surprise arrival at the launch of the Semi truck, uses three electric motors, one at the front and two at the back, taking power from a 200kwh battery pack—twice the capacity of the Model S P100D. Tesla claims this gives it a 998km range. There's no word on power, but Tesla is claiming 10,000Nm of torque at the wheels…

It seats four, but we know what you're thinking—it doesn't look like a roadster. Again, Elon Musk and his colleagues have abandoned conventional convertible thinking, so here the central roof panel lifts out to store in the boot. You know, like a Koenigsegg.

I bring that up for a reason, because for $200,000 (P10.1 million) Tesla may well have built a car that can out-accelerate the Agera RS, if maybe not quite match its top speed. Of all the statistics linked to the Roadster, the most surprising isn't the acceleration, but the top speed—an unheard of figure for a car running e-motors and makes us suspect the Roadster may have a clever gear system or that the third motor only cuts in at higher speeds.

Time will tell, and at the moment details are thin on the ground. The only car we can see challenging the acceleration of Tesla's new Roadster is the Ariel HiPerCar. That will use a motor per wheel, the battery pack kept topped up by a miniature jet turbine range extender. The claims are almost identically outlandish: 0-100kph in 1.9 seconds, 160kph in 3.8 seconds.

What say you internet? Should the rest of the car industry shut up shop, or will this inspire them to similar feats? 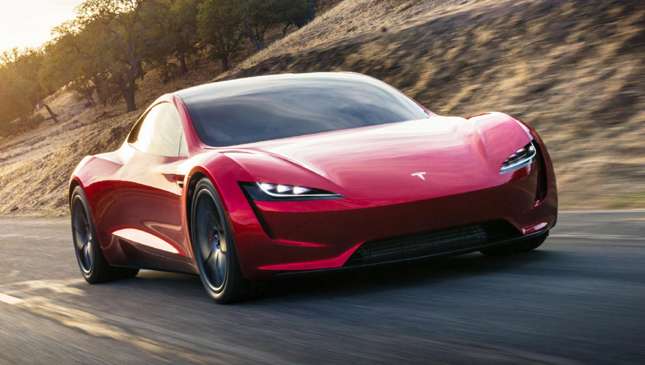 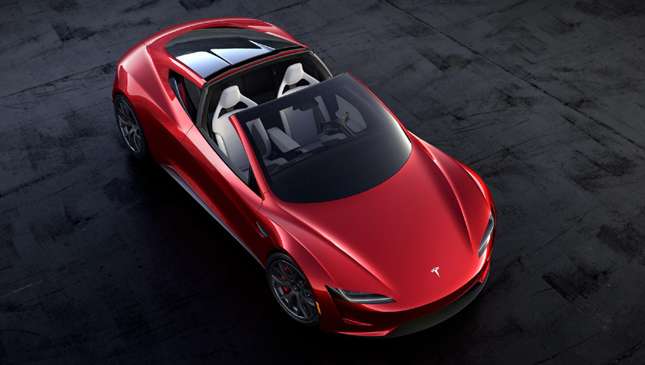 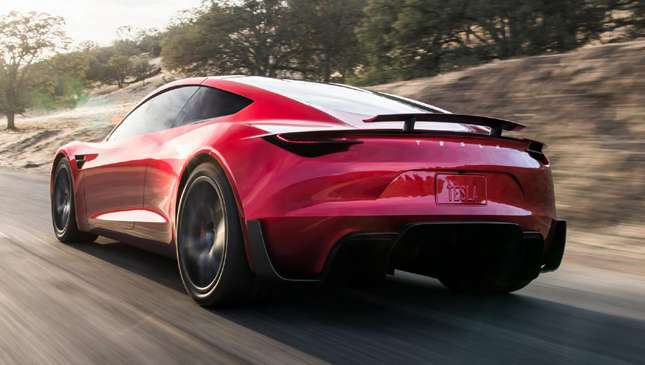 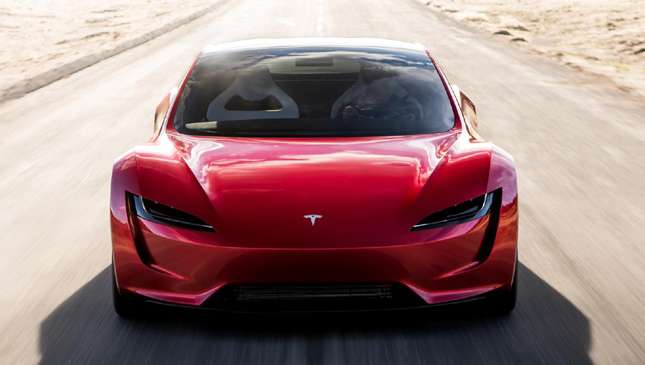 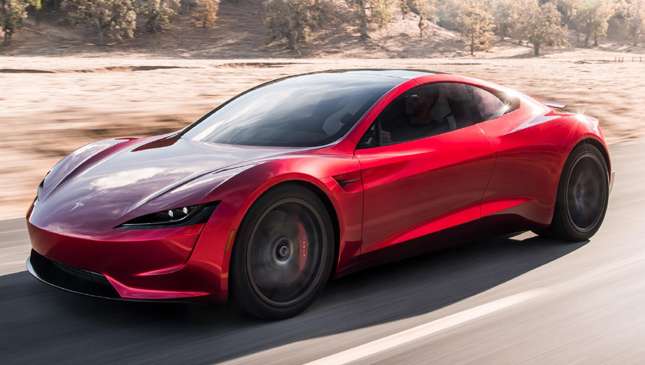 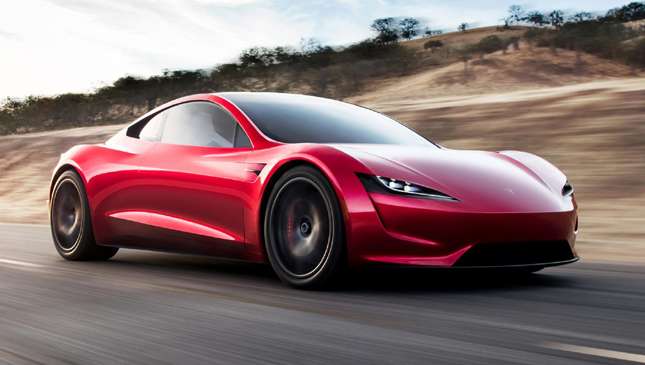 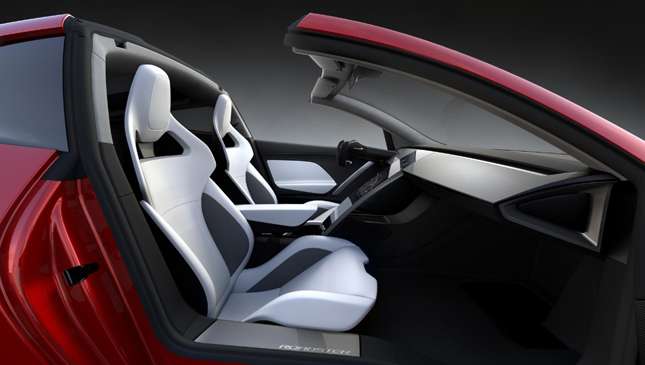 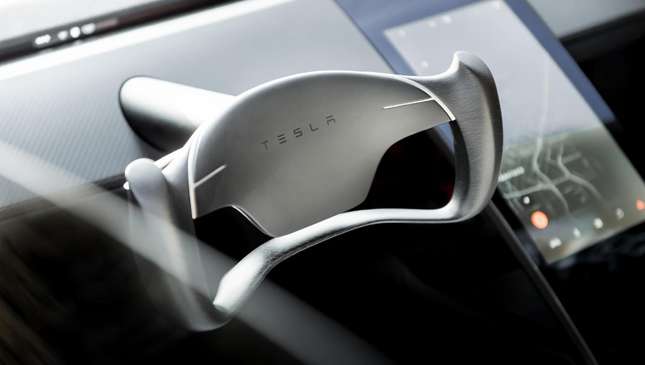 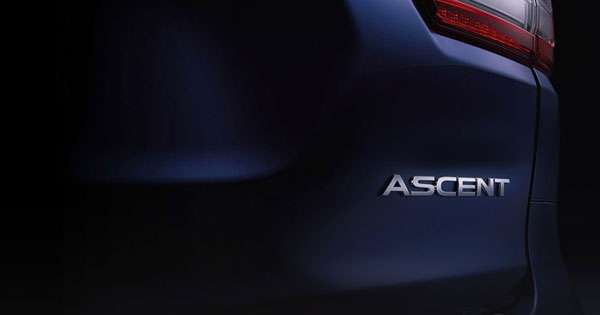 Subaru will reveal its all-new three-row SUV soon
View other articles about:
Read the Story →
This article originally appeared on Topgear.com. Minor edits have been made by the TopGear.com.ph editors.
Share:
Retake this Poll
Quiz Results
Share:
Take this Quiz Again
TGP Rating:
/20