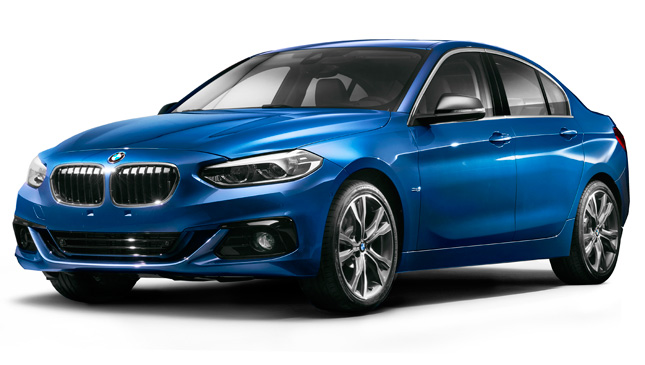 Last year, we featured a concept car known as the BMW Concept Compact Sedan. Launched at the Auto Guangzhou motor show in China, the car gave us a glimpse of what everyone believed to be the upcoming 1-Series Sedan. Well, looks like everyone was right.

BMW has just introduced the 1-Series in sedan form. The newest compact joins the X1 and the 2-Series Active Tourer in the lineup of BMW Brilliance Automotive Limited--BMW’s joint venture with a Chinese manufacturer. It is responsible for bringing the blue-and-white badge to the ever-growing Chinese market.

Just like the Concept Compact, the 1-Series Sedan retains a lot of the design cues that made the concept a huge hit. Despite its smallish lines, the 1 gets the signature double-kidney grille, the twin LED headlamps, and the prominent face that make it instantly recognizable as a BMW. The side profile is still sleek. And of course, the trademark Hofmeister kink is present.

Don’t let the compact moniker and dimensions fool you into thinking that this BMW has scrimped on luxury. The German carmaker promises that the same level of upscale touches can be found in its newest offering. It even boasts the latest Connected Drive technology. This piece of kit will enable owners to drive safer, access media while on the go, and have a pleasant time on the road.

While no details have been given about powertrains, BMW did say that buyers will experience "unparalleled driving pleasure." And since this car is targeted at the young executive, we’re pretty sure these will be potent yet refined mills.

The BMW 1-Series Sedan was built and tested by the Chinese market. This isn’t saying, however, that it can’t be offered in other regions around the world. So we’re hoping that BMW Philippines finds a way for the car to make its way over to our shores. 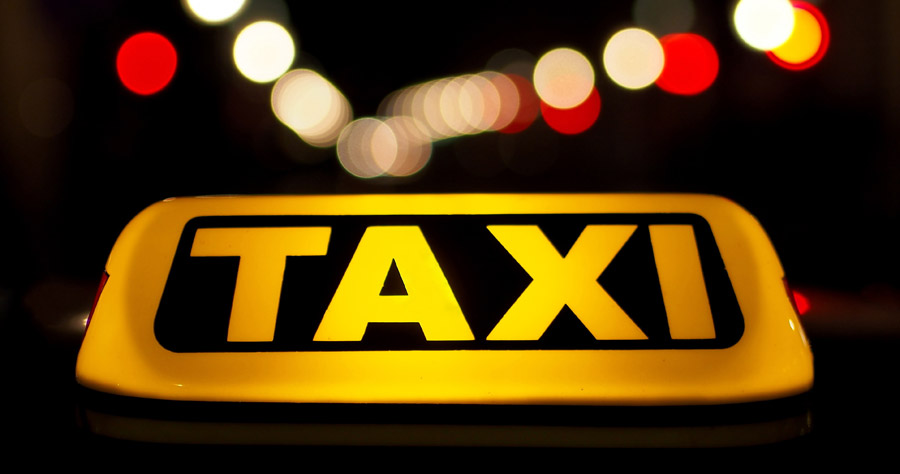 Report: Starting today, July 18, regular taxicabs will be allowed at NAIA terminals
View other articles about:
Recommended Videos
Read the Story →
This article originally appeared on Topgear.com. Minor edits have been made by the TopGear.com.ph editors.
Share:
Retake this Poll
Quiz Results
Share:
Take this Quiz Again
TGP Rating:
/20