Thanks to an upgraded battery pack
by Gerard Jude Castillo | Aug 25, 2016 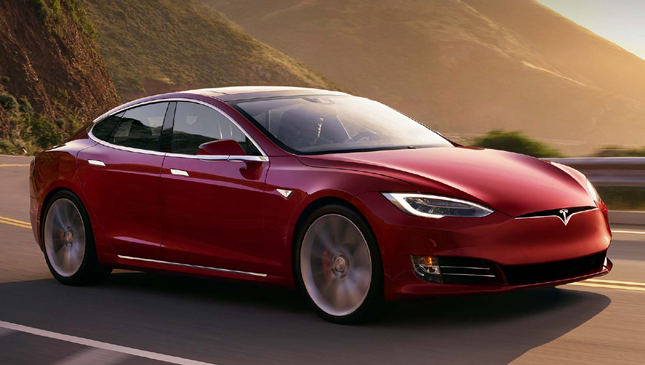 Believe it or not, the quickest production car in the world is said to be an electric vehicle. According to Tesla Motors, its Model S full-size sedan is up there with the likes of the LaFerrari and the Porsche 918 Spyder. The car can scoot from rest to the century mark in (wait for it) 2.5 seconds.

But unlike the LaFerrari and the 918, this one can seat five adults comfortably, and has enough luggage space for a weekend getaway. And yeah, it doesn’t look half as bad either. In fact, it's quite gorgeous; a bit reminiscent of an Aston Martin here and there, even.

The secret lies in the upgraded battery pack, which Tesla recently unveiled. The new 100kwh battery is a 10kwh jump from the standard 90kwh unit. This gives the Model S P100D with Ludicrous Mode a 506km driving range.

Tesla, however, has not forgotten that we live in an SUV-crazy world.  This is why it is also offering the same 100kwh battery pack for its Model X seven-seater SUV. The Model X with Ludicrous Mode can travel up to 465km on a single charge. While it is a bit "slower" than its sedan sibling, the Model X can still sprint from 0-100kph in a quick 2.9 seconds.

Tesla is offering both Model S and Model X with Ludicrous Mode battery packs for new buyers. People who have ordered their units but have not yet taken delivery can still get the upgrade for an additional $10,000 (P464,000). Clients with the existing P90D pack, meanwhile, can move up to the P100D retrofit for an extra $20,000 (P929,000). While these prices may sound quite, um, ludicrous, those who can afford it may consider the upgrade a small price to pay for some guilt-free bragging rights. 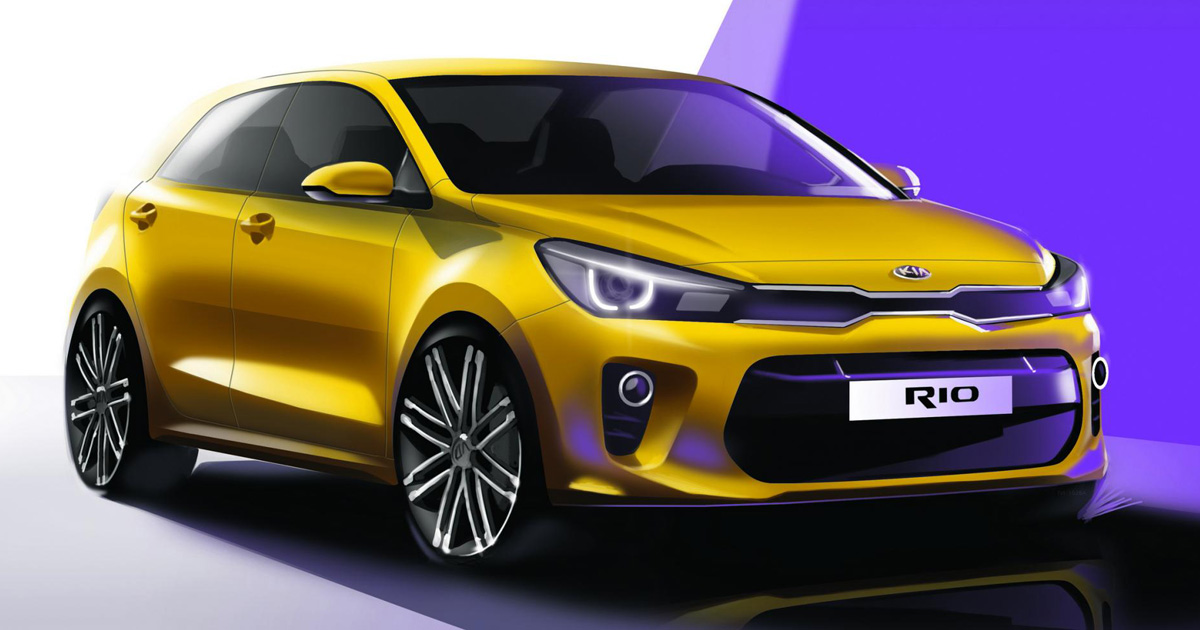 All-new Kia Rio will debut next month
View other articles about:
Read the Story →
This article originally appeared on Topgear.com. Minor edits have been made by the TopGear.com.ph editors.
Share:
Retake this Poll
Quiz Results
Share:
Take this Quiz Again
TGP Rating:
/20