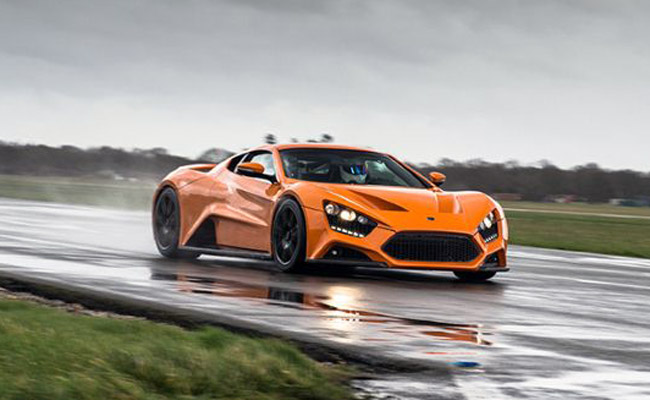 Top Gear is by far the world's most popular motoring TV show, watched by millions of both casual and hardcore car enthusiasts around the globe. It's quite understandable, then, that automotive manufacturers would be lining up just to have their vehicles featured on the British program. And that includes makers of exotic supercars and hypercars. Like Danish company Zenvo Automotive, for instance.

So the car you see here is the Zenvo ST1, lent to Top Gear for the show's currently aired 21st series. The episode featuring the car has already been shown (last week in the third episode of the series). Two things stood out in this test:

* That the ST1 actually caught fire during filming, seriously putting into question its reliability.

Obviously, that's not a very flattering picture of a car that costs an arm and a leg. So Zenvo issued the following statement on its website:

After being named "The Stig's supercar" and credited for staggering performance in Top Gear magazine in 2010, the ST1 faced problems in its appearance on the Top Gear TV show. The car, however, also achieved good results during the tests.

In the first visit, the clutch of the car burned out after an hour of extreme drifting by Top Gear drivers. In the second visit, a faulty intercooler fan caught fire after more than one hour of intensive high-speed testing and 50L of fuel consumed. The source of the fire has been traced back to a defect in the fan delivered by an acknowledged automotive supplier. After this incident, Zenvo Automotive is conducting thorough testing of all fans before mounting them in the cars.

Two unofficial tests were conducted by Top Gear during filming.

First, limited by the length of the straight line section of the track, the car reached 304 kph. This was the highest speed measured on the Top Gear test track in recent times.

These results did not air on the show.

Instead, Top Gear presented a lap time with the Stig conducted on a day when driving was not recommended in many parts of Britain due to low temperature and extreme rain. The weather conditions and the amount of water on the track severely reduced the traction on the car's 345/30 ZR20 rear tires, resulting in a lap time that does not reflect the true potential of the car in dry conditions.

If you had been previously considering this car prior to its appearance on the show, would you still buy it now? Take our poll at the bottom. 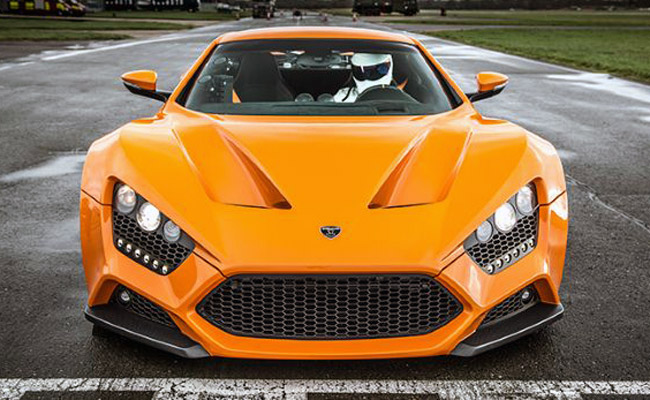 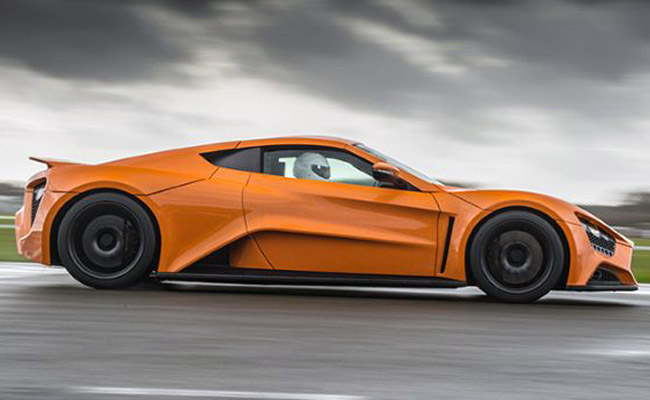 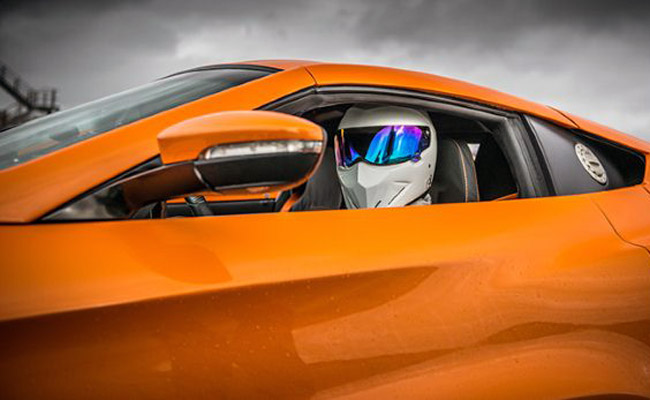 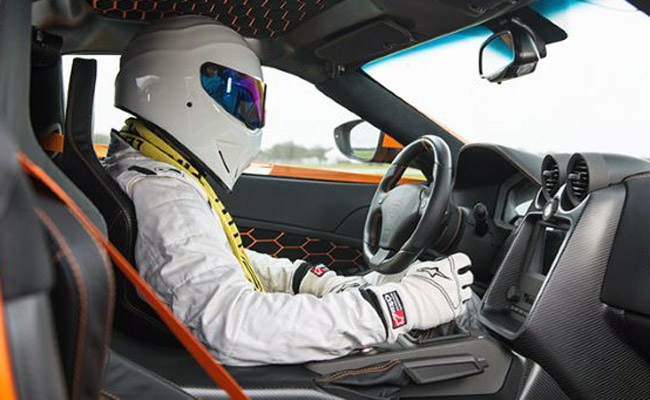 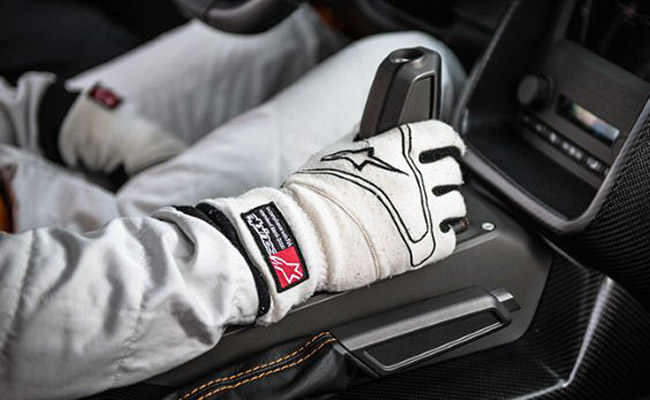 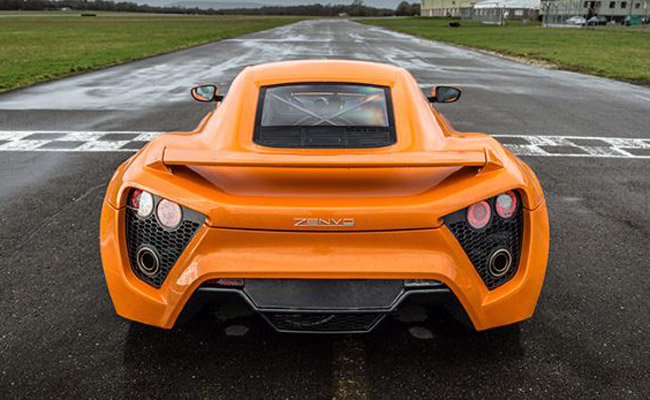 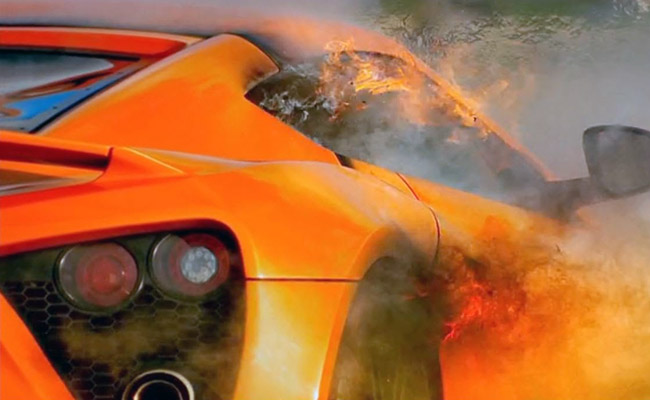 Just how many Porsche units does PGA Cars sell in PH?
View other articles about:
Read the Story →
This article originally appeared on Topgear.com. Minor edits have been made by the TopGear.com.ph editors.
Share:
Retake this Poll
Quiz Results
Share:
Take this Quiz Again
TGP Rating:
/20