At very competitive prices
Jul 6, 2012
CAR MODELS IN THIS ARTICLE 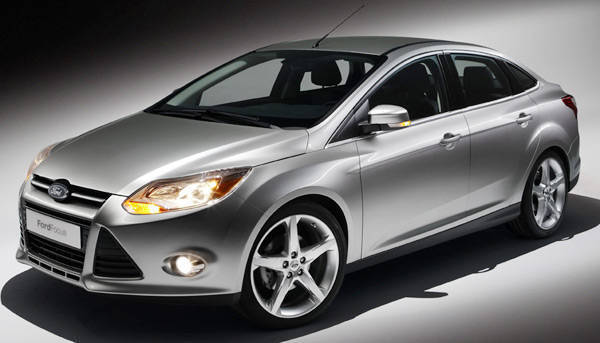 There's no better way to offset a bad news than with a good news. A week after announcing that it was closing down its Santa Rosa manufacturing facility at the end of the year, Ford Group Philippines launched the all-new Focus. This will likely silence those who insist that Ford is as good as dead in our market, perhaps failing to comprehend that the American carmaker is merely ceasing its assembly operations, not leaving the country for good.

The new Focus to be sold in our market is being produced at Ford's new $450-million manufacturing plant in Rayong, Thailand. This car "represents the strengths and benefits of the global One Ford strategy in serving customers across the region and in the Philippines," said FGP president Randy Krieger. "We've gone further in every aspect of this next-generation vehicle to give our customers quality, fuel efficiency, safety and smart technology beyond their expectations."

The 1.6-liter engine is rated at 123hp and 159Nm, while the 2.0-liter mill produces 168hp and 202Nm. The former is mated to either a five-speed manual transmission or a six-speed Powershift automatic gearbox, while the latter is only available with the six-speed automatic tranny.

The Focus has sold more than 10 million units around the world since its introduction in 1998. It is now available in more than 120 markets worldwide, with 80 percent common parts shared by various versions.

"The all-new Focus will offer customers an unbeatable combination of segment-first smart technology and impressive fuel economy," said Krieger. "And like every Focus before, it will offer a tremendous driving experience."

With its competitive pricing, the new Focus clearly undercuts the recently launched Mazda 3, which is also distributed in the country by Ford Group Philippines. 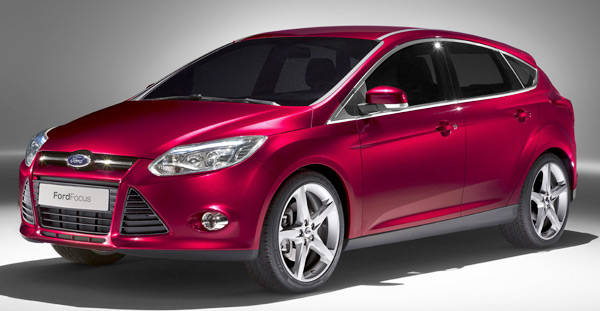 BMW Welt's 10-millionth visitor gets to keep Z4 for 10 weeks
View other articles about:
Read the Story →
This article originally appeared on Topgear.com. Minor edits have been made by the TopGear.com.ph editors.
Share:
Retake this Poll
Quiz Results
Share:
Take this Quiz Again
TGP Rating:
/20