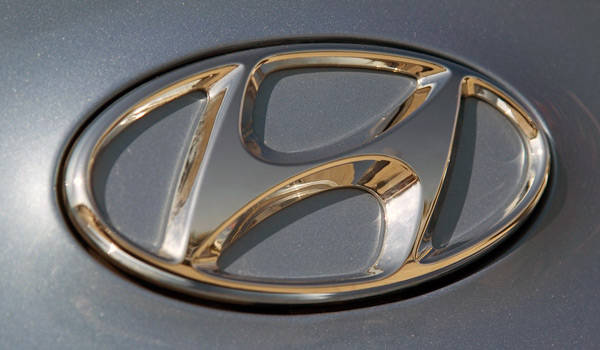 Hyundai Asia Resources Inc., the exclusive distributor of Hyundai vehicles in the country, has reported that the surging Korean brand posted an eight-percent sales growth in 2012 versus 2011 figures. According to the company, a total of 21,996 Hyundai cars were sold in the Philippines last year, up from the 20,297 units the firm had moved the previous year.

"The Philippine economy surpassed its projected target growth for 2012, and consumer spending remained buoyant," said HARI president and CEO Ma. Fe Perez-Agudo. "With similar bullishness and optimism, we open another year and set ambitious targets to beat last year's sales performance. Hyundai in 2013 is all set to become truly the most-loved auto brand among Filipinos." 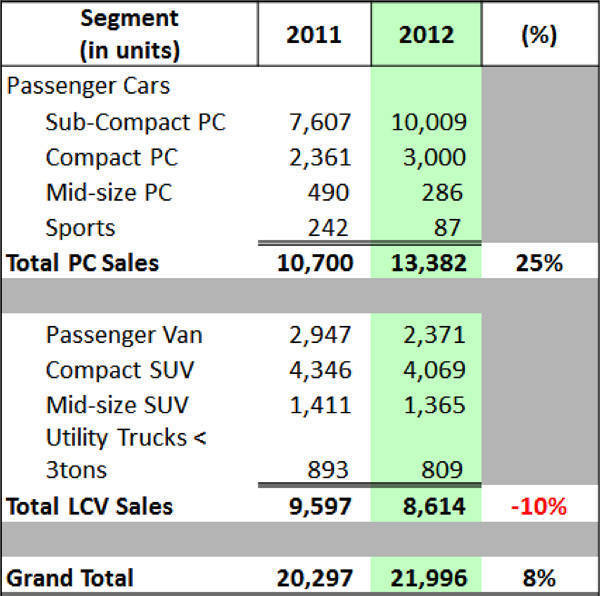 Peter Schreyer to head Kia, Hyundai design centers
View other articles about:
Read the Story →
This article originally appeared on Topgear.com. Minor edits have been made by the TopGear.com.ph editors.
Share:
Retake this Poll
Quiz Results
Share:
Take this Quiz Again
TGP Rating:
/20