The motoring industry is big business
by Dinzo Tabamo | May 9, 2015 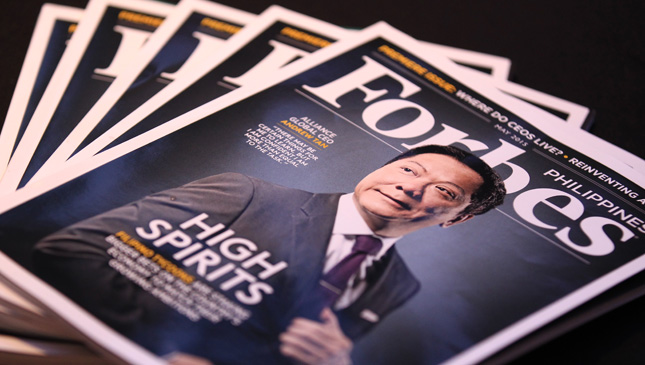 They say that if something untoward had happened during the launch of Forbes Philippines early this week, the Philippine economy would have been directly affected. Forbes Philippines is the newest magazine of our parent company, Summit Media, and its formal introduction was attended by a former president, senators, top government officials, taipans and CEOs.

Among those who casually discussed the direction of our economy during the event were the top bosses of automotive companies. In case it isn’t apparent, the motoring sector is one of the strongest drivers--no pun intended--of our economy. Because automobiles for us are both a necessity and a reward, rising income and buying power are reflected in the stellar growth of the car industry.

Forbes Philippines, with Megaworld Corporation chairman (and fourth-richest man in the country) Andrew Tan on the cover, will feature stories on how entrepreneurs, business owners, executives, celebrities and philanthropists are making a difference. Like our magazine, Forbes Philippines will be a mix of content both local and foreign. Expect articles on the car industry and its prominent leaders, because what they say and do will dictate the vehicles made available to us and how we buy them.

So if you want to know more about the world of wealth, or if you just fancy a good read about the captains of industry, pick up a copy of our sister publication. It never hurts to see the bigger picture. 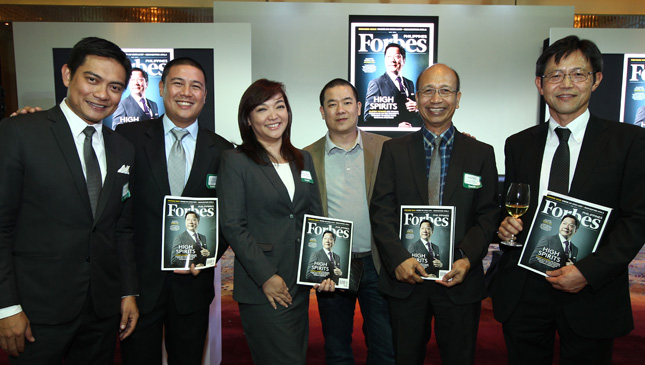 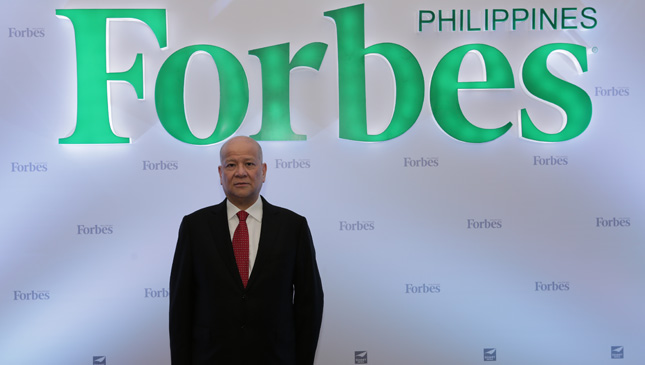 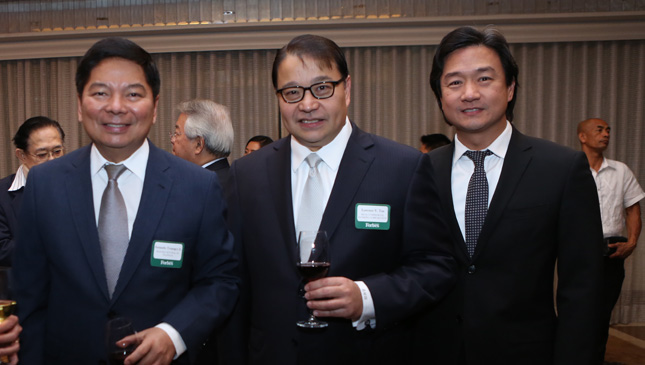 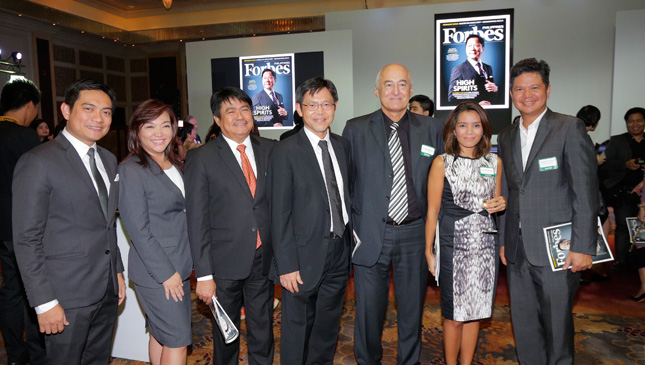 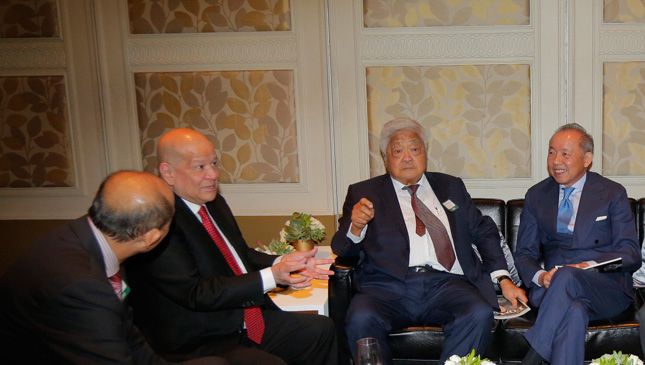 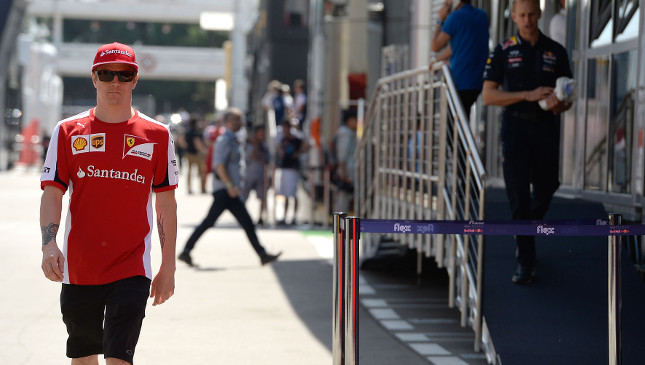 5 things you need to know about Spanish Grand Prix
View other articles about:
Recommended Videos
Read the Story →
This article originally appeared on Topgear.com. Minor edits have been made by the TopGear.com.ph editors.
Share:
Retake this Poll
Quiz Results
Share:
Take this Quiz Again
TGP Rating:
/20