Carousell PH is serious about its car ads

First it was known as Sulit, then it became OLX, and now our favorite website for browsing secondhand cars that are more affordable yet still beyond our reach is called Carousell. Still going strong after seven years, Carousell Philippines is bullish about doing business in the automotive segment.

To this end, Carousell has hired auto industry executive Karl Magsuci. A veteran manager who has worked with famous badges like Honda and BMW, Magsuci brings with him 17 years of experience (he began working when he was 10 years old, he claims). As head of cars, Magsuci will manage a team of 25 in Carousell’s car business, as well as spearhead strategic planning for the company.

Carousell PH general manager Raffy Montemayor is equally optimistic: “We are very encouraged to see most of the OLX users successfully migrated to our Carousell platform. Every day, more and more Filipinos discover that selling on Carousell takes just a matter of seconds. We recorded over 250 million listings worldwide with 4X revenue growth, and this proves that Carousell is meeting real demands and it’s more relevant than ever in the Philippines.”

During the presscon we attended, the redesigned app was also presented. The update has a new look and feel that highlights user-generated content. Users can expect better discoverability and new category icons within the app.

Carousell also said it is working on weeding out unscrupulous sellers who ‘game’ the ads by adding false keywords. These aggressive posters include several brands and model names in their ads, for example, in the hope of bringing more search volume to their posts but wasting users’ time in the process. By the way, you can report dubious ads like these, and Carousell promises it will act on them. 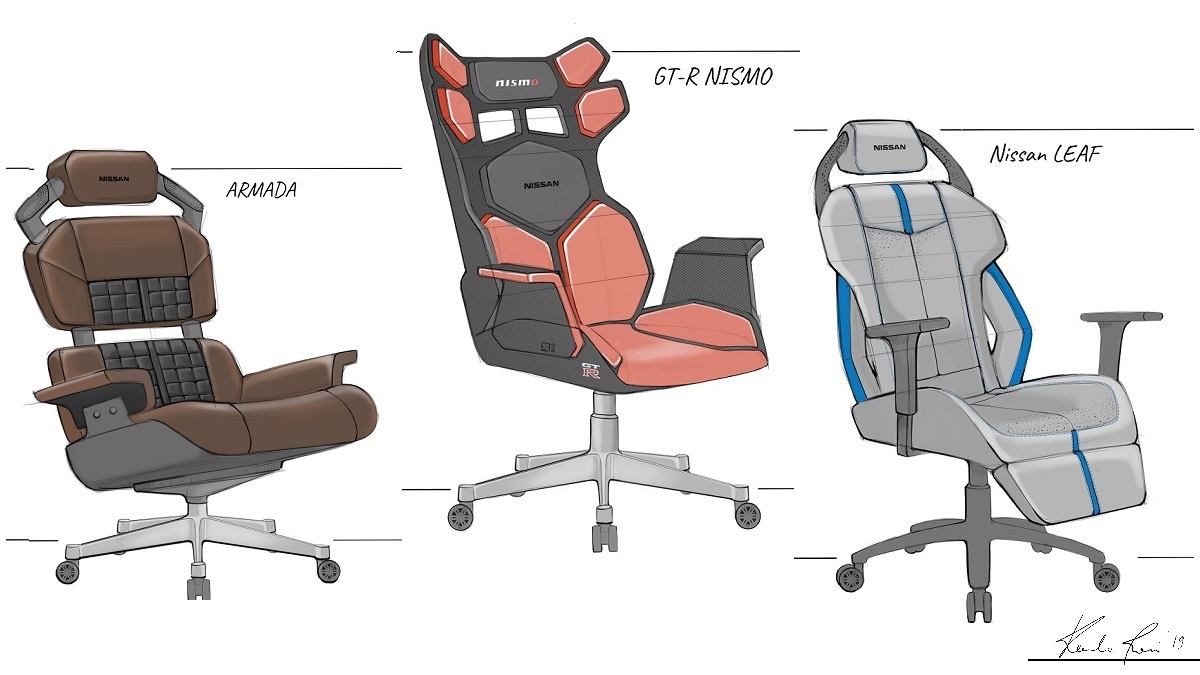 Nissan reveals sketches of its gaming chair concept designs
View other articles about:
Read the Story →
This article originally appeared on Topgear.com. Minor edits have been made by the TopGear.com.ph editors.
Share:
Retake this Poll
Quiz Results
Share:
Take this Quiz Again
TGP Rating:
/20