Chinese carmaker GAC is finally coming to the Philippines

Our market is still attracting new players
by Niky Tamayo | Oct 6, 2018
CAR MODELS IN THIS ARTICLE

Automotive sales may be down year on year, but given the number of new carmakers coming in, you'd think otherwise. Then again, there are probably good opportunities to build a new brand waiting for the inevitable rebound after the current lull.

On the heels of the launches—and announced launches—of several newcomers, we've received some pictures of yet another brand that wants to throw its hat into the ring: GAC.

Guangzhou Automobile isn't a well-known brand locally. The company's only products to make it over were a few odd Gonow MPVs sold by the local JMC distributor. But GAC has numerous tie-ups with foreign manufacturers, including a deal to supply EVs to Toyota in China. GAC's Trumpchi brand sells half a million units a year in China, and the company has been aggressive in pushing it for international export.

The local distributor sent us a few photos of the units that have arrived. From here we can see five models: two sedans, a minivan, an SUV, and a compact crossover. On the bottom row, there's the GA4, a compact sedan launched at the start of the year. Ahead of that is what seems to be the GS4 compact crossover. Both are available with small turbocharged gasoline motors, though we're not sure what trims they're in. We're also not sure how much they're related to the the Alfa Romeos that older GAC sedans were based on.

Up top, we see the GA8, a large turbocharged executive sedan. An odd choice, considering how small the large-sedan market is here, but it may match or undercut the pricing of midsize Japanese executive sedans. In front of it is the GM8 MPV, a more reasonable sales prospect, and the GS8, a crossover SUV that rivals mainstream Japanese diesel SUVs in size. All three utilize the same 200hp 2.0-liter turbopetrol engine and boast the same five-star Chinese NCAP crash scores, courtesy of their shared C-Class platform. Which is probably why GAC has decided to bring in the GA8 rather than the midsize GA6, due to interoperability benefits.

GAC Trumpchi is reportedly launching before the end of the year. Word is, the brand was also supposed to launch in the US market, but those plans have been delayed a bit as they search for a name with fewer political connotations than "Trump-Chi." In the meantime, it joins a growing list of new brands hoping to draw customers away from the Japanese big boys in what is an increasingly crowded Philippine market. 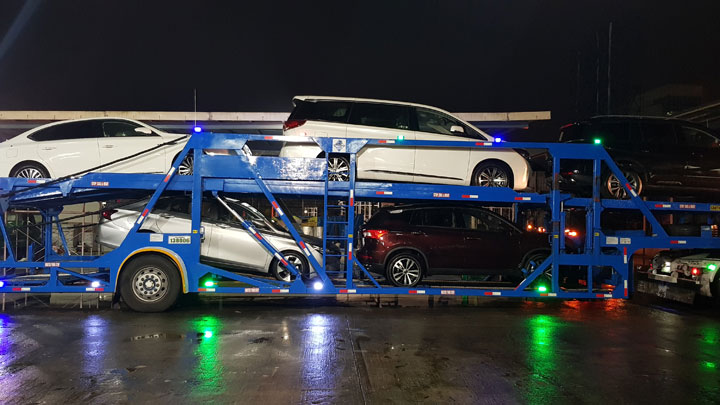 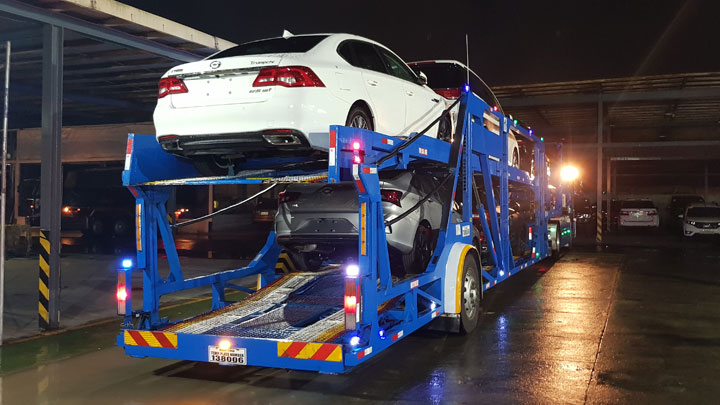 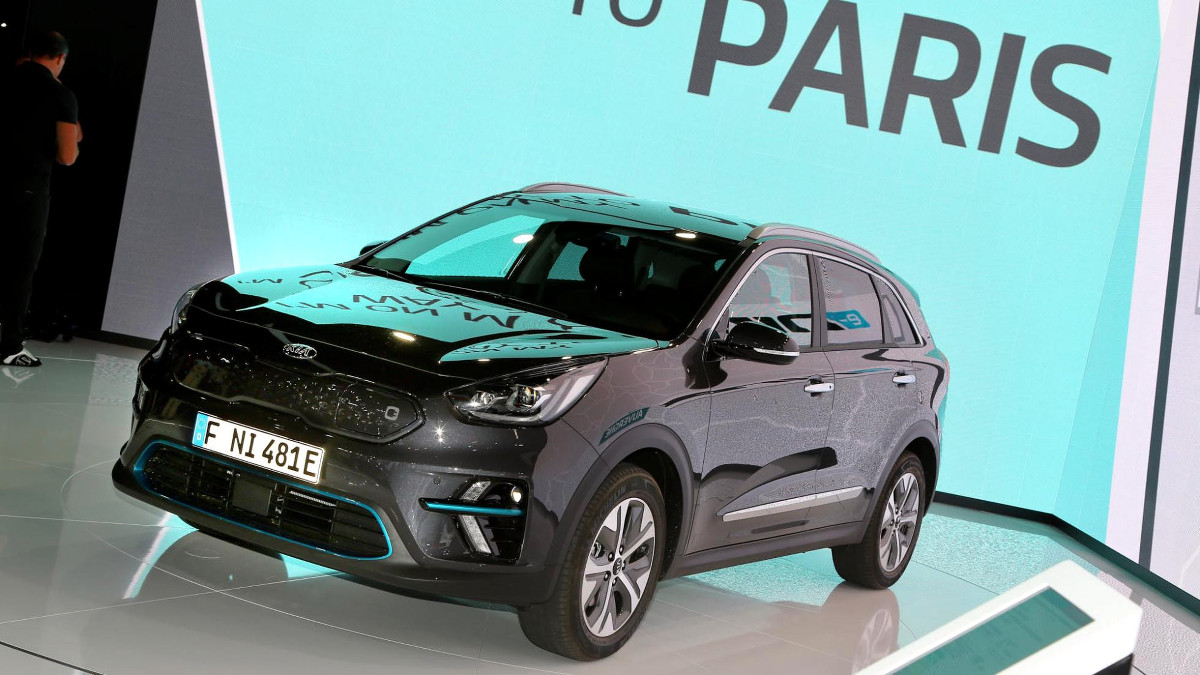 The Kia e-Niro electric SUV has a 484km range
View other articles about:
Read the Story →
This article originally appeared on Topgear.com. Minor edits have been made by the TopGear.com.ph editors.
Share:
Retake this Poll
Quiz Results
Share:
Take this Quiz Again
TGP Rating:
/20