It's wheelie awesome, guys
by Vijay Pattni | Oct 28, 2016
CAR BRANDS IN THIS ARTICLE

A man in a helmet and an E92 BMW 330d has just set a new world record for the fastest ever side wheelie. Now, side wheelie sounds like a polite way of explaining to your partner that you’ve just wrecked the family car, but is in fact an official Guinness World Record. And said man in a helmet has broken it.

Which is significant, because this particular record hasn’t been matched for 19 years. Stunt driver Vesa Kivimäki --who’s been driving since the age of six and has wanted to crack the side wheelie record for 15 years--achieved his feat on an airport runway in Seinäjoki, Finland, where he pitched the 330 onto two wheels and managed to hit 186.269kph. Which is fast when you’ve only got one wheel powering you.

The record attempt was done in conjunction with Nokian Tyres, so predictably, the BMW wore Nokians, while the speed was measured over a set distance of 100m.

Watch the video above. There’s also a 360-degree onboard vid too so you can see some angle. 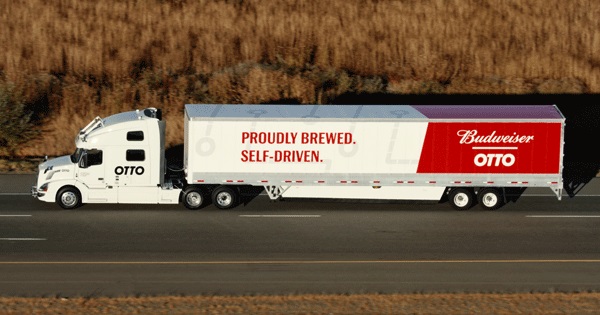