Big news for the Philippine automotive industry today: According to the Department of Trade and Industry (DTI), Mitsubishi Motors Corporation (MMC) will begin exporting more locally made cars beginning next year.

In a press release by the government agency, it said that it has already asked the Japanese carmaker to start producing models that can be exported as part of a program for vehicles produced in the Philippines. This, the DTI says, is so that it can tap a larger manufacturing base and address the country’s trade deficit.

“The intention is to produce specific models that will be exported to our neighbors in ASEAN. The good thing here is, as MMC is already present in other ASEAN countries like Thailand and Indonesia, they are planning to make certain countries as production hub for certain models, which will serve their respective domestic and export markets,” said DTI secretary Ramon Lopez.

He added: “We keep saying that building an export manufacturing base is the way to go. It is also a good import substitution strategy. Through this initiative, we will address the trade imbalance and provide more jobs to our countrymen.”

MMC CEO Osamu Masuko was recently in the Philippines, and according to the DTI, the executive shared plans for the carmaker to produce more Mirage, Mirage G4, and L300 units in the Philippines for export to other ASEAN markets.

If everything goes according to the DTI’s plan, this could be the first step toward transforming the Philippines into a regional production hub for ASEAN vehicle exports. Let’s hope things pan out. 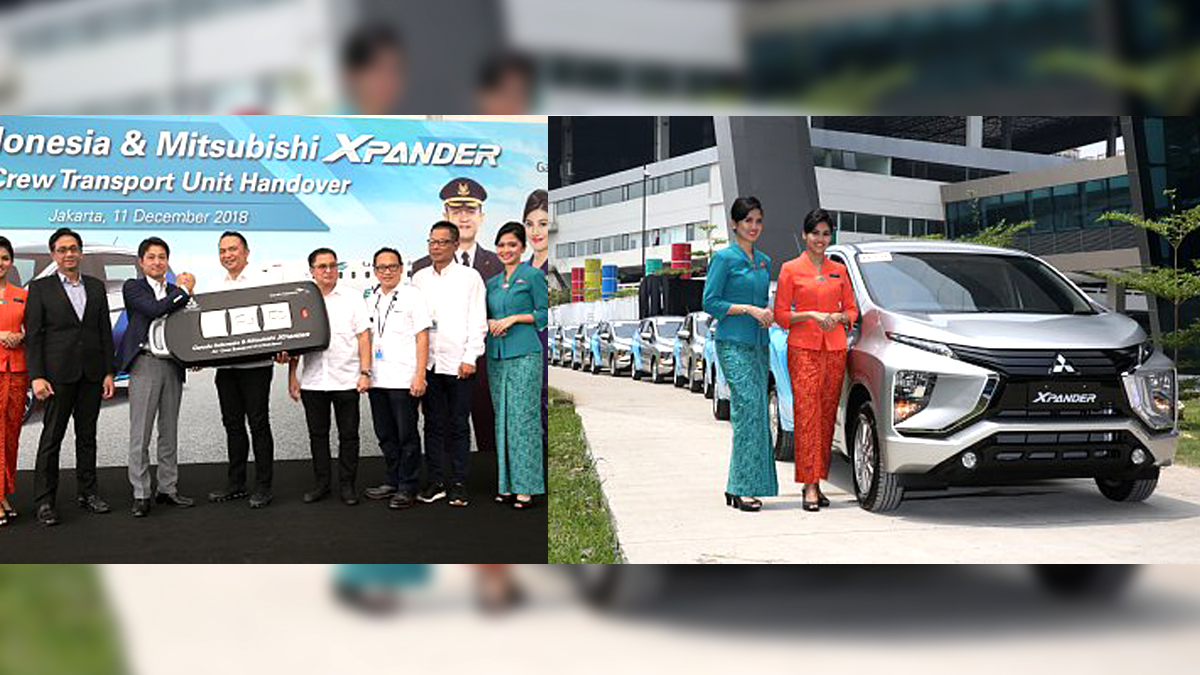 Mitsubishi has sold a fleet of 400 Xpander units to one airline
View other articles about:
Read the Story →
This article originally appeared on Topgear.com. Minor edits have been made by the TopGear.com.ph editors.
Share:
Retake this Poll
Quiz Results
Share:
Take this Quiz Again
TGP Rating:
/20