The USA’s Securities and Exchange Commission has filed a lawsuit against Elon Musk, alleging a tweet in which he claimed he’d secured funding for a buyout of Tesla at $420 per share was “false and misleading.”

The Commission says Musk sent the tweet even though he “allegedly knew that the potential transaction was uncertain and subject to numerous contingencies,” causing “significant market disruption.”

It alleges the tweet, which Musk sent to his 22million followers on August 7th. “created the misleading impression that taking Tesla private was subject only to Mr Musk choosing to do so and a shareholder vote,” when in fact “Musk had not even discussed, much less confirmed, key deal terms, including price, with any potential funding source.”

If found guilty of the securities fraud with which he’s charged, Musk could be barred from acting as an officer or a director of a publicly traded company, and forced to pay a substantial fine. Does that mean he could lose control of Tesla? We’ll have to see.

In a statement to CNBC, Musk called the allegations “unjustified.” He said: “I have always taken action in the best interests of truth, transparency, and investors. Integrity is the most important value in my life and the facts will show I never compromised this in any way.” 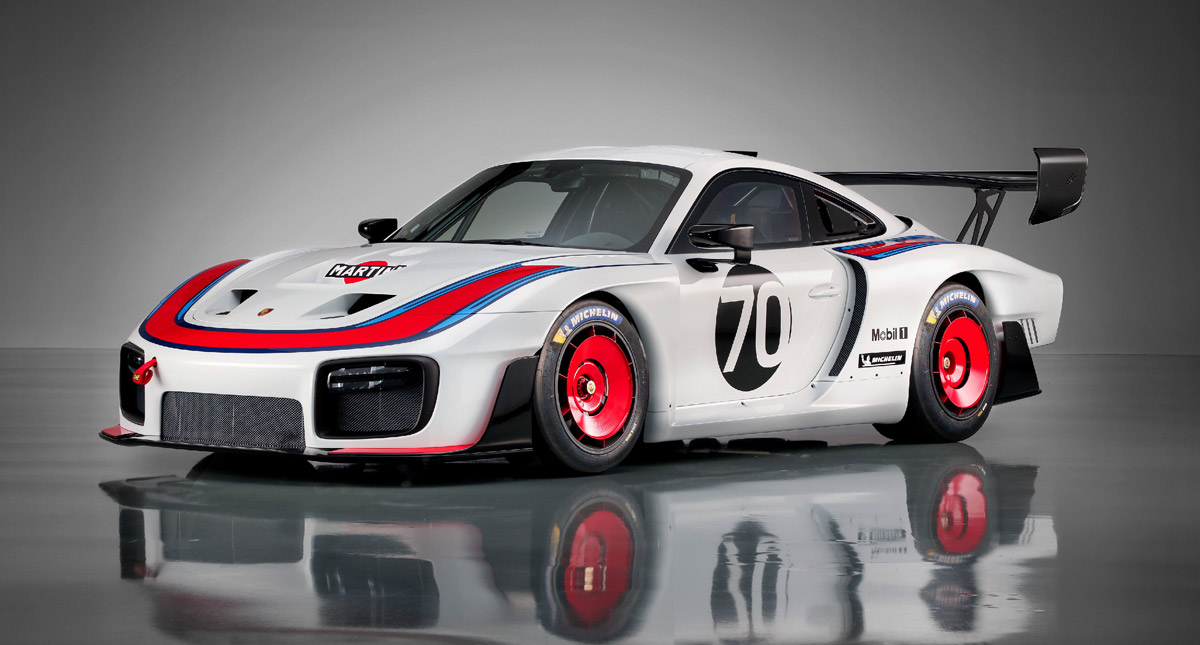 Porsche unveils new 935
View other articles about:
Recommended Videos
Read the Story →
This article originally appeared on Topgear.com. Minor edits have been made by the TopGear.com.ph editors.
Share:
Retake this Poll
Quiz Results
Share:
Take this Quiz Again
TGP Rating:
/20