Here are the highlights of the 2016 Philippine International Motor Show

Including the Nissan GT-R and Mazda CX-3
by Andrew Guerrero | Sep 5, 2016
CAR MODELS IN THIS ARTICLE 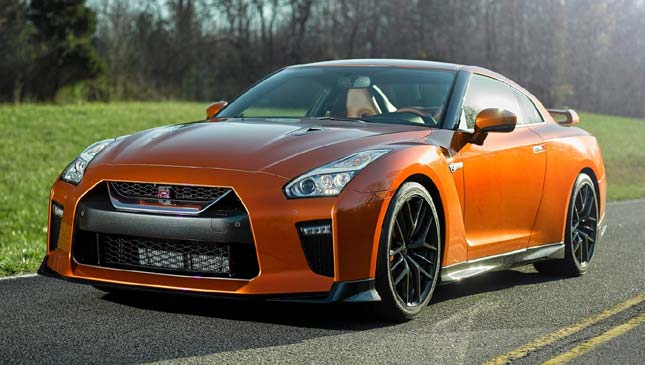 Gearheads, get ready for one of the country’s biggest automotive events. The sixth biennial Philippine International Motor Show (PIMS) will run from September 14 to 18, giving everyone the opportunity to check out the latest cars and automotive technologies each carmaker has on hand.

The show—which carries the theme "Steer the Future"—will be held at the World Trade Center in Pasay City. Tickets will be priced at P100 each; a bargain, considering some of the cool rides you can expect to meet in the metal (and maybe in carbon fiber) at the event. Here are some of the attractions which will be present at PIMS 2016:

BMW i8: This is your chance to see the German marque’s world-famous plug-in hybrid 2+2 sports car up-close. It’s currently still being evaluated for the local market.

Mazda CX-3: The highly anticipated subcompact crossover from the Hiroshima-based carmaker will finally make its first official Philippine appearance. Could this be the next red-hot SUV?

Honda BR-V: A unique take on the B-segment crossover. Unlike its competitors, this 1.5-liter compact SUV can seat up to seven.

McLaren-Honda MP4-30: Developed for the 2015 Formula 1 Season, this Honda-powered race car is a fine example of the Japanese carmaker’s racing DNA.

Mitsubishi Outlander PHEV: This plug-in hybrid crossover SUV combines power, efficiency and refinement. This model won’t be going on sale here anytime soon, but it's definitely worth a look.

Nissan GT-R: It’s finally going to make its official Philippine debut. Refreshed for 2016, the latest version of Nissan’s AWD supercar packs a 565hp twin-turbo V6, and can sprint to 100kph in only 2.8 seconds. It may have taken this tech-laden supercar a couple of years to get here, but it was worth the wait.

Toyota Prius: One of the world’s most popular hybrid cars has evolved not only into a more stylish model, but also a smarter and more fuel-efficient vehicle.

Other vehicles to expect are the following recently launched models: the BAIC M20 people mover, the BMW 7-series, the 2017 Isuzu D-Max, the Jeep Renegade, the Mercedes-Benz E-class, the Peugeot 308, and the Suzuki Ciaz.

Aside from cars, SUVs and MPVs, the show will also display commercial vehicles like the Daewoo Bus BS120SN Euro 5—a modern locally made bus powered by a Euro 5-certified engine.

It doesn't matter what type of vehicle you're looking for. There's sure to be something for everybody at PIMS 2016, so be sure to drop by. 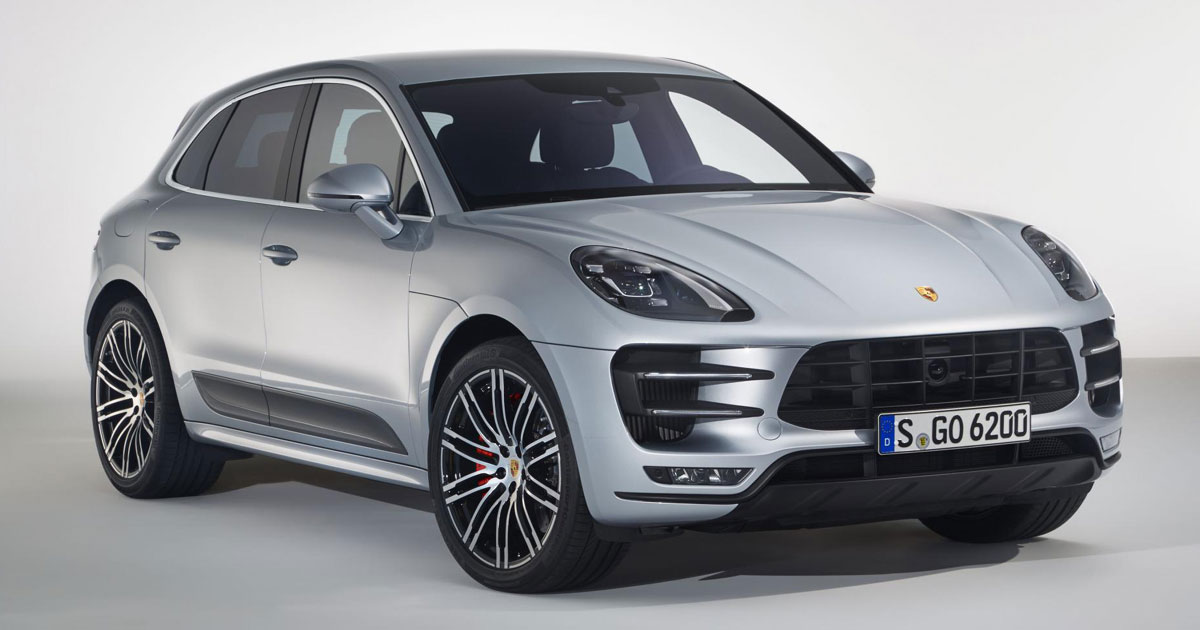 This Porsche Macan is faster than a 911 Carrera
View other articles about:
Read the Story →
This article originally appeared on Topgear.com. Minor edits have been made by the TopGear.com.ph editors.
Share:
Retake this Poll
Quiz Results
Share:
Take this Quiz Again
TGP Rating:
/20