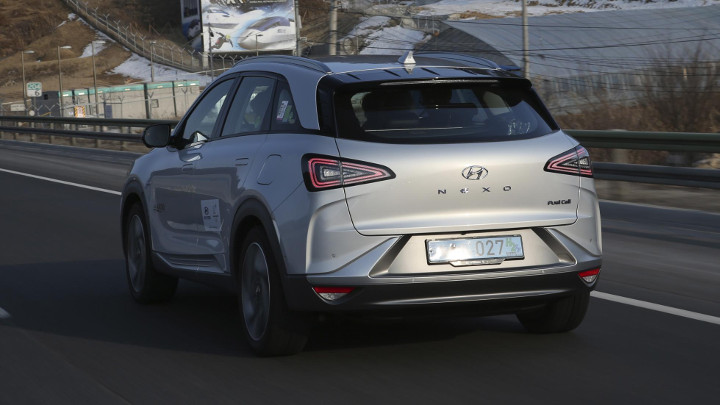 Only recently, Hyundai released the Nexo, a hydrogen-powered SUV based on the group’s first dedicated fuel-cell platform (read more about it here). Over the next few years, HMG says it will keep developing the Nexo’s powertrain to “upgrade and diversify its fuel-cell system lineup, so it can respond to demands from various industry sectors.” 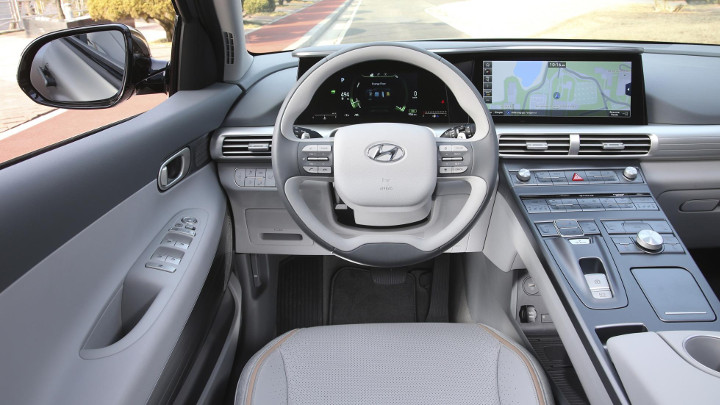 The plan, which involves building new factories and is expected to create 51,000 jobs, will also see HMG “explore new business opportunities to supply its world-class fuel-cell systems to other transportation manufacturers of automobiles, drones, vessels, rolling stocks, and forklifts.”

Sounds...committed, doesn’t it? Now we just need some more hydrogen filling stations, and we’re all set. 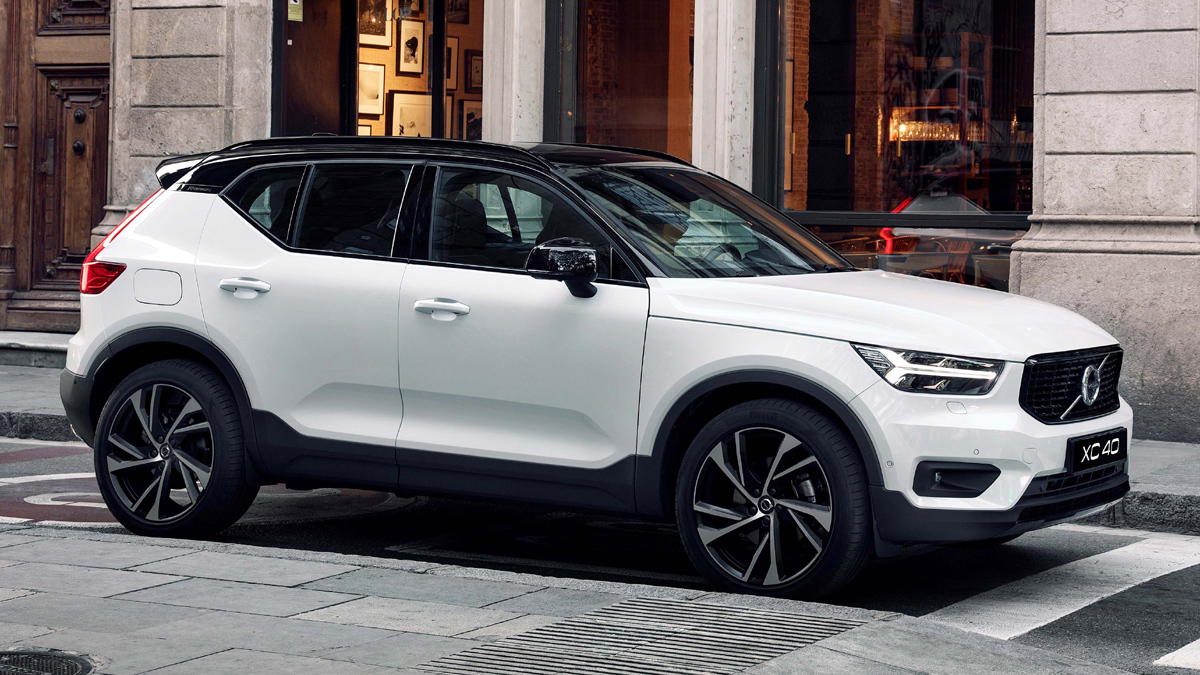 The Volvo XC40 is 2018’s Japan Car of the Year
View other articles about:
Read the Story →
This article originally appeared on Topgear.com. Minor edits have been made by the TopGear.com.ph editors.
Share:
Retake this Poll
Quiz Results
Share:
Take this Quiz Again
TGP Rating:
/20