Here's the deal with the proposed increase in automotive taxes 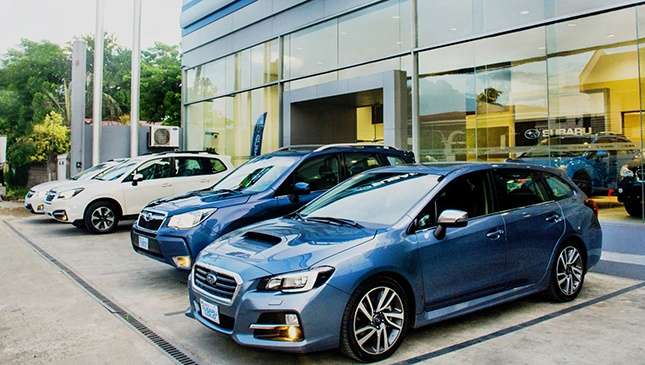 The new Automotive Excise Taxes don’t exist in a vacuum. The big picture paints a vastly different story from the screaming headlines.

While there is a general sense of mild-to-moderate panic in the air regarding the new automotive taxes, it is important to recall that the proposed excise taxes are merely part of a bigger tax package that will have far-reaching effects. Of course, given the traffic situation and the huge contribution of the automotive industry to our economy, there is a bit of push and pull to the issue that may render this article, like so many others covering these new taxes, obsolete by the time the bill passes.

Still, the government is adamant that some sort of reform has to occur. This administration’s push to increase automotive taxes purportedly serves a twofold purpose: one, to increase tax revenue to make up for revenue lost with the lowering of income tax, and two, to help ease traffic congestion. 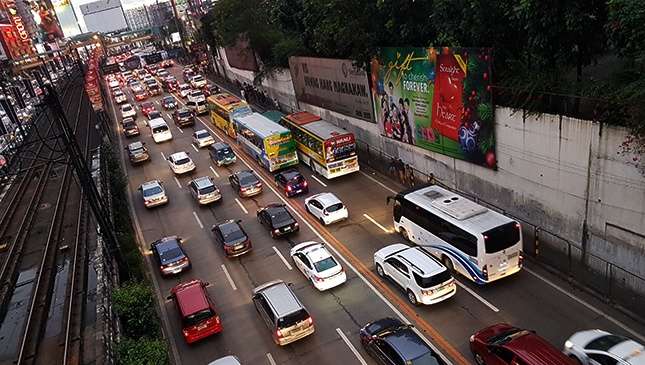 The first purpose is self-explanatory: higher tax means higher collections. While automotive sales may suffer at the onset of this new scheme, buyers will eventually return once the market re-adjusts to the new prices. As it is, SUV sales have never been higher, despite prices now breaching the P2-million mark. Unfortunately, if buyers decide the taxes are too steep and slide down the scale, eventually ending up with used cars, that cash bonanza might be smaller than the government is hoping for.

The second purpose is a bit harder to justify. The price segments most affected by the new taxes are populated by rich, older buyers upgrading their current vehicles. Whether or not they buy a brand new car or stick with their old one, they will still contribute to traffic. One might argue that you are still lessening traffic by depressing the used car market, but the used market is very much a buyer’s market, with a glut of cars sitting stationary on dealer and bank repossession lots. This surplus could simply absorb new buyers until the market readjusts to the new taxes, minimizing any possible drop in "new" registrations.

Of more concern to you, the buyer, however, is how badly these proposed taxes will affect you. It’s easy to bemoan the extra fifty to one hundred thousand you have to spend to buy a new car, but let’s not forget: These new taxes are being proposed to offset the lower income taxes being proposed by the Department of Finance (DOF). Will you come out ahead or behind once the tax increases and tax breaks are sorted out? Let’s look at the current proposals sitting before Congress.

The proposed taxation scheme for automobiles, as compared to the current excise tax scheme, is as follows:

Note that the importer selling price is basically that—the price at point of import. Ignoring shipping and transport and storage costs, this is basically the "wholesale" price of the vehicle, before the dealer/distributor profit are calculated, after which e-VAT is tacked on.

Profits in the automotive industry hover around 20% before e-VAT, or around 15% of the total price, with 10% typically going to the distributor and just 5% going to the dealer.

Working backwards, deducting e-VAT, profit margin and tariff, we arrive at a ballpark figure for the Importer Selling Price, like so:

Working back forwards, we can estimate the new prices, based on the new tariff rates:

Now we compare the "before" and "after" prices:

Shocking? Not really. While the percentage increase for "luxury" cars is truly shocking, the price increase for vehicles retailing under P2 million is manageable. Especially considering that most buyers purchase via credit, thanks to an industry-wide push for easy auto-loan plans.

Given a standard five-year plan with an arbitrary 30% downpayment—though in previous articles, we’ve suggested a three year plan at 50% is more prudent—with rates pegged at a generous 5% per annum, this is what the picture looks like for credit buyers:

For most mass market cars, monthly amortization increases can easily be smoothed out by banks and dealers. It is only at the luxury level where discounting back to the original price starts eating heavily into profits.

As it is, many players already sacrifice profit margin, with artificially low prices and even discounts of up to 10%, all in pursuit of sales volume. Dealers then rely on monthly interest and service fees for revenue, instead. As such, many popular models may not change in price. Dealer discounts will simply become tighter. This will still affect sales, but not as much as otherwise. It’s the published price, after all, that brings customers in.

It’s also important to note that profit margins can be higher than the assumed 20%. Top-of-the-line variants loaded with toys enjoy bigger margins than stripped-down models, while in-demand exotics can even command margins as high as 50%! How much of that windfall goes to the local dealers, however, is anyone’s guess.

By the way, we’ve yet to address the elephant in the room: the proposed income tax cuts.

This table assumes a standard P50,000 personal exemption and disregards questions of 13th month, SSS, PhilHealth and etc. for simplicity. This is Top Gear, not Top Accountant! Either way, it’s obvious that the potential tax savings are substantial, unless you’re making over a million a month. But if you are, that extra P7,800 you’re losing is mere peanuts.

Financial experts suggest you apportion no more than 20% of your take home pay to car expenses. This is why banks require an income of at least 40k per month for loan applications. Some banks allow buyers with just P30,000 a month to apply, figuring you can put aside 30% of your take home pay for the loan and simply eat tuyo every day for the next five years. Let’s run with this premise, and see what you could possibly afford under current taxes with our 30% down five-year plan:

The color-coding here shows which cars fit your income given the assumptions we made earlier. While different payment terms and downpayment schemes will move the scales around, this table provides a rough benchmark of what you can and can’t own on your salary.

And now, let’s put the current system side-by-side with the proposed system.

For all vehicle purchases up to the P1.5 million SUV range, which roughly represents everything under the P1.1 million tax band cut-off, affordability shifts to a lower tax bracket. If you count that additional income tax break as a straight cash bonus for car payments—yes, terrible financial planning,  I know!—then affordability takes a further drop down the income ladder.

Disregarding the effects of higher fuel taxes, worsening traffic and whatnot, buyers with taxable incomes of up to P100,000 per month see their car purchasing ability increase greatly under the new system. Only luxury buyers actually suffer in terms of real purchasing power. Despite the hypothetically high profit margins at those levels, there is no way to slash them enough to cope with a 200% tax.

But, in the end, luxury market makes up a vanishingly small percentage of the industry. Sky-high taxes may cool off the recent luxury boom with little benefit to either tax collections or traffic. On the other hand, the ultra-low income taxes in the P25,000-P30,000 bracket may encourage more banks to offer loans to those making less than P40,000 a month. 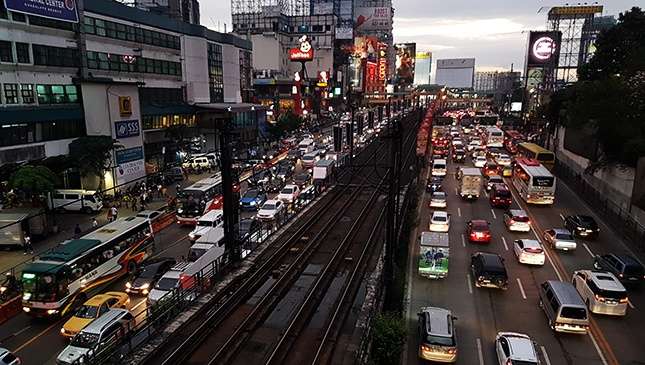 In terms of reducing the cars on the road, this measure lacks disincentives to keep people from buying new cars, and even increases purchase incentives for entry-level buyers. Even worse, SUV price increases may fan the used car market, putting old, stockpiled SUVs with poor emissions and reliability back on the road, to the detriment of both the consumer and the environment.

With regard to what new taxes mean for industry sales once it passes? Watch this space. If the proposed tax measures pass in this form, instead of a cooling of sales, we might instead see a small jump, as the industry inches ever closer to the elusive 500,000 sales per annum benchmark. 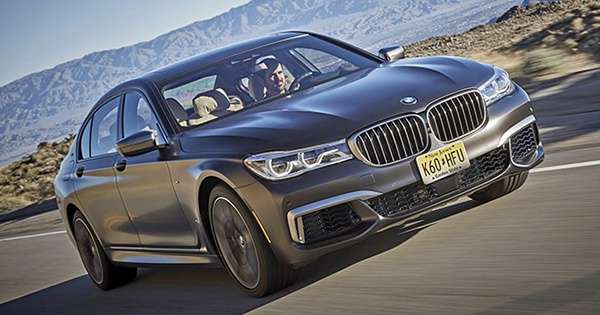 It's not an M7, but the BMW M760Li comes pretty darn close
View other articles about:
Read the Story →
This article originally appeared on Topgear.com. Minor edits have been made by the TopGear.com.ph editors.
Share:
Retake this Poll
Quiz Results
Share:
Take this Quiz Again
TGP Rating:
/20