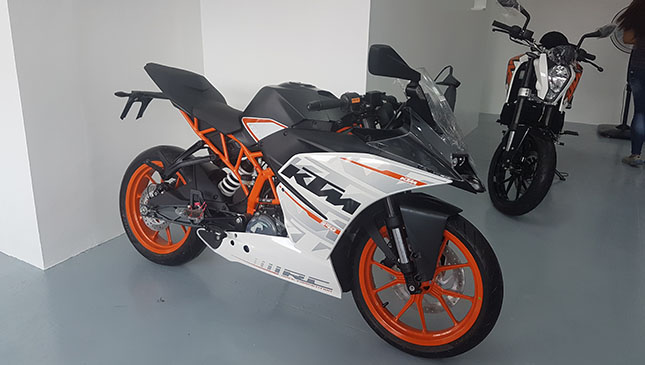 Something to look forward to in 2017, guys. Beginning on the first week of January 2017, Filipino motorcycle enthusiasts will be seeing more orange.

KTM Philippines' chief operating officer Dino Santos said that the assembly plant of the Austrian brand in Laguna is now 95% ready for operation.

During an interview at the opening of the new KTM dealership in Alabang, Muntinlupa City, Santos revealed that the CKD kits have arrived and are ready to be placed on the conveyor belt KTM's plant at the Laguna Techno Park.

"By January, we will be doing our practice runs and we are going to start the production of locally manufactured units," Santos said. "We are looking at 3,000 to 5,000 units in one year (for the Philippine market)." The other half will be exported to China, Thailand, Vietnam and Cambodia.

When fully operational, the KTM plant located at Ayala’s Integrated Micro-Electronics, Inc. (IMI) facility can produce at least 20,000 units. The formal inauguration of said facility in Laguna will likely be in May 2017, the executive said.

Four KTM models will initially be manufactured in the Laguna Techno Park plant. These are the street nakeds Duke 200 and Duke 390, and the street sport bikes RC 200 and RC 390.

With the formal opening of the 150sqm KTM showroom along Daang Hari in Muntinlupa City, the number of dealerships of the Austrian motorcycle brand in the Philippines has now reached 21. According to Santos, this number will reach 25 by the first quarter of 2017. Overall, KTM is targeting around 45 showrooms in the different parts of the country.

"It’s a dream for us to be able to say KTM is made by Filipinos, but it is only half of the story," Santos said. "We want the Filipinos to buy KTM products, too." 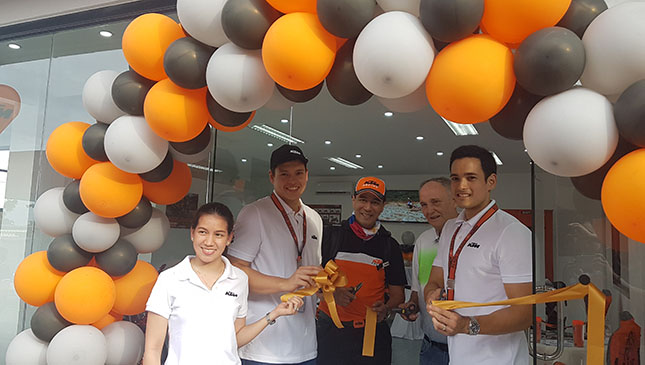 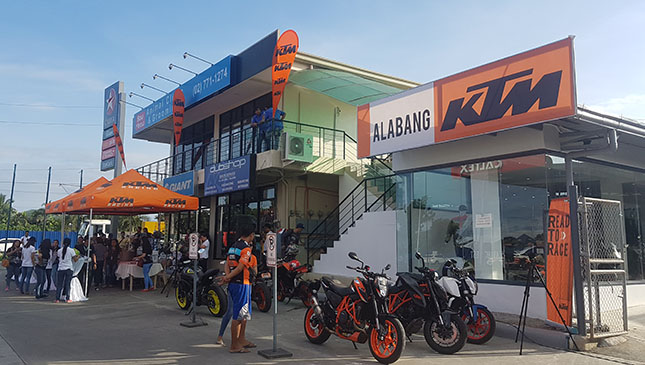 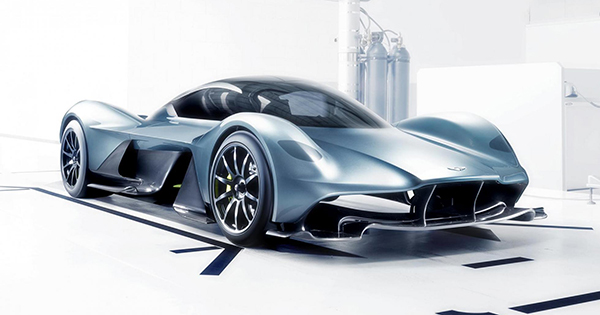 Aston Martin's insane AM-RB 001 hypercar has sold out
View other articles about:
Recommended Videos
Read the Story →
This article originally appeared on Topgear.com. Minor edits have been made by the TopGear.com.ph editors.
Share:
Retake this Poll
Quiz Results
Share:
Take this Quiz Again
TGP Rating:
/20