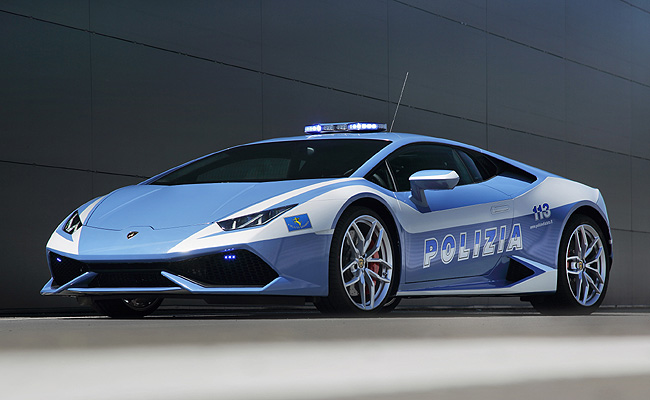 The Italian police have a new supercar for their fleet, and it's the Lamborghini Huracan LP 610-4, which was officially turned over by Automobili Lamborghini president and chief executive Stephan Winkelmann to Italian State Police chief prefect Alessandro Pansa.

"Today is an important day, since two Italian excellences meet and strengthen their relationship that started in 2004 with the handing over of the Lamborghini Gallardo to the Italian State Police," said Pansa. "In the last 10 years, the Italian State Police used the car for prevention purposes and in order to enhance street security."

According to Lamborghini, the original Gallardo models used by the Italian police force accumulated more than 140,000km until 2008, and more than 110,000km between 2009 and 2014 while doing patrol duties on the central and southern Italian motorways, as well as on emergency medical transport detail, specifically for the trasportation of donor organs. And aside from regular servicing, neither of the cars has required major repairs. 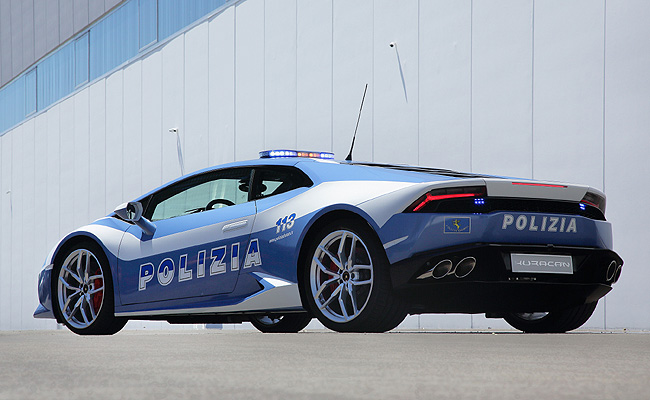 Formula 1 tech spotlight: Where the rubber meets the road
View other articles about:
Read the Story →
This article originally appeared on Topgear.com. Minor edits have been made by the TopGear.com.ph editors.
Share:
Retake this Poll
Quiz Results
Share:
Take this Quiz Again
TGP Rating:
/20