Mitsubishi Mirage gets 31.503km/L in US hypermiling challenge

From Las Vegas, Nevada, to Cypress, California
Mar 17, 2014
CAR BRANDS IN THIS ARTICLE 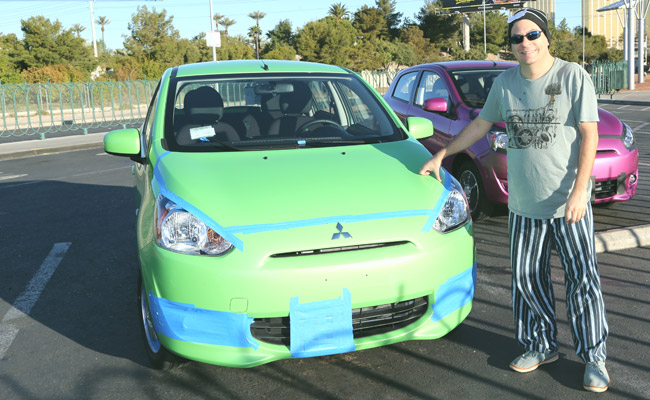 A Mitsubishi Mirage has achieved a mileage of 31.503km/L in the Japanese carmaker's "Extreme MPG Hypermiling Challenge." The feat was achieved following a 442.57km drive from Las Vegas, Nevada, to Mitsubishi Motors North America’s headquarters in Cypress, California.

The feat was achieved by About.com’s Aaron Gold followed by Popular Mechanics' Mike Austin and Autobytel's Joni Gray, who both did 29.122km/L in their respective Mirage units.

"I think keeping my eyes way down the road, planning ahead and avoiding sudden changes of speed was what gave me the edge," said Gold. "Truth be told, the car made it pretty easy."

For the challenge, the participants were allowed to make very minor modifications to their cars from production form, with everyone choosing to reduce aerodynamic drag like taping over the gaps between the hood and the fenders and covering up sections of their vehicle's front fascia to varying degrees.

"This was such an exciting event, to have such knowledgeable colleagues in our industry to push the limit to see how high of a fuel-economy figure can be achieved in our 2014 Mirage," said MMNA executive vice president Don Swearingen.

If the Mirage units in the photos look familair, that's because they appeared in our Instagram post of the day last week. 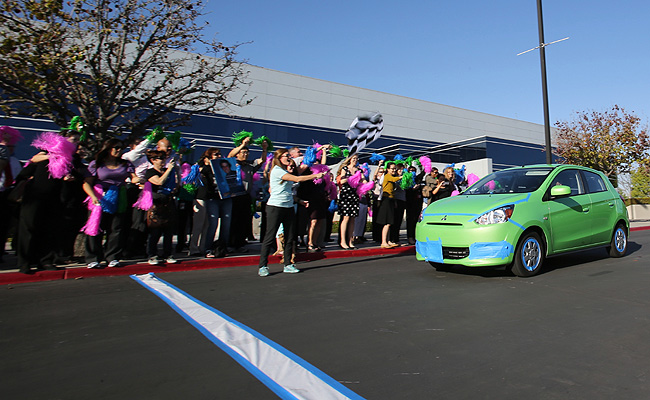 Not your usual Formula 1 race recap: 2014 Australian Grand Prix
View other articles about:
Read the Story →
This article originally appeared on Topgear.com. Minor edits have been made by the TopGear.com.ph editors.
Share:
Retake this Poll
Quiz Results
Share:
Take this Quiz Again
TGP Rating:
/20