“I urge the HPG to use these patrol bikes with responsibility and great care.”
by Aris Ilagan | Dec 29, 2018
CAR BRANDS IN THIS ARTICLE

Despite the downpour yesterday, 50 members of the Philippine National Police–Highway Patrol Group (PNP-HPG) simultaneously mounted their new BMW G310R patrol bikes, fired up the engines, and turned on the blinkers in synchronized fashion, to the delight of their superiors and guests assembled at the PNP grandstand in Camp Crame.

Fifty units of the G310R were donated by San Miguel Foundation, Petron, and local BMW distributor SMC Asia Car Distributors Corporation (SMCADC), which are all under the stewardship of Ramon S. Ang (RSA). The new patrol bikes were turned over yesterday, December 28, and no amount of inclement weather could dampen the morale of the so-called ‘Guardians of the Highways’ during this special occasion.

“This is the most wonderful New Year’s gift for our patrollers,” said PNP chief Director General Oscar Albayalde during the turnover ceremony.

A rider himself, Albayalde knows a lot about bikes—particularly the BMW G310R, which he considers perfect for patrolling traffic-prone areas like EDSA. He knows the G310R is lighter, easier to maneuver in tight spots, and more fuel-efficient than other official HPG bikes that have longer wheelbase measurements and engines displacing at least 650cc. It is powered by a 313cc single-cylinder engine that is less prone to overheating versus other HPG units equipped with bigger motors.

“Pang-EDSA talaga ito!” Albayalde repeatedly told the crowd after he took a G310R for a quick spin around the Transformation Oval.

In fact, the Deed of Donation signed by PNP and the SMC group specifies that all G310R units shall be utilized to ease traffic on EDSA. “With the increasing number of vehicles along EDSA, we expect to face greater challenges and problems in addressing traffic and other security concerns in the months ahead,” Albayalde emphasized.

For those knowledgeable about the history of our police force, the ceremony was nostalgic given that 50 years ago, our highway police had a fleet of BMW R50 patrol bikes, when the local economy was still rosy. Photos in history books show how respectable and dignified the highway patrol was during those days.

When Moto Sapiens first broke the news about the PNP-HPG’s new BMW G310Rs, several netizens expressed fear over the possibility that these units would be used for unofficial purposes, like unsanctioned activities that fall under the monicker ‘KBL,’ or ‘kasal, binyag, o libing.’

But here’s Albayalde’s directive: “I urge the HPG to use these patrol bikes with responsibility and great care.”

Guys, let’s give our police force a break.  After all, we’re all looking forward to a good start this New Year, right? 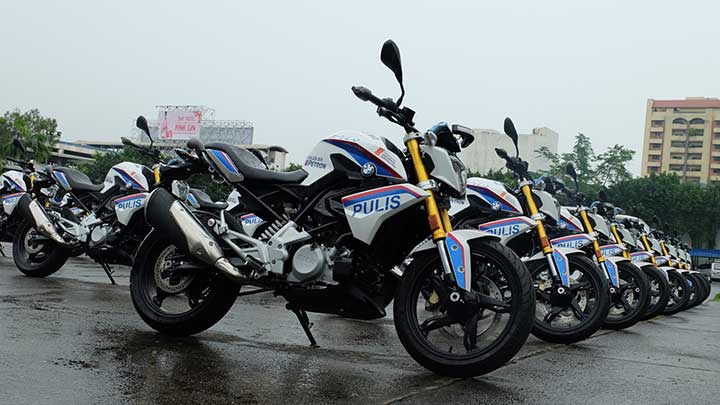 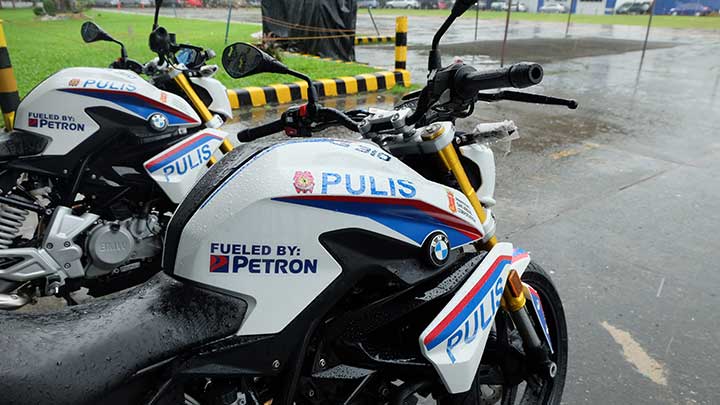 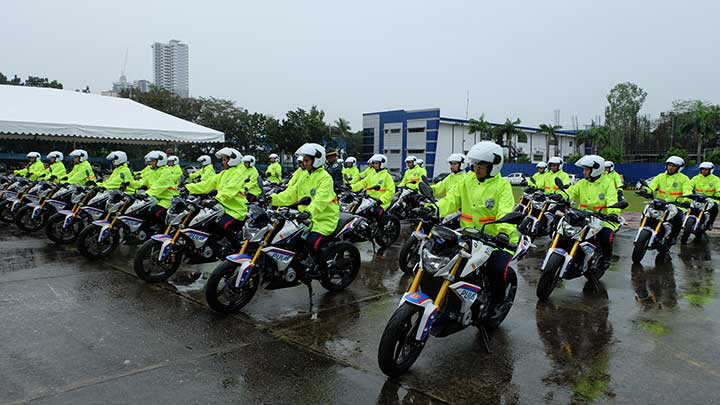 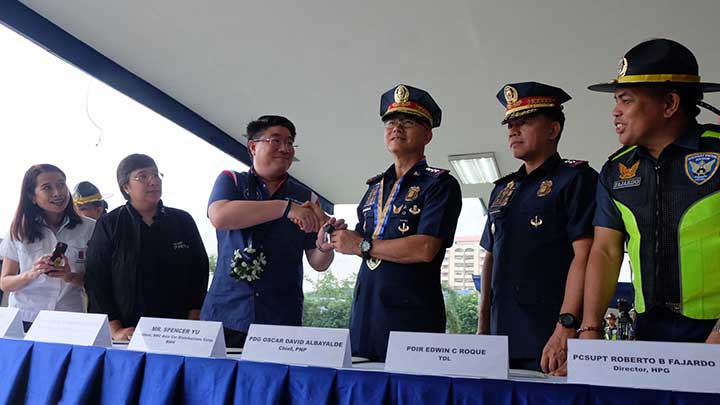 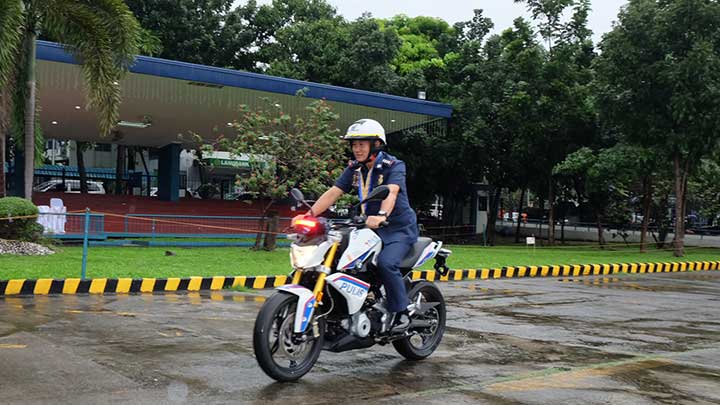 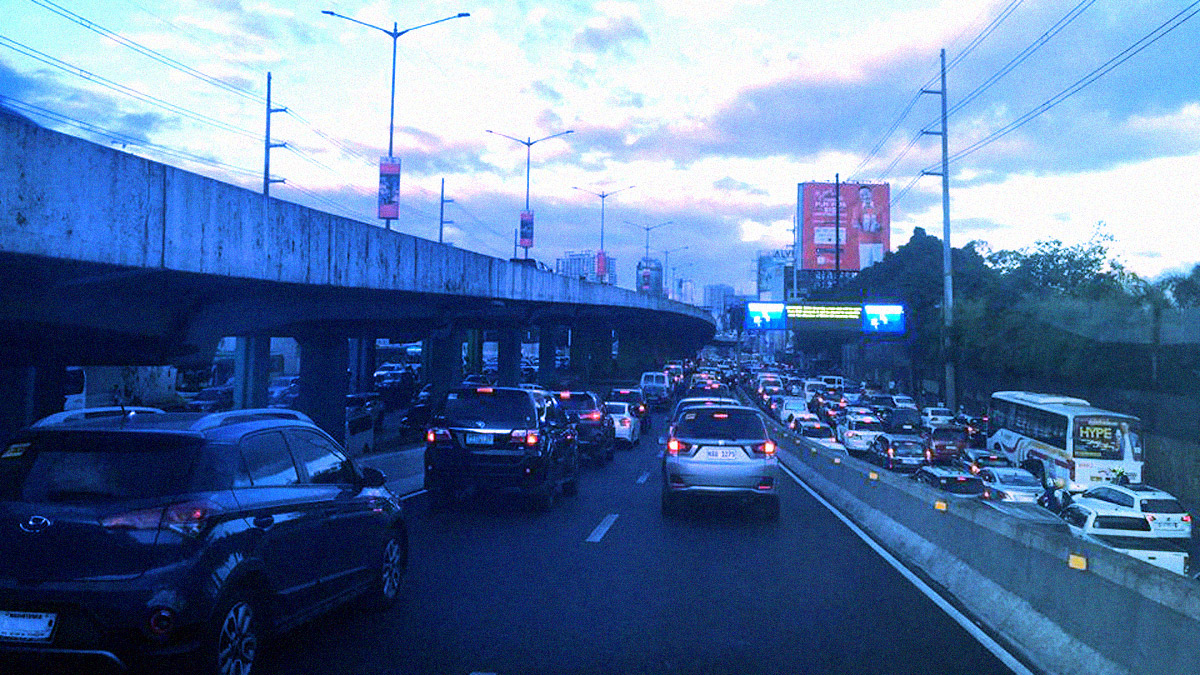 Poll: Will MMDA’s lane-width-reduction proposal improve EDSA?
View other articles about:
Read the Story →
This article originally appeared on Topgear.com. Minor edits have been made by the TopGear.com.ph editors.
Share:
Retake this Poll
Quiz Results
Share:
Take this Quiz Again
TGP Rating:
/20