Shell is now the official fuel partner of the Autohub Group of Companies, the local distributor of premium brands like Rolls-Royce, Lotus, Mini, Vespa, and Piaggio Apé.

The relationship between the two companies dates back to 1999, with the Autohub Group already recommending Shell fuels from its first Ford dealership. The official affiliation of the two was formalized just last year.

With Shell also becoming the official fuel partner of Mini Philippines, PSPC head Cesar Romero said: “We value this long-standing relationship that we have with the Autohub Group and we look forward to many more years of working with them.”

Meanwhile, Autohub president Willy Tee Ten said: “We’ve been expanding, and we wish for Shell to be part of this growth in the next three years...we see them as our ally in helping us reach greater heights. As we all know, this industry is very tough and competitive, and we believe that solidifying our partnership with Shell gives us an edge.”

Additionally, for every vehicle purchased from the Autohub Group of Companies, new car owners will receive a Shell Welcome Kit containing Shell Fuels, Shell Select, and Deli2Go vouchers, along with a guidebook containing tips for effective car maintenance and worry-free traveling. 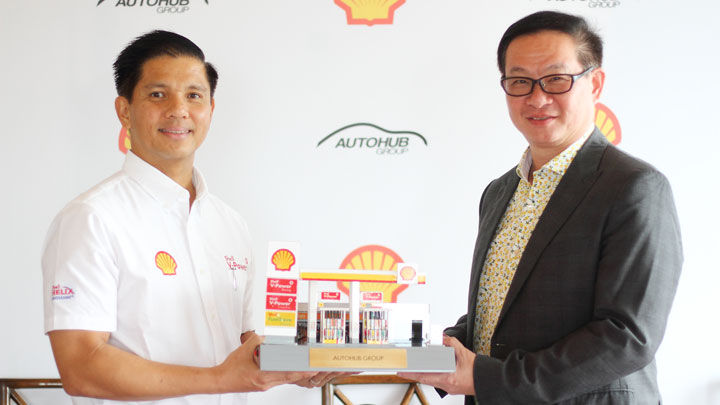 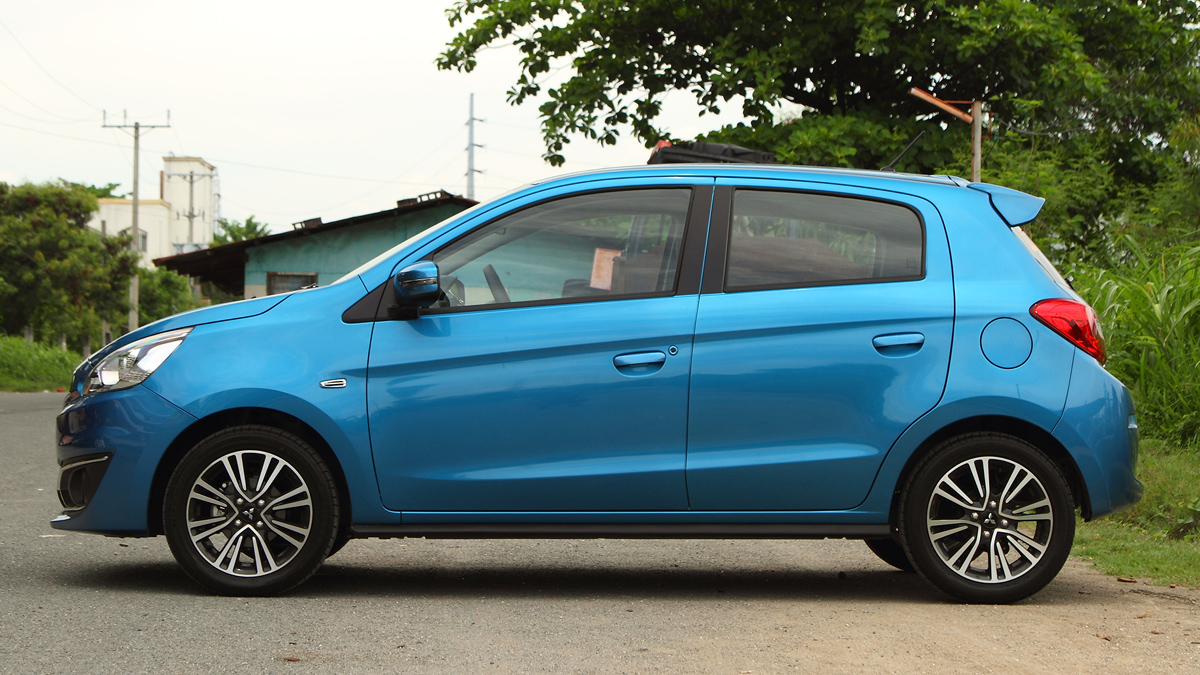 DTI: Mitsubishi will start exporting more PH-made cars in 2019
View other articles about:
Read the Story →
This article originally appeared on Topgear.com. Minor edits have been made by the TopGear.com.ph editors.
Share:
Retake this Poll
Quiz Results
Share:
Take this Quiz Again
TGP Rating:
/20