The Philippines shines yet again as the Isuzu PH Team is the grand champion at Isuzu's I-1 Grand Prix World Technical Competition held in Japan. This event is a test of service skills and technical knowledge among all Isuzu subsidiaries worldwide. This is the search for Isuzu’s number one (“I-1”) in service skills and automotive knowledge.

According to the press release, the Isuzu Philippines team of service technicians was again hailed Grand Champion of Category B: Euro 4 and below Emission Class Regulation at the conclusion of the Isuzu I-1 Grand Prix World Technical Competition last December 6 at the Isuzu Monozukuri Service Training Center in Fujisawa, Japan.

"The Philippine team, composed of technicians and Isuzu TESDA graduates Jusua B. Cantre from Isuzu Bulacan, Khent John Q. Ventura from Isuzu Cavite, and their coach Gian Franco R. Cosico from IPC, bested 70 technicians from 35 different countries from across Isuzu's global dealership network to bag the top spot in the Category B, Euro 4 and Below Emission Class Regulation," says the press release.

Since 2013, Isuzu Philippines’ team has consistently placed 5th or higher in the Isuzu World Technical Competition. A large part of its success has been attributed to the high level of competition at Isuzu Philippines Corporation's (IPC) annual Isuzu Service Skills Olympics (ISSO), and the professional dedication and discipline the IPC dealers' parts and service personnel pours into their daily work. 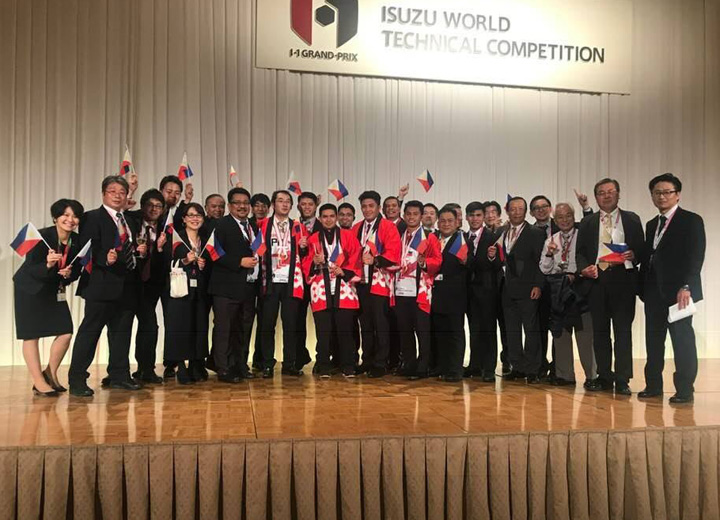 IPC president Hajime Koso extended his congratulations to the winning members of the team. "Team Pilipinas' inspiring performance serves to reinforce IPC's reputation as a world-class workforce," he said. "Our teams have been consistent winners since 2013, and though there is always room to be even better than before, it cannot be denied that the training our technicians receive, combined with their dedication to their chosen craft, has made Team Pilipinas, and IPC, the standard bearers in the world stage. At the same time, I am also very happy that our teams' achievements in this competition in the past years have served to inspire members of our dealership network in the Philippines to strive to be the best in their own capacities." 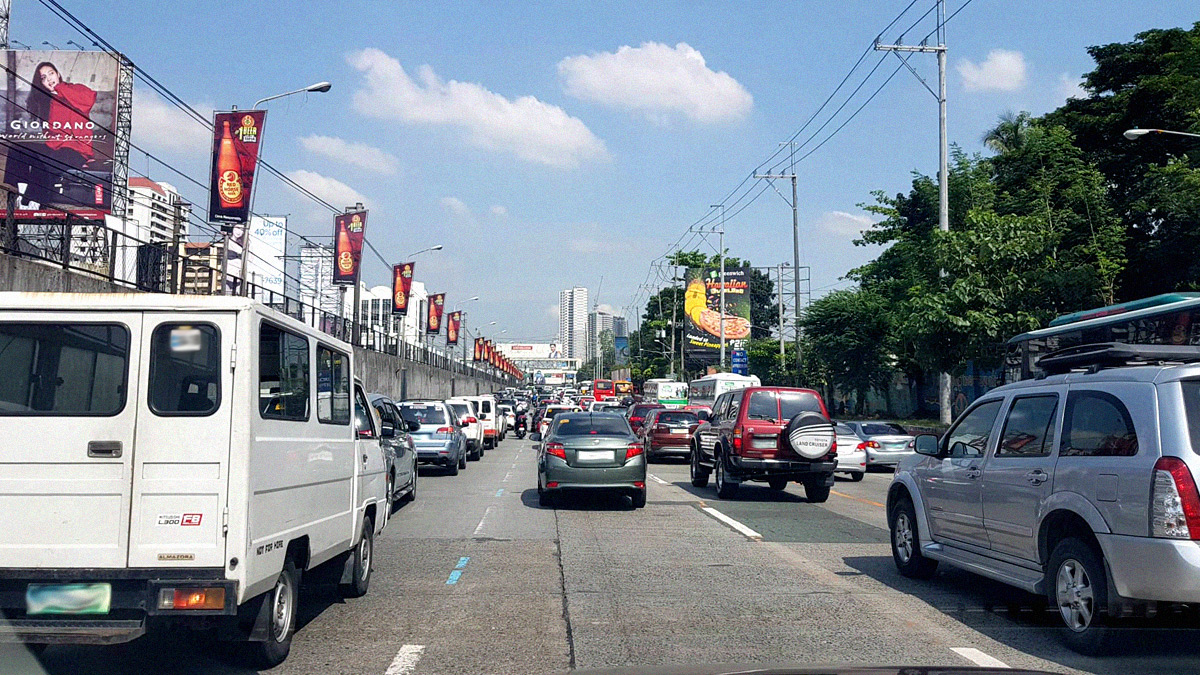