Isuzu says it's more fun with the enduring Crosswind 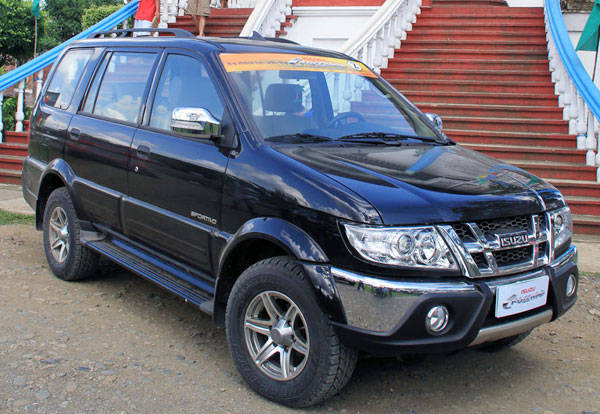 If there's one thing we admire about Isuzu Philippines Corporation, it's the company's ability to repeatedly repackage its aging vehicles to keep them looking fresh in the eyes of the market--that and the company's unwavering support for domestic tourism. Combine these two gifts and IPC again has been able to pull off a decent "launch" event for what it calls the 2012 Crosswind Special Edition.

For the latest makeover of the popular multipurpose vehicle, Isuzu brought a handful of journalists to the Puerto Princesa Subterranean River National Park in Palawan to introduce the 2012 version of the Crosswind. The event was called, "It's more fun with the Isuzu Crosswind." Hackneyed, yes, but Isuzu at least scored points for promoting local tourism while releasing another revised product.

"By taking the 2012 Isuzu Crosswind on an exciting road trip across a truly special place like Palawan, we are able to not only show the best traits of the vehicle, but also promote the wonderful tourist spots in the country," said IPC president Ryoji Yamazaki. "The Crosswind and Palawan’s natural beauty complement one another, making this experience more fun."

For the event, IPC shipped five units of the 2012 Crosswind Special Edition to Palawan via 2GO Freight, the event's official shipping line. In Palawan, the participating journalists were shown the new features of the vehicle:

"Around 60,000 Crosswinds have been sold since 2001," Yamazaki proudly said. "We at Isuzu will ensure that the Crosswind continues to be appealing by constantly updating the model with new features to meet the needs of Filipinos when it comes to their multipurpose vehicles--may these be for family or business use." 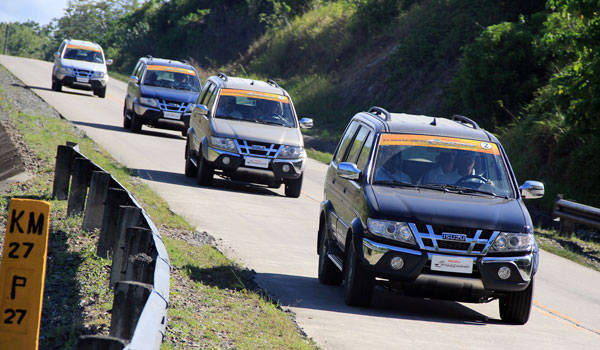 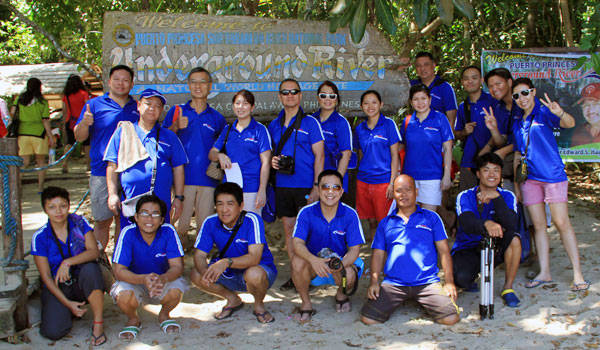 Motoring organization has solution to thwart texting while driving
View other articles about:
Read the Story →
This article originally appeared on Topgear.com. Minor edits have been made by the TopGear.com.ph editors.
Share:
Retake this Poll
Quiz Results
Share:
Take this Quiz Again
TGP Rating:
/20