Victims of recent typhoons have one less thing to worry about
Oct 23, 2009
CAR MODELS IN THIS ARTICLE

Victims of recent typhoons have one less thing to worry about--at least until November 15.

The Land Transportation Office (LTO) is suspending penalties for late renewal of driver's licenses and registration of motor vehicles in areas affected by typhoons Ondoy and Pepeng.

Licenses due for renewal from October 8 to 30 may be processed until November 15.

Vehicles with plate numbers ending in the numbers 9 and 0 may also be renewed until November 15 without penalties.

Areas covered by the LTO's penalty waiver are:

The LTO charges a fine of at least P75 for late driver's license renewal, while it collects a penalty equal to 50 percent of the registration fee for late motor vehicle registration. 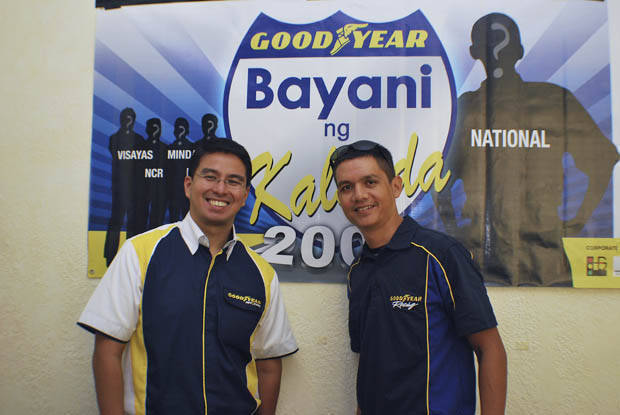 Goodyear Philippines roadshow goes to Cebu
View other articles about:
Recommended Videos
Read the Story →
This article originally appeared on Topgear.com. Minor edits have been made by the TopGear.com.ph editors.
Share:
Retake this Poll
Quiz Results
Share:
Take this Quiz Again
TGP Rating:
/20