This year, a very special classic automobile--the MG MGB--is marking the 50th year of its birth. The car was introduced by the United Kingdom's MG Cars in 1962 and produced until 1980. But while the car's production ceased a long time ago, it still commands a solid following among enthusiasts.

Take, for example, the MG Owners Club Manila, which is celebrating the iconic British sports car's golden jubilee with a get-together on Sunday, September 23, at Venice Piazza in McKinley Hills, Fort Bonifacio. The event will start at 7am and will finish by 12 noon.

According to Aguila, over half a million MGBs left the MG factory during the 19 years it was in production. 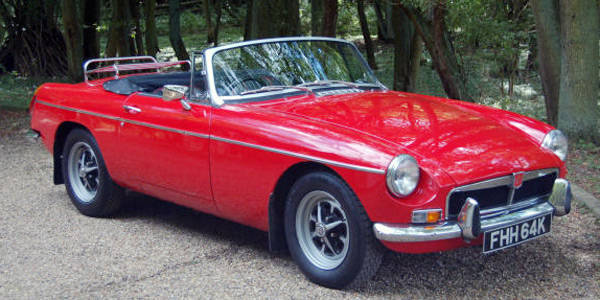 DPWH partners with Korean company for road development
View other articles about:
Read the Story →
This article originally appeared on Topgear.com. Minor edits have been made by the TopGear.com.ph editors.
Share:
Retake this Poll
Quiz Results
Share:
Take this Quiz Again
TGP Rating:
/20