New showroom and service center to rise in Ozamiz City
Feb 16, 2011
CAR BRANDS IN THIS ARTICLE 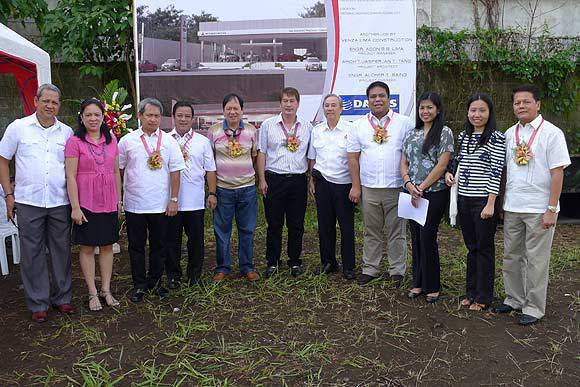 Mitsubishi Motors Philippines will soon be accessible to more motorists in Mindanao as a new showroom and service center is set to open in Ozamiz City.

Mitsubishi is the second bestselling brand in the Philippines, next only to Toyota.

In 2010, a total of 32,422 Mitsubishi vehicles were sold in the Philippines, which represents a 39 percent growth over sales in the previous year.

For 2011, Mitsubishi is hoping to post an 11-percent improvement in sales by moving 36,000 units out of its showrooms nationwide.

Solons to probe entry of secondhand vehicles through Customs' ports
View other articles about:
Recommended Videos
Read the Story →
This article originally appeared on Topgear.com. Minor edits have been made by the TopGear.com.ph editors.
Share:
Retake this Poll
Quiz Results
Share:
Take this Quiz Again
TGP Rating:
/20