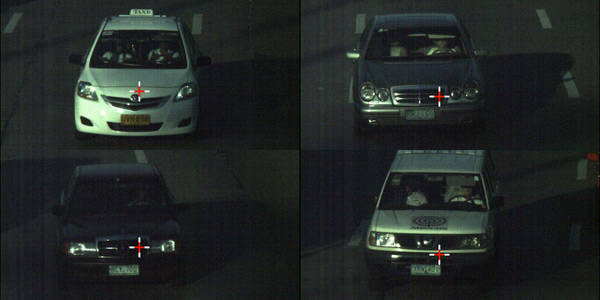 If you think the Metropolitan Manila Development Authority (MMDA) only catches speed-limit violators on Commonwealth Avenue in Quezon City during the day, think again.

MMDA chairman Francis Tolentino said speed guns are also used to monitor the vehicles on the highway at night.

This announcement came after deputy chairman Alex Cabanilla's statement during a May 25 House committee hearing where he (Cabanilla) said that the speed guns don't work at night because the photos taken during the evening are blurry from the lack of illumination.

"Our speed guns are used on a 24/7 basis. The LIDAR (Light Detection And Ranging) guns could not capture photo and video at night, but this is not to say that they are totally useless," Tolentino clarified. "Both our LIDAR and radar guns can still be used to detect overspeeding at night. Upon detection, our enforcers immediately apprehend the vehicle under the 'contact' apprehension style that we have been implementing as of late."

Tolentino also clarified reports that, with only five speed guns, the agency can only apprehend five speed limit violators at a time.

"This is plain and simply wrong," the MMDA chief pointed out. "The LIDAR can shoot, measure and capture as many vehicles as the operator can target, with no wait time. It would take about six seconds per vehicle. So in one minute, the operator can capture 10 vehicles, 600 in an hour, if all vehicles within the operator's sights are overspeeding. All those vehicles can apprehend either via no contact or via contact."

Tolentino explained that under the agency's contact apprehension, the speed gun operators work with a partner who radios the plate number of speed limit violators to the MMDA enforcers who immediately apprehend the vehicle.

Tolentino also clarified that each speed gun costs P450,000 and not P200,000 as Cabanilla reportedly stated.