Mar 12, 2009
The number of Filipinos who intend to buy a car grew as overall consumer confidence improved in the first quarter.

Data from the Bangko Sentral ng Pilipinas showed that five of 100 Filipinos want to purchase a motor vehicle in the next 12 months. This is an improvement over the 4:100 ratio based on a central bank survey in the last quarter of 2008.

The volume of car purchases in the next 12 months may be higher in areas outside the national capital region (AONCR).

"Consumers from the NCR [at 5.7] percent were more cautious in buying big-ticket items in the next 12 months compared to their counterparts from AONCR," the central bank said.

The report gave the Chamber of Automotive Manufacturers of the Philippines, Inc. (CAMPI) a boost amid a bleak economic outlook for 2009.

"That's great. We hope the ratio would be higher for the industry," CAMPI president Elizabeth H. Lee said.

CAMPI hopes to buck the global trend of declining car sales as its members target an industry growth of two to four percent this year. 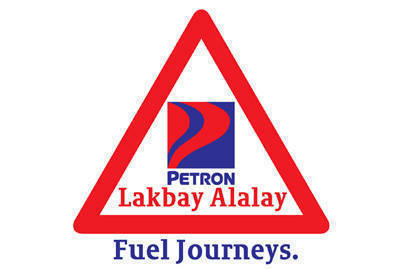 Petron's Lakbay-Alalay goes nationwide
View other articles about:
Read the Story →
This article originally appeared on Topgear.com. Minor edits have been made by the TopGear.com.ph editors.
Share:
Retake this Poll
Quiz Results
Share:
Take this Quiz Again
TGP Rating:
/20