'No-window' coding policy to begin on EDSA, C5, and certain cities next Monday 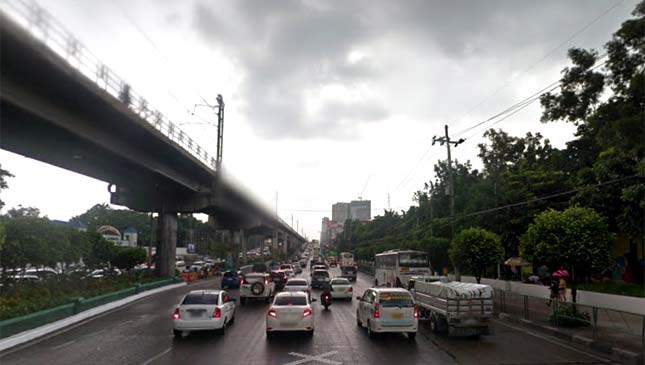 Four days ago we released a report regarding the Inter-Agency Council for Traffic Management's (I-ACT) intention to enforce a "no-window" coding policy for private cars along EDSA and C5 in a bid to reduce the number of cars on said routes. Now, we've got the specifics.

Agency officials announced in a presscon earlier today that the no-window coding scheme will have a three-day dry run from October 12 to 14 (this Wednesday to Friday), before the policy goes into full implementation next Monday, October 17. The modified coding scheme will be in effect until January 31, 2017, after which the I-ACT will evaluate the outcome and submit it to the Metro Manila Council (MMC) for evaluation. If the MMC finds the policy provided a positive impact, it may decide to implement it further or even permanently.

Motorists caught in violation of the policy during the trial period will be warned and reminded of its full implementation next week. Past that, it's open season for coded vehicles.

What's more, MMDA general manager Tim Orbos revealed that the scope of the policy now includes Roxas Boulevard and Alabang-Zapote Road. Orbos said that several cities in the metro even intend to do away with the 10am to 3pm coding window altogether, beginning with Mandaluyong and Las Piñas. The two cities will enforce a citywide policy similar to that of Makati starting next Monday. Officials could not confirm it the two cities would partake in this week's dry run.

Hoping to further reduce traffic leading up to the holiday season, Department of Transportation (DOTr) assistant secretary Mark De Leon has announced the agency has come to an agreement with telecommunications, waterworks and other utility operators regarding a moratorium on roadworks from November 1 to 9.

Likewise, mall operators have been asked to cooperate with the I-ACT's efforts by refraining from holding sales during weekdays beginning October 21, and to adjust their operating hours to 11am to 11pm beginning November 1. The Highway Patrol Group has also asked mall operators to keep parking queues and traffic in their vicinity in order.

To help alleviate motorists affected by the new policies, the DOTr has worked with its P2P operators to bring in 20 double-decker bus units to ferry commuters from Trinoma to Makati and other similar routes. De Leon says the buses are scheduled to arrive by November.

Will the no-window coding policy and other efforts by concerned government agencies help alleviate our capital's traffic woes this coming holiday season? We'll find out next week. Expect further updates regarding the policy's scope in the near future.

*UPDATE: According to the DOTr Facebook page, motorists may cross EDSA, but not traverse it. 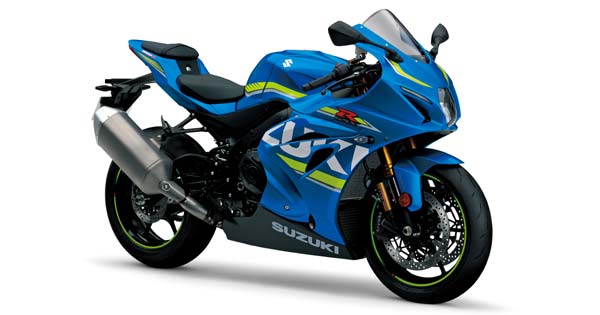 Suzuki unveils its most powerful GSX-R sport bikes ever
View other articles about:
Recommended Videos
Read the Story →
This article originally appeared on Topgear.com. Minor edits have been made by the TopGear.com.ph editors.
Share:
Retake this Poll
Quiz Results
Share:
Take this Quiz Again
TGP Rating:
/20