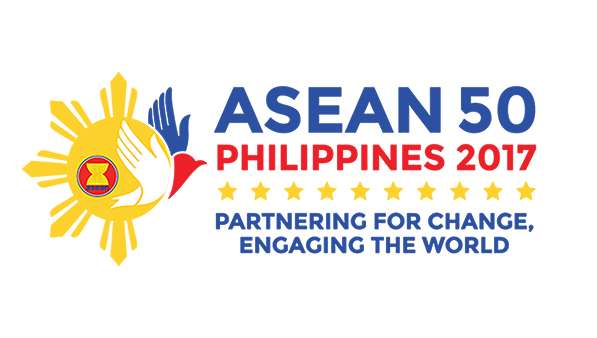 With elaborate security measures already in place, a senior official of the PNP is appealing for understanding and cooperation from the public with regard to the traffic rerouting scheme, to be implemented in some parts of Metro Manila for the final phase of the 50th ASEAN Ministerial Meeting. The conference also coincides with the celebration of the 50th founding anniversary of the ASEAN on Wednesday.

Based on a directive earlier issued by President Rodrigo Duterte, the elaborate traffic plan laid out by the Metropolitan Manila Development Authority (MMDA) and the local governments of Manila, Pasay and Makati was designed to ensure the smooth conduct of the activities with least inconvenience to the general public.

"Public support and understanding is necessary to ensure the success of the events lined up during those dates," Taas emphasized.

Based on the traffic plan, among the routes to be temporarily closed on August 8 from 2pm to 9pm include the CCP Complex being declared as the ASEAN Delegates Zone. This includes the stretch along Roxas Boulevard southbound from P. Burgos St. to Buendia to pave way for the movement and surge of participants joining the Parade and Landmark Lighting.

The PNP said a stop-and-go scheme will be activated during the passage of VIPs along designated routes, while the normal traffic flow will resume immediately after the passage of the last convoy element. Passing through Diokno boulevard going to Atang Dela Rama street is strictly for PICC and Sofitel delegates only from August 2 to 8.

Total truck ban policy will be implemented on the same date along Roxas Boulevard from Buendia to P. Burgos. The usual schedule ban for cargo trucks, which is from 6am to 10am and from 5pm to 10pm every day except Sundays and holidays, will not be applied on the said date. Trucks are advised to turn right to EDSA, turn left to South Superhighway then proceed to the port area.

Taas said the grand celebration of ASEAN's 50th Anniversary marked on August 8, 2017 will be highlighted by a parade and simultaneous lighting of an ASEAN landmark at PICC and Bonifacio Global City.

Around 1,700 ASEAN foreign ministers and their spouses, senior officials and delegates are expected to arrive for the historic event. 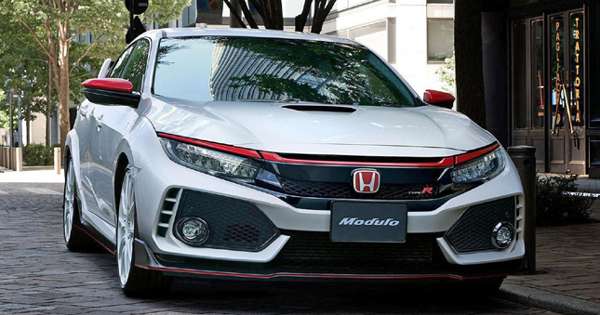 Honda's given the Civic Type R an aftermarket makeover
View other articles about:
Read the Story →
This article originally appeared on Topgear.com. Minor edits have been made by the TopGear.com.ph editors.
Share:
Retake this Poll
Quiz Results
Share:
Take this Quiz Again
TGP Rating:
/20