Drainage repairs at Balintawak cloverleaf to last until Oct. 17

Here are the alternate routes you can take
by Sharleen Banzon | Oct 8, 2018

Apologies if you’re tired of reading about road closures and rerouting already, but it's better to be informed than to drive straight into chaos without knowing the cause of the traffic buildup. At least that's what we think.

The North Luzon Expressway (NLEX) Corporation has announced that from October 5 to 17, 2018, the Balintawak cloverleaf southwest ramp going to EDSA-Cubao will be temporarily closed for drainage enhancement works. The daily closures will take effect only from 11pm to 4am.

According to the NLEX Corporation's Facebook post, "three lanes will remain open for motorists traveling toward A. Bonifacio Avenue." If you're heading to EDSA-Cubao from NLEX/Quirino (West Service Road), there are two alternate routes you can take:

*Head south toward A. Bonifacio Avenue, make a U-turn at Marvex Drive, and take the ramp to EDSA-Cubao

The weekly roadwork schedule for NLEX and and the Subic-Clark-Tarlac Expressway (SCTEX) for October 8 to 14, 2018, has also been released. Take note of the specific dates and the affected areas below:

*October 8 to 13: Portions between Porac and Concepcion, Tarlac and Subic directions, outermost lanes 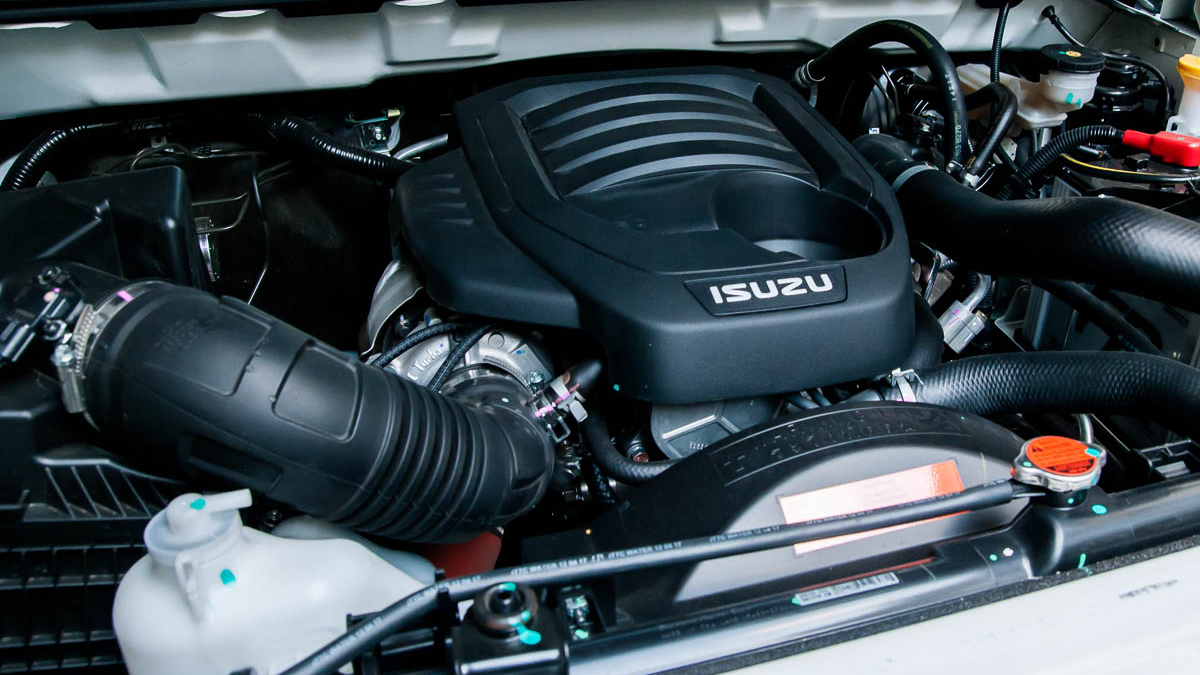