Passengers can use these to update their Beep cards after reloading online
by Sharleen Banzon | Oct 19, 2020

The ‘one seat apart’ policy for all modes of public transport begins today, October 19, as the government strives to revitalize the economy by allowing more businesses to open and more people to get to work. The new guideline allows a higher volume of passengers on board jeeps, buses, and trains, which naturally means longer queues at ticket booths and reloading stations at public-transport terminals.

To reduce contact between commuters and station personnel, Beep e-load stations have been installed at all stations of the LRT-2 line. According to the announcement released by the Light Rail Transit Authority (LRTA), these ‘stored value updaters’ will “provide safer and seamless ticket transactions to the commuting public.”

How the Beep e-load station works

This is for the use of Beep cardholders who have reloaded their cards using over-the-air (OTA) methods like digital wallets or banking apps prior to their commute. Upon getting to the LRT-2 station, they can then update their card balance using the Beep e-load station. OTA reloading may be done via the following platforms:

LRT-2 stations with low foot traffic have one Beep e-load station, while busier ones like Araneta Center–Cubao and Recto get two.

This new method of paying for LRT-2 fare supplements the ticket vending machines at the train line stations. In line with the government’s directive to shift to contactless payment for public transport, the LRTA has removed all personnel-manned ticket-selling booths; the Passenger Assistance Office (PAO) at stations now only accommodate those with ticket problems as well as senior citizens and persons with disabilities availing themselves of concessionary cards.

“Our passengers have already adjusted to the new normal,” says LRTA administrator Reynaldo Berroya. “This new method of loading is easy, safe and convenient especially to those already accustomed to online transactions. By simply texting and tapping, passengers may easily use the stored value updater machines.”

So, what do you think? Any suggestions on how to make the reloading of tap-to-pay cards easier for commuters than it is now? 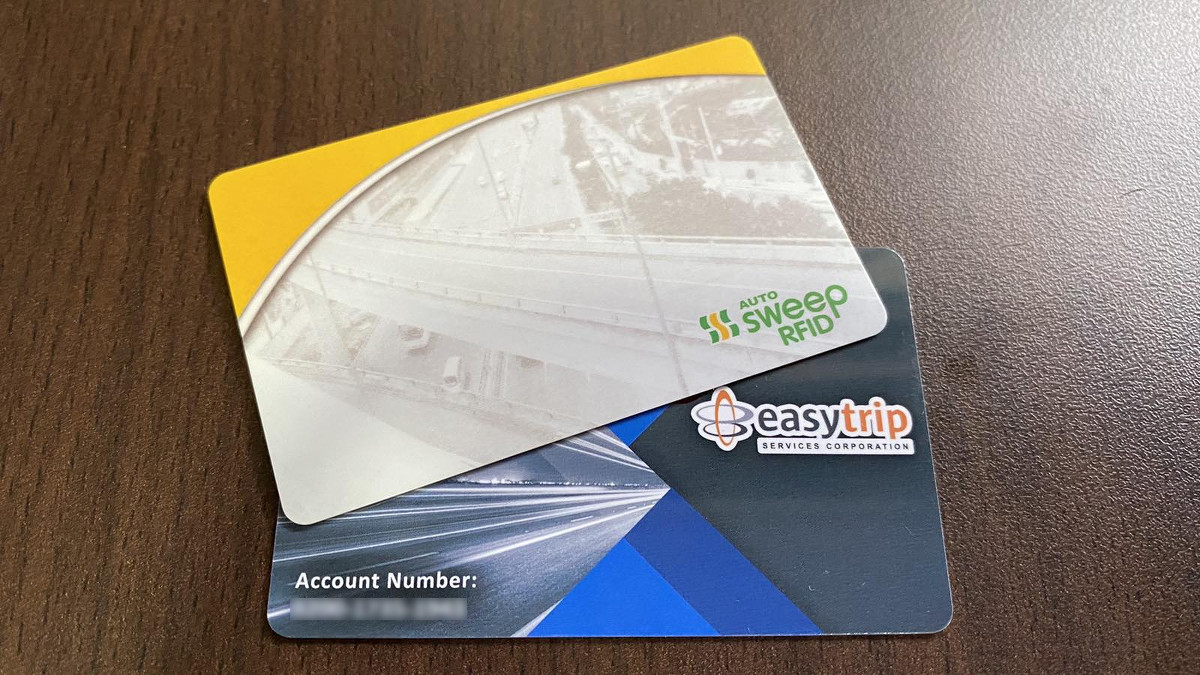 Having Easytrip-Autosweep interoperability issues? Here’s why
View other articles about:
Recommended Videos
Read the Story →
This article originally appeared on Topgear.com. Minor edits have been made by the TopGear.com.ph editors.
Share:
Retake this Poll
Quiz Results
Share:
Take this Quiz Again
TGP Rating:
/20