Construction of P735.6-B international airport in Bulacan to start in 2019

The Ninoy Aquino Internation Airport (NAIA) might be about to get a helping hand in its battle against decongestion.

In a Facebook post, the Department of Transportation (DOTr) announced the San Miguel Corporation (SMC) is set to be granted the new Bulacan airport project after no rival bids were placed for its construction, operation, and maintenance.

The project, dubbed the New Manila International Airport, will have a design capacity of 100 million passengers per year and will be built with a four-runway configuration, the DOTr says. Expansion for up to 200 million passengers annually is possible, and the government is targetting 240 aircraft movements per hour.

What’s more, it will be connected to the North Luzon Expressway (NLEX) via an 8.4km tollway leading to Marilao, Bulacan.

Construction is scheduled to begin within the year, with the airport expected to be operational in four to six years.

“DOTr will immediately issue the Notice of Award to San Miguel, after a recommendation is made by the Technical Working Group (TWG),” said the DOTr in its post. “Meanwhile, the Notice to Proceed is expected by the first week of September.”

“We can issue the Notice of Award within five days based on the recommendation of the TWG,” said Giovanni Lopez, DOTr assistant secretary for procurement and project implementation, in a statement. “The Secretary wants to start the groundbreaking of the construction by the last quarter of this year.”

Could this airport’s completion make traffic around the NAIA area a little more bearable? We’ll find out in a couple of years. 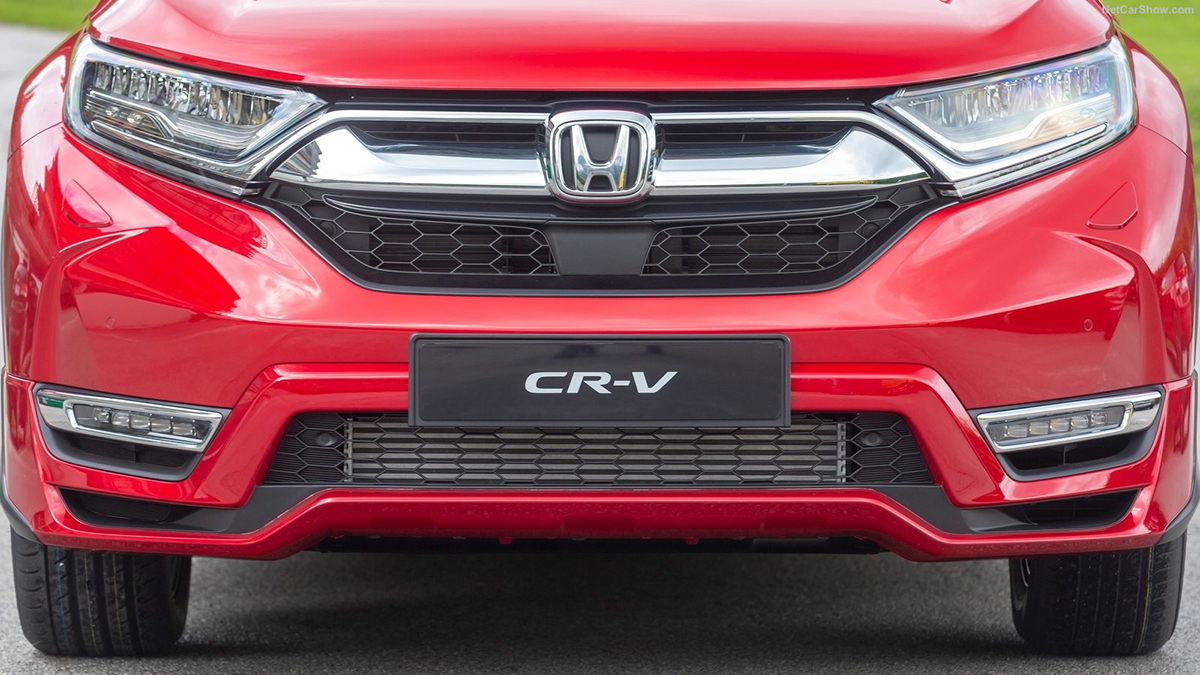 Honda PH leads all manufacturers in 2019 new sales satisfaction
View other articles about:
Read the Story →
This article originally appeared on Topgear.com. Minor edits have been made by the TopGear.com.ph editors.
Share:
Retake this Poll
Quiz Results
Share:
Take this Quiz Again
TGP Rating:
/20