Is the government now taking the environment seriously?
by Drei Laurel | Dec 10, 2018
CAR MODELS IN THIS ARTICLE

Our lungs are feeling better just reading this. According to the Land Transportation Office’s (LTO) semi-annual report for 2018, fines and penalty collection for violating Republic Act 9749—better known as the nation’s Clean Air Act—is up by a significant margin this year.

Just how much has been collected from smoke belchers? A total of P6,729,200 for 2018—that’s a whopping 396% increase compared to the year prior (P1,356,000), and the government isn’t even done counting yet as the tally only covers the period from January to June.

Is this a sign that traffic agencies are finally beginning to take the environment seriously? Are we already reaping the benefits of the Department of Transportation’s (DOTr) PUV Modernization Program? It’s still too early to tell, but we’re damn glad to see that something’s actually changed for the better this year. 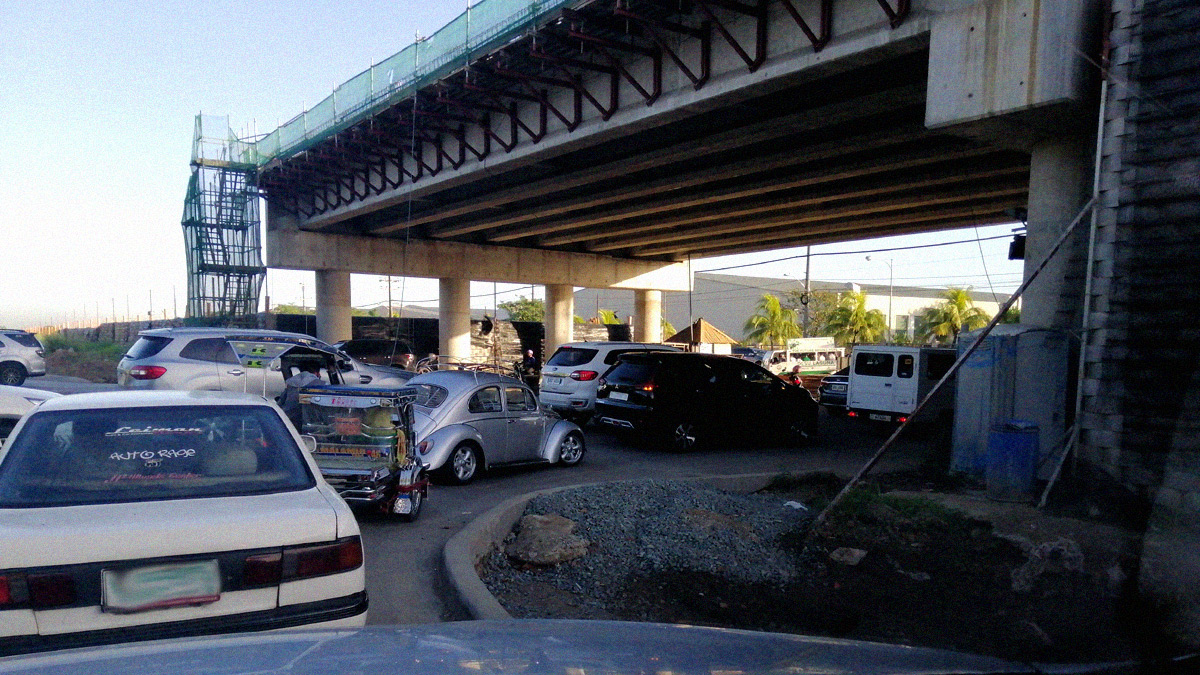 LTO: Here are the top 10 traffic violations for 2018 so far
View other articles about:
Read the Story →
This article originally appeared on Topgear.com. Minor edits have been made by the TopGear.com.ph editors.
Share:
Retake this Poll
Quiz Results
Share:
Take this Quiz Again
TGP Rating:
/20