DILG: Road obstructions should be handled at the barangay level

“Mayors must exercise their power and put their foot down”
by Drei Laurel | Aug 5, 2019

The Department of the Interior and Local Government (DILG) is urging Metro Manila mayors to get tough on barangay captains who fail to keep their roads free of obstructions.

“We have been deluged by complaints from the people about barangay captains who are failing to act and, worse, being complicit and actively tolerating road obstructions,” DILG undersecretary and spokesperson Jonathan Malaya said in a recent statement.

“The mayors have to make them accountable because that’s their mandate and responsibility,” Malaya added, stressing that cooperation on the barangay level is crucial for the government’s road-clearing operations to work.

“And as elected leaders of their jurisdiction, the mayors must exercise their power and put their foot down to ensure that barangays will follow the directive of the President seriously,” Malaya said. “Impose your authority. Huwag ninyo nang iasa pa ang pagbabantay sa mga barangay sa ating National Government."

Malaya also stressed that it is time for officials to “focus on their mandate of delivering the needed service to the people” since elections are over.

“Tapos na ang eleksyon. Trabaho na ngayon. Regardless of whether kapartido o hindi, they should suspend or reprimand barangay captains who do not comply with the President’s directive,” Malaya said.

The call for discipline comes in the midst of NCR-wide road-clearing operations and a 60-day deadline imposed by the DILG for local governments to get their streets flowing freely again. By our count, cities have until September 26, 2019 to comply. 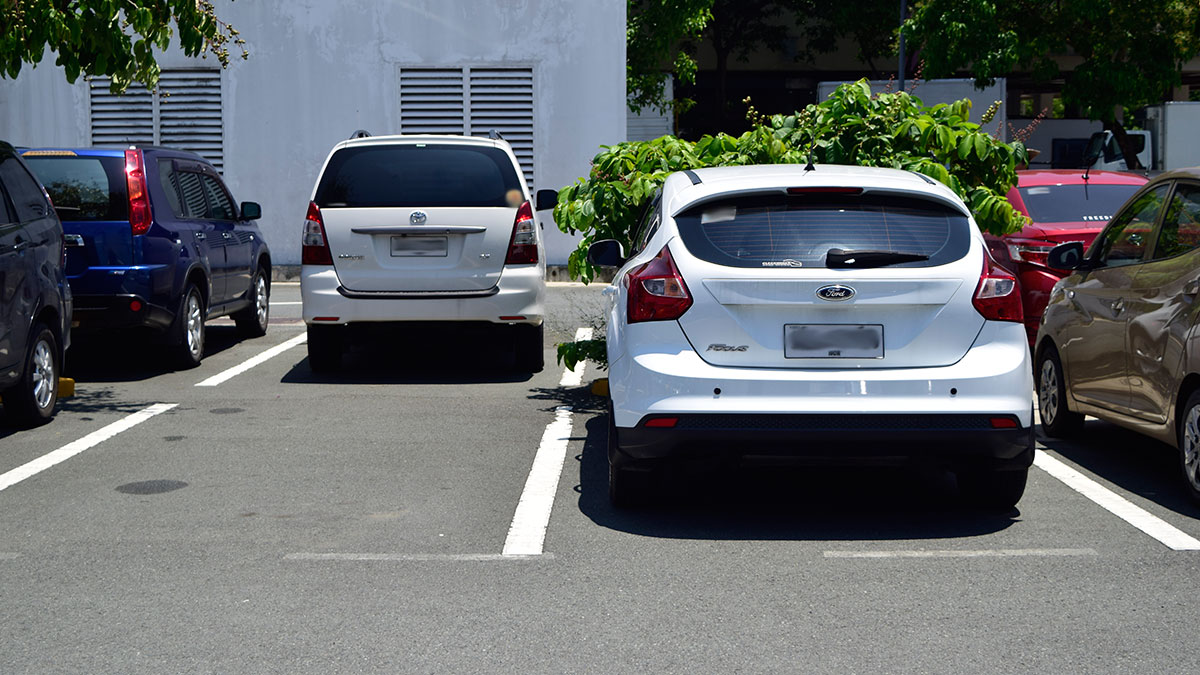